Trending News Buzz
Home Gaming Carrion: When Is The Horror Game Releasing, Which Monsters Can You Play 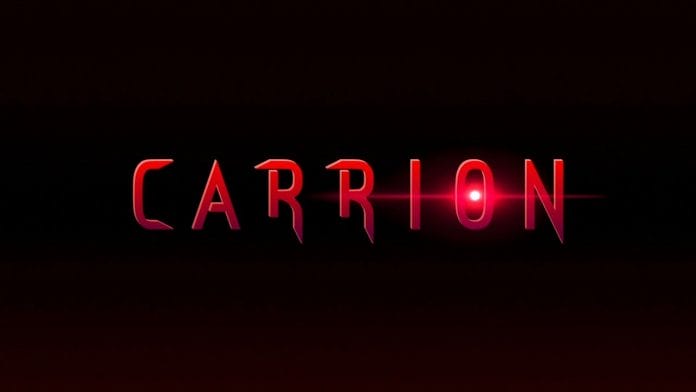 In every game, the player is the hero in it. Instead of that, you play as the monster in a game. How cool is that? That is what Carrion, A reverse horror game provides you. The game announced in GDC 2018. It assumed to release in 2020. Carrion will be a PC game at the time of launch and will available in Steam.

The player can become a vast kind of monsters. You will destroy the place you live in and kill the scientists who created you. The game gets moving by destroying as much as the things you can. From the last announcement, we get to know that the Carrion will also available in Xbox One.

There is no launch date or any special event dates announced on Carrion yet. But the earlier news says that it assumed to launch in 2020. A short trailer released. But it doesn’t show much about the game.  The was a demo game of Carrion for PC released. Many gamers reviewed it and gave good ratings. They said the controllers for the game is a really fast pace.

The creature found in a prison and it tries to break it and get out of there. You will get more power features throughout the game and the creature will use those powers to destroy more things. 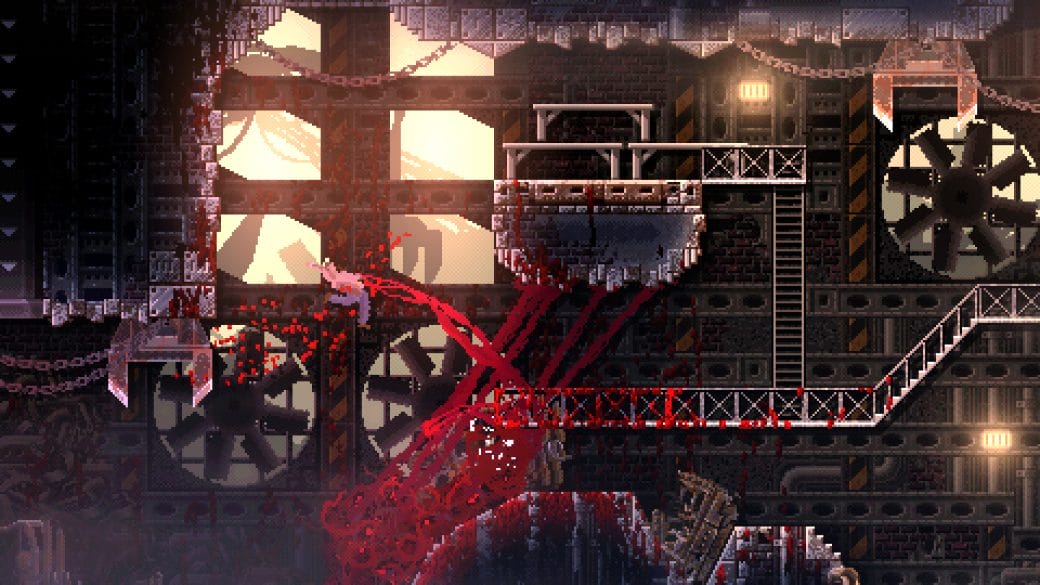 The game will contain many different levels in it. The player will enter into each level like passing through a dark cave. The monster will find ways to escape through vents and corridors. Now, this is interesting that they switched the player’s role.