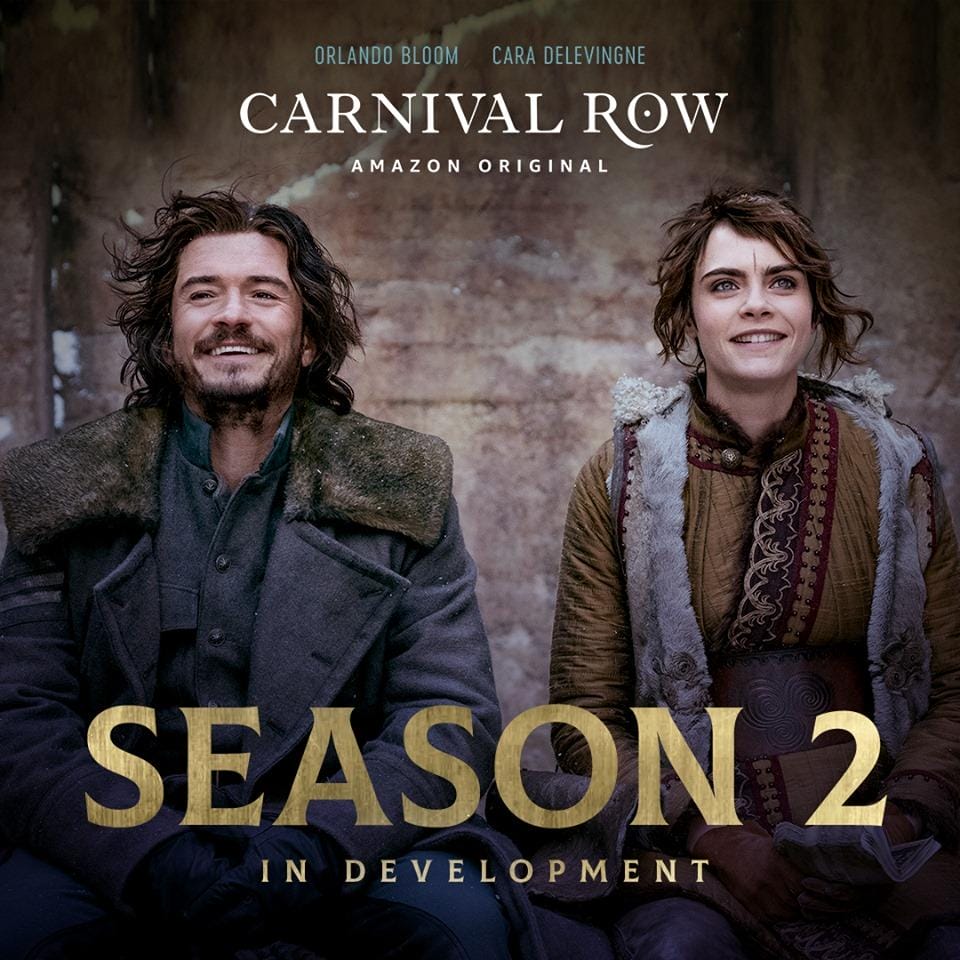 Carnival Row Season 2 is on its way. The show’s first season debuted on Amazon Prime Video just last year, and its interesting setting found plenty of admirers. This is good news for Prime Video. Carnival Row is one of their more ambitious original stories, and it finding a fanbase quickly only bodes well for everyone involved.

People who are fans of the show should also be glad to know that Amazon has already renewed it for a second season. They announced before Season 1 even started airing. This shows the confidence that they had in the show’s quality. 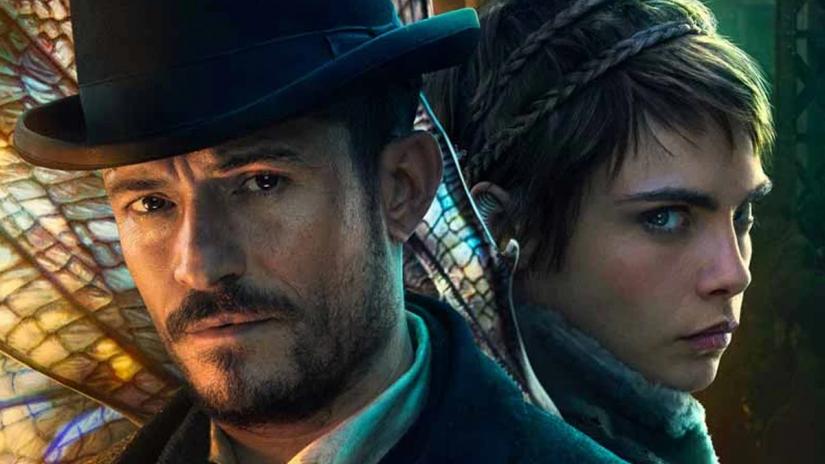 The fascinating world of this show is where most people get hooked from the start. It’s set in Victorian England, yes, but it then throws a curveball into the mix. In the world of Carnival Row, various monsters have taken refuge in our world. They’re fleeing their own world’s war-torn land and are looking to live their lives in safety among the humans.

Their presence isn’t a secret, either. The entire premise of the show is based on the rising tensions between regular humans and these monsters who have immigrated into their world. As if that wasn’t enough to clarify that the show is certain to be quite incredible, you only need to look at the talent involved.

In front of the camera, you have Orlando Bloom and Cara Delavigne headlining the cast. Bloom plays a police inspector named Rycroft Philostrate who is charged with investigating the murder of a faerie. Delavigne, on the other hand, plays a faerie named Vignette Stonemoss. It is through the two of them that we get different perspectives on the world of these other-worldly creatures. 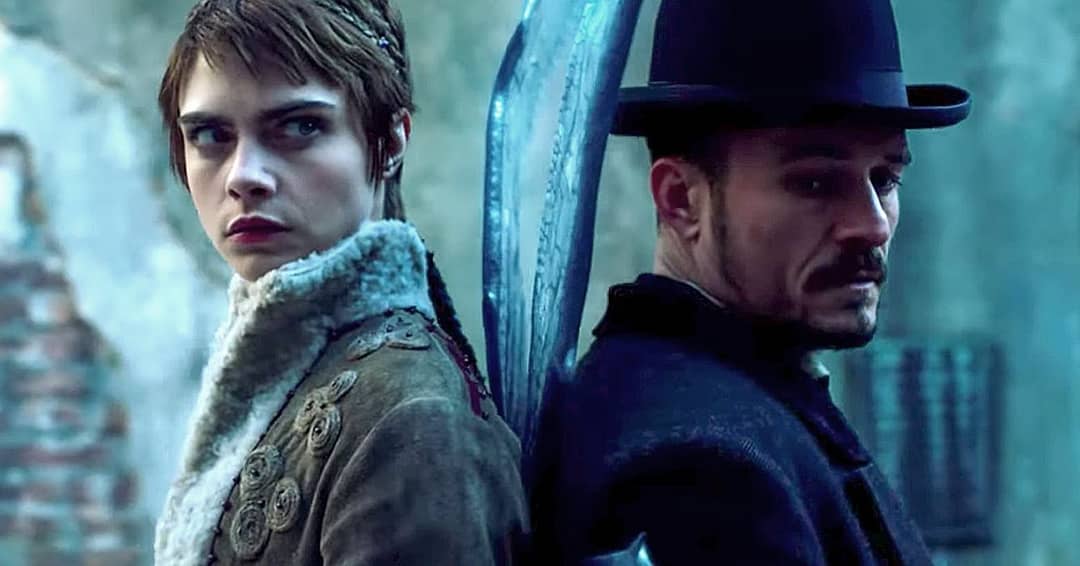 There’s an excellent cast supporting these two stars. Actors like Indira Varma and Jared Harris are just some of them. The talent involved behind the camera is no slouch, either. Travis Beecham and Rene Echevarria created the show, but you also had the talents of Marc Guggenheim (Arrow, The Flash) behind it.

Behind The Scenes Changes

Carnival Row Season 2 has seen a bit of a reshuffle behind the scenes, though. Travis Beacham is leaving the series due to creative differences but is staying on as an executive producer. Guggenheim is also leaving, but Erik Oleson, who was the showrunner on Daredevil Season 3, is taking over.

While Season 2 is coming, Orlando Bloom did announce that the show’s production is currently on hold. They had to make this decision due to the coronavirus pandemic. As far as the release date is concerned, Amazon hasn’t announced anything official yet. Season 2 will likely come out around August 2020, though, since that’s around when Season 1 came out in 2019. 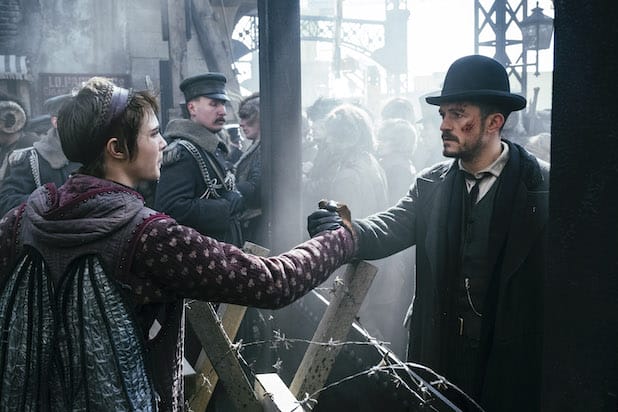 I know This Much Is True: Details From Trailer, HBO Release Date, Cast , Plot