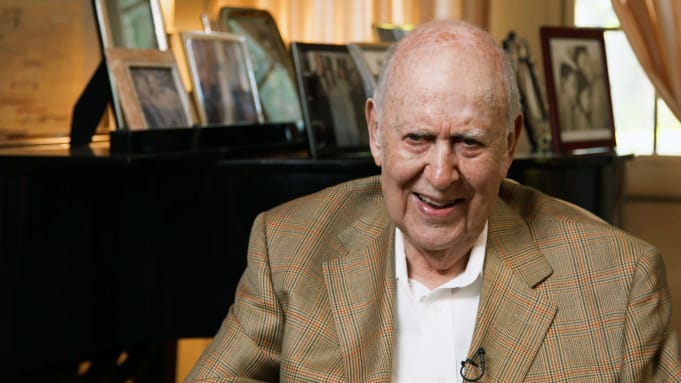 Rob Reiner, the son of long time comedy legend Carl Reiner tweeted about his father’s death on Jun 30. Carl is well known for his contribution to the entertainment industry. Besides, he went through different levels of movie-making. He worked as a writer, actor, director, and producer in the film industry for a long time. His portfolio of greatest works includes “The 2000 Year Old Man” and “The Dick Van Dyke Show”.

In Rob Reiner’s tweet, he expressed his feelings because of the demise of his dad. Besides, he says that Carl was his guiding light.

Last night my dad passed away. As I write this my heart is hurting. He was my guiding light. 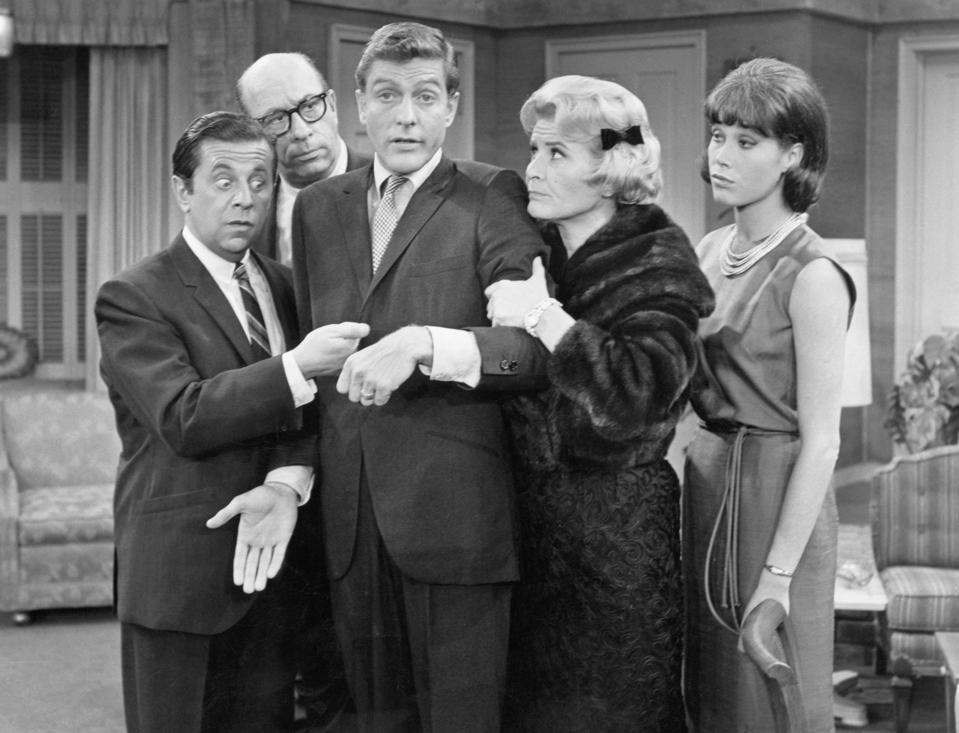 Carl Reiner was 98 years old at his death. After all, his death was of natural causes at his home in Beverly Hills. Beyond all, his experience in the industry is incomparable. The Dick Van Dyke Show is one of the greatest situation comedies in history. His whole career was a collaboration of Broadway, television, record albums, and motion pictures. Moreover, he achieved big success in all of those areas.

Beyond all, The Dick Van Dyke Show became more special. Because it was based on his life as a comedy writer. On Tuesday, the whole of Hollywood was paying tribute to the legend through social media. It includes celebrities from the old to the new generation.

Also, Read  Netflix Original: The Society, What Does The Plot Entail? Is There A Trailer?

Also, Read  The Bachelor: Bachelor No More – Ben Higgins Is Engaged To Jessica Clarke, Check Out The Photos