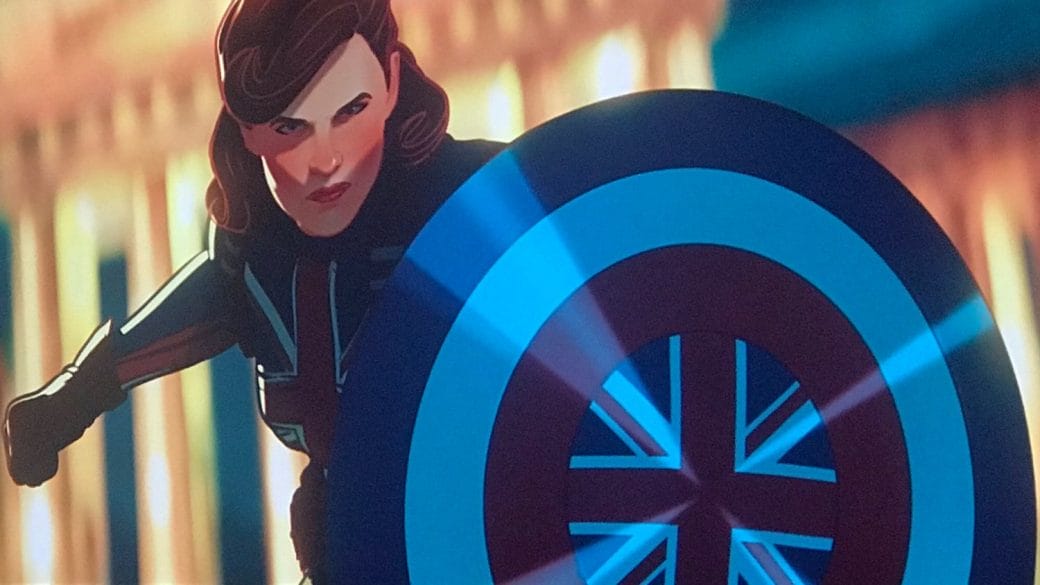 Captain Marvel: Brie Larson Explains The Photos Of Her On Vormir Sets Of Endgame

Although the mega-concluding movie of the MCU phase 3 released in April last year, the gossips about it are still fresh as ever.

A Little About Avengers: Endgame

Set in the MCU, Endgame is the sequel to the Infinity War. The movie ranked 22nd in the Marvel franchise and concluded the third phase of the MCU.

With Thanos wiping out half of the world’s populace in the Infinity War, this movie features the comeback of what’s left of the Avengers from the last defeat. Gathering little strength and a lot of will power, they manage to bring back to life those whom Thanos had eliminated by the click of his fingers.

In the final and the biggest war of the MCU, Thanos stands against all the heroes of the MCU. In the end, he is defeated. Stark kills him, losing his own life in the process.

The third phase of the MCU ends with victory alongside the loss of many Avengers like Stark, Rogers, and Romanoff.

The character of Captain is relatively new to the Marvel movies, with her featuring in only two movies so far. Although we’re looking forward to the upcoming Captain Marvel 2 in 2022, in the third phase of MCU, she had little role to play.

Brie Larson portrays the character of Carol Danvers or Captain Marvel in Marvel franchise. Carol is shown to be superior, older and more powerful than most of the Avenger of phase 3.

Brie’s arrival in Endgame was a much-speculated one, although it didn’t exactly live up to its expectations. Carol mostly played a supportive role in the movie.

Larson’s Pictures On The Vormir Sets

One of the unexplained controversies that have been going around since the release of Endgame is regarding Captain Marvel’s pictures on the Vormir set. Throughout the movie, there are no scenes of Danvers in Vormir. Then what are the pictures about? Do they belong to some deleted scene?

Larson recently explained the much-talked-about pictures on her Instagram.

Yesterday, she posted a throwback picture of her first costume trial on the sets of Endgame. You can check out the post here: https://www.instagram.com/p/B9XUu6ajk3f/

Although Captain Marvel hit the theatres before Endgame, Larson finished shooting for the latter before her own feature film. That is why she was on the sets of Vormir, simply trying out her costume.

Quibi: The Streaming Platform Launching In April Has Revealed Its New Shows To Debut