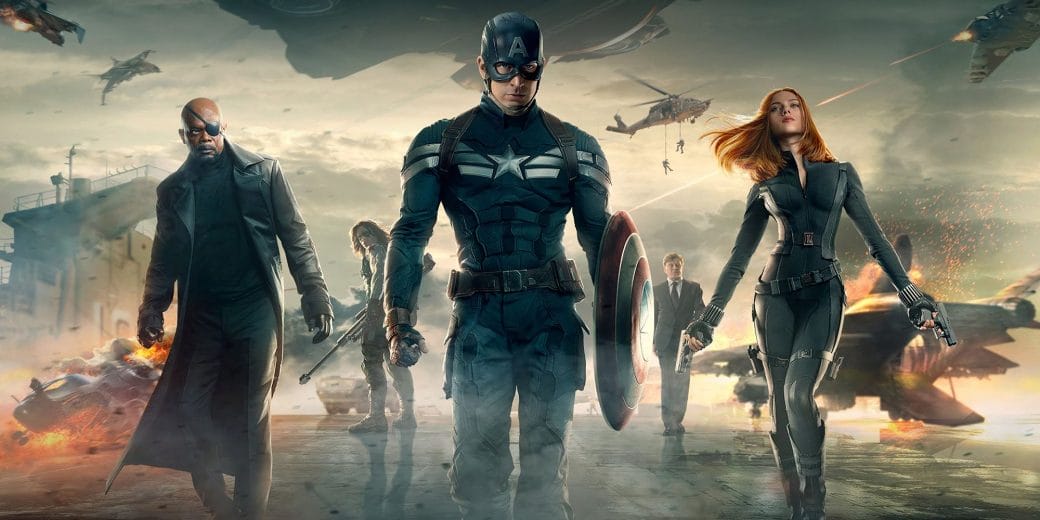 Wow, this one is a rather difficult one to digest! MCU directors Joe and Anthony Russo that they, at one point, considered making Captain America the Soul Stone. Talk about an insane idea. The directors have revealed significant chunks of information as to how the movie evolved and changed during scripting, shooting and editing.

From the revelation that the original Snap scene would see Thanos walking in a river of blood of his victims; to a scene where Thanos severed Steve Rogers’ head in an alternate timeline.

Suffice to say that the film underwent a lot of revisions before the final cut was released. The process of editing has always been fascinating to me given how the tone of the film can change entirely during post-production. In fact, the “I Am Iron Man” scene was a reshoot and was frankly the perfect way to end Tony Stark’s arc.

Coming to the topic at hand, it’s certainly intriguing that at one point, Cap would be the Soul Stone. Throughout the course of MCU, we were treated to every Infinity Stone. The Tesseract was first shown in Captain America: The First Avenger and became much more prominent. The Aether debuted in Thor: The Dark World, The Orb in Guardians Of The Galaxy and The Eye of Agamotto in Doctor Strange.

The Soul Stone, however, remained a mystery until the very end. Wakanda seemed like the logical place for hiding it, but it ended up on Vormir. It’s rather all very curious. Red Skull returned in Infinity War as the Guardian of the Soul Stone. It’s very much a possibility that Cap being the Soul Stone could be a seemingly related idea.

In any case, it’s difficult to imagine how Cap being the Soul Stone would translate on to screen but it’s certainly very intriguing.