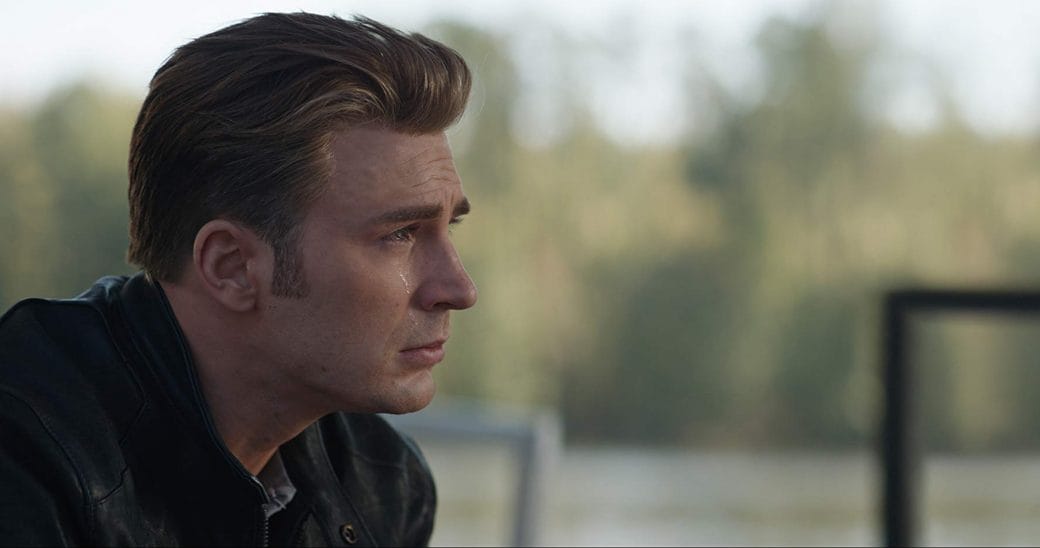 Cap’s Beard Was Set To Return In Endgame

Captain America: Civil War saw Steve Rogers on the run after the Accords fractured the Avengers; splitting them into two different factions. When audiences saw the character return in Avengers: Infinity War, he was sporting a badass new beard.

Honestly, I was a huge fan of the bearded look on Chris Evans’ character. It was a refreshing new look for him, following five films where we see him nothing but clean-shaven. Not to mention it seemed to suit his character, who was a fugitive, perfectly. But in the aftermath the devastating events of Infinity War, we saw Cap trim his beard off.

Opening twenty-three days after the ending of Infinity War, Cap and the other Avengers manage to locate Thanos, heading off on a quest to kill him and reverse the impact of the Snap. Donning his stealth suit from The Winter Soldier, the clean-shaven Cap and company locate Thanos, only to find out that the Stones have been destroyed. 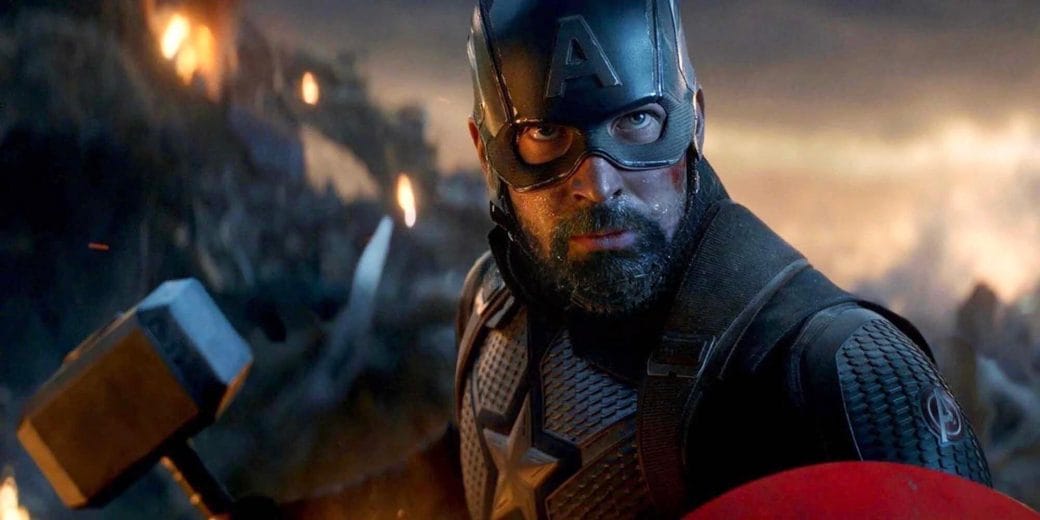 So, Why Was It Changed?

As part of an Instagram live-stream and watch party celebrating Avengers: Endgame’s first anniversary, directors Joe and Anthony Russo revealed that this wasn’t always the case.

Originally, Cap would have shaved off his beard in the five-year gap. But it turned out that the directors needed Evans to film a scene as Cap without the beard. And even though they tried to use a prosthetic version of the beard for the Thanos killing mission, they ended up scrapping that idea because the fake beard just didn’t look good enough. In the end, it was decided that Captain America’s beard getting shaved earlier than originally planned.

Here is a synopsis for Avengers: Endgame in case you still haven’t see it: 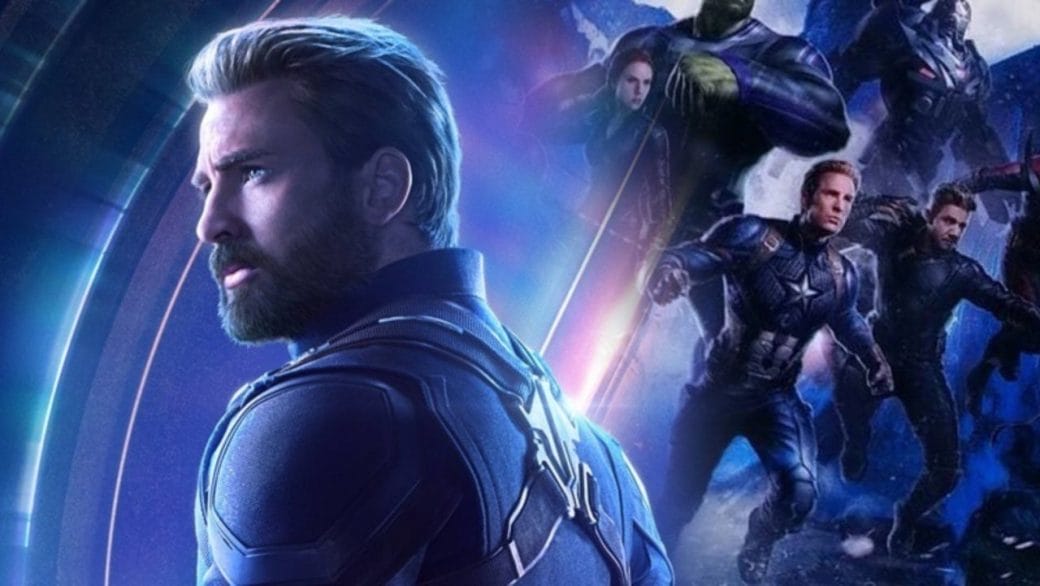 “Adrift in space with no food or water, Tony Stark sends a message to Pepper Potts, his fiance as time almost runs out. Meanwhile, the other Avengers — Thor, Black Widow, Captain America and Bruce Banner; must figure out a way to bring back their vanquished allies for an epic showdown with Thanos; the evil godlike figure who decimated the planet and the universe.”
avengers endgamebearded capcaptain americachris evanspunished cap