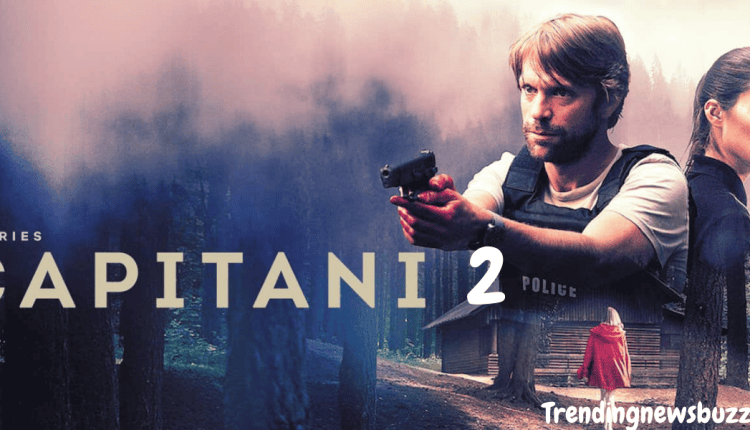 Looking for the new season of Capitani which is Luxembourgish crime drama series and was picked by Netflix last year in 2021? This crime series follows a police officer who goes to Luxembourg and in a fictional town to solve the case of a missing girl.

The detective or the officer Luc Capitani is hired by giving payment who comes from south and moves the northern but suspicious village where the teenager girl is murdered and her twin is missing.

There are many shows on Netflix whose stories are amazing but this is the different and unique drama series which came in 2019 for its first season in its home town in and then taken by the popular platform to release it worldwide. 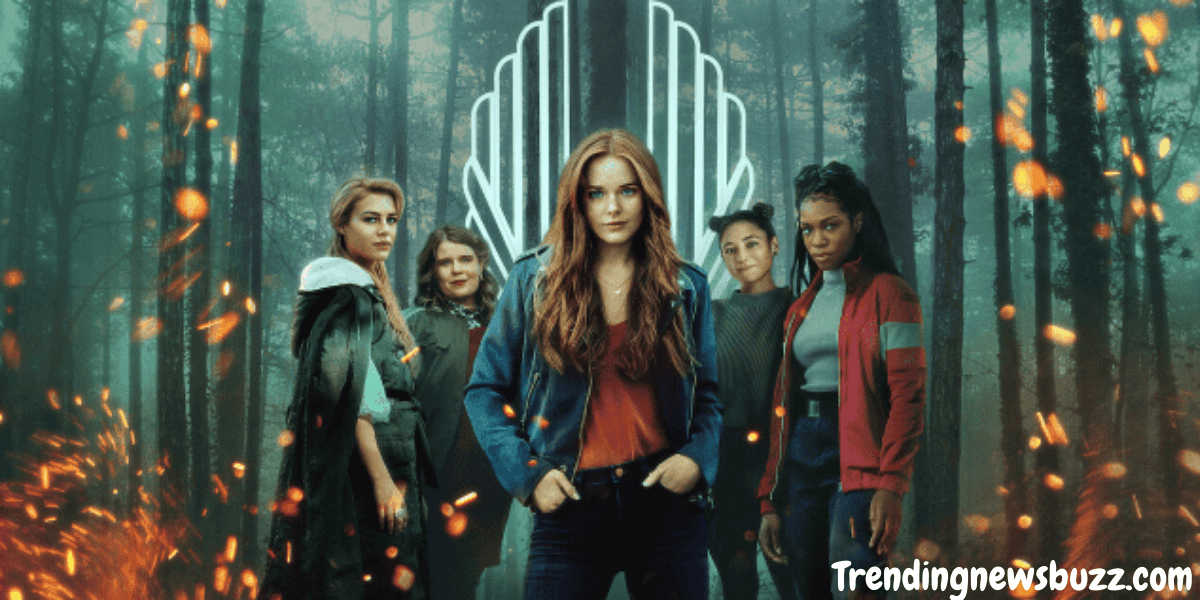 Now it’s time for season 2, so when will it be coming or airing on Netflix?

As we all know that there is less time between its release date as the drama is already renewed for its season 2 in Europe and the production also started back in 2021.

The first season was produced in 2018 and then came in the next year or in 2019 in its domestic country. The series is watched by more than 1.5 million people on RTL which is amazing for any series in a small nation. When the series came out we didn’t know which language it was, as it was the first show which was picked by Netflix.

It was said by Kai Finke, “ Great stories can truly come from anywhere and I am excited that our members will soon be able to discover for the very first time a hit crime show made in Luxembourg!”.

It was confirmed that Netflix is taking or premiering its season 2 of the Luxembourg language drama of a detective and it was announced by Samsa Film.

The first season ranked on the top or at first position in few countries like Spain, Argentina, Greece, Uruguay and Luxembourg while it remains in the top 10 in other countries on Netflix. 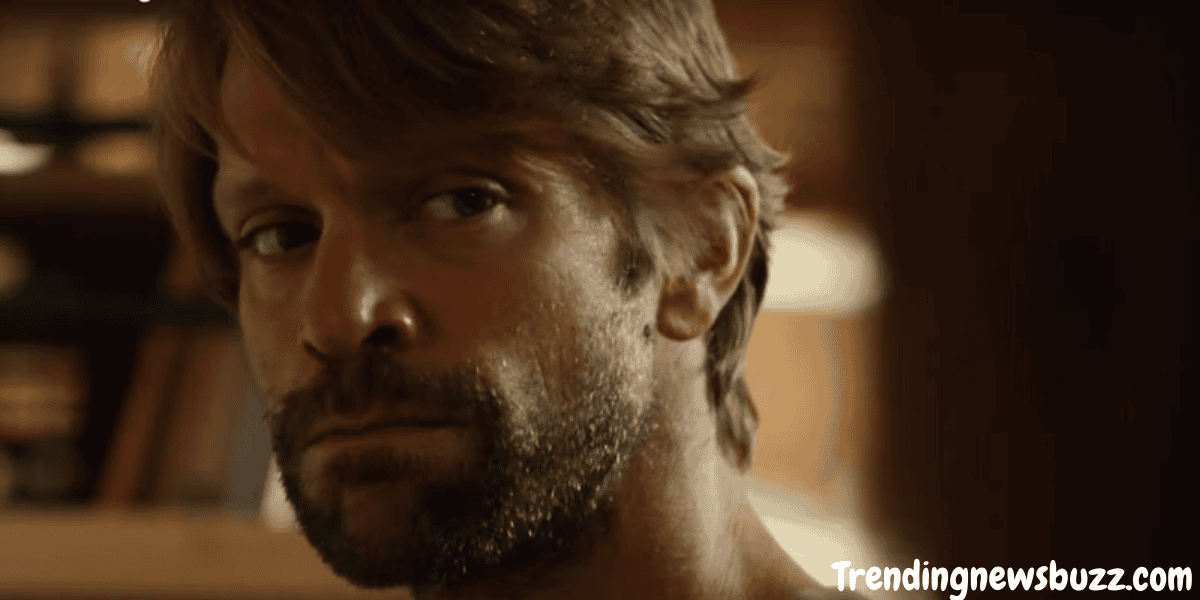 The second season will air on February 22, 2022 on its home country channel ie. RLT and Christophe Wagner are the directors of this drama series.

The main leading star Luc Shiltz will come back to reprise his role of Luc Capitani and the show started to premiere from 22 february this year. But the Netflix release date is coming later on after airing its 12 new episodes on RLT.

What is the Story of a Capitani Crime Drama?

Why the series is so interesting is that the Capitani crime drama is picked by Netflix. First the story is a twisted one and the scenes in the drama are loved by everyone. The story follows the inspector Luc Capirtani from the south of Luxembourg and he is hired to investigate the case of the girl who is murdered in the forest that is near the Manscheid (fictional village) in north of that country.

He is followed by other local police and he finds something different among locals of that village as they are different because what is seen is not like that thing due to which his investigation becomes difficult.

While doing his investigation he not only finds the person who is behind the mystery but also Capitani finds that people or residents of that village are different as their minds are manipulated and then the story comes out or opens in eight days.

There is no trailer for the new season as the series is not released yet for the second season and we are expecting that trailer will be released one month or one week before the release date of Capitani Season 2. So till then enjoy its season 2-

You can watch the show on Netflix and the series received 6.6 ratings out of 10 on IMDb. So according to me you should watch this amazing series and for more dramas follow trendingnewsbuzz.com to read the latest articles.