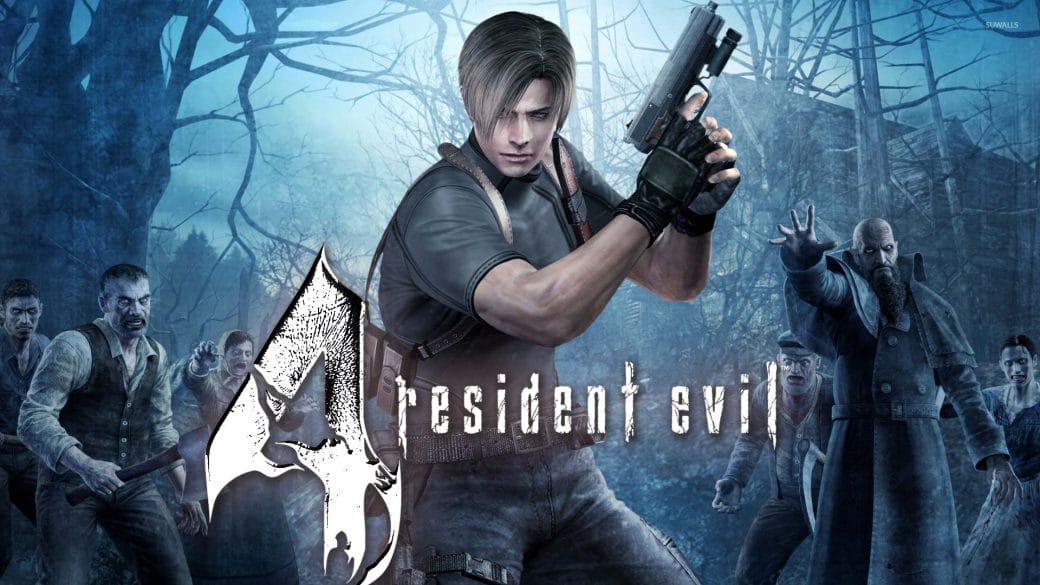 More or less all of us like action science-fiction movies. Just like Resident Evil. When this film turned into video games, it created a storm. That’s why we are giving you good news. Remake of Resident Evil is on its way, so check out what Capcom is saying about it.

It is a Japanese video game developer and publisher company. This company was founded on 30th May 1979. It’s headquarter is in Chou-Ku, Osaka, Japan. Capcom created numerous multi-million selling video games. Mega Man, Street Fighter, Resident Evil, Monster Hunter, Dead Rising, Breath Of Fire, etc. are some of them. This international enterprise has subsidiaries in North America, Europe, and Japan.

Go Through – Top 5 Teen Shows Trending On Hulu The Week!

It’s a Japanese horror media franchise. Shinji Mikami and Tokuro Fujiwara created the game. Capcom developed this game. It is a survival horror, third-person and first-person shooter game. Resident evil is the highest-grossing film based video game. The game was released on 22nd March 1996 for the first time and its latest part Resident Evil 3 released on 3rd April 2020.

Players can play this game on various platforms like all PS consoles, Nintendo platforms, Xbox consoles, etc. The gamers who love zombies, puzzles, horror, and exploration, it is a perfect game for them.

The fourth installment is not only one of the greatest survival horror games but also one of the greatest games of all time. So it is quite natural that fans are being crazy about it. VGO(Video Games Chronicles) recently noticed that a new developing company, M-two is working with Capcom. So it looks like something bigger is going to happen. Now, if is it an RE4 remake or not, we are not sure about it. the possibility holds a 50-50 chance.

Although everyone thinks that RE 4 deserves a remake because of its influential plot. We still need to wait until 2022, because it is the assumed year for its release.