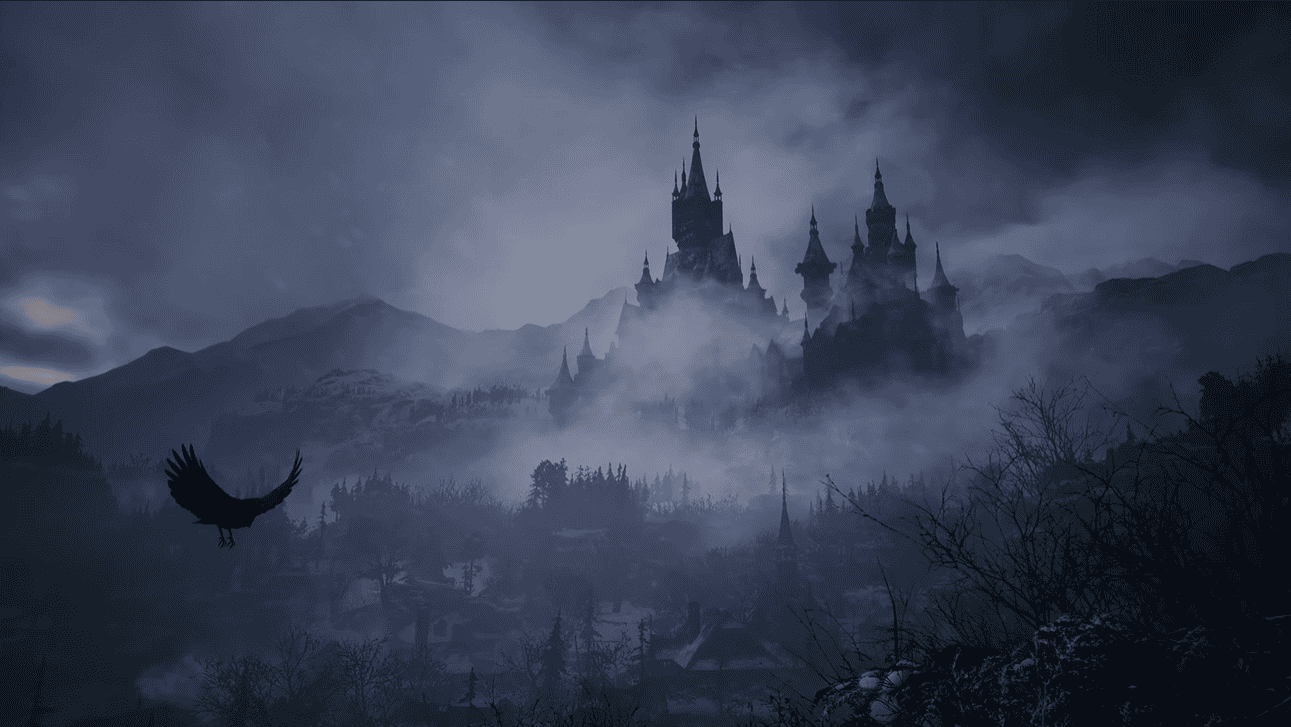 It has now been 4 days since the release of Capcom’s latest addition to its insanely popular Resident Evil franchise. And the sales figures are more than promising. Resident Evil Village is continuously setting new records for the publisher. And there don’t seem to be any signs of it slowing down yet.

Earlier this month, Capcom released Resident Evil Village, a direct sequel to 2017’s Resident Evil VII: Biohazard. Building upon the harrowingly beautiful Resident Evil VII, Village uses the same base game and engine as its prequel from 2017, yet manages to look up to date with Ray Tracing and 4K on the latest ninth-gen consoles.

Resident Evil Village is not the same as Biohazard

While this may have you thinking that Village is a reskin of Resident Evil VII, it couldn’t be farther from the truth. The game manages to stay fresh and establish an identity of its own. It borrows elements from the fan-favorite Resident Evil 4, such as the nostalgic Tetris grid type inventory system. It allows you to arrange your inventory in a way that you get the most out of it. Or the opening of the game which has the player grasping for their life as a pack of werewolves set upon them, which again feels quite similar to the 2005 game. It also manages to inculcate what Capcom has learned with other Resident Evil games into one single package. It almost feels as if Capcom is giving fans a nostalgic journey into the past.

Since its release on May 7, RE Village has constantly been in the limelight. It has been a huge success, and the game’s reception has been mostly positive, by consumers and critics alike. The game has received overwhelmingly positive reviews with critics praising the game for its use of different gameplay elements. They have also been very appreciative of the depth and variety the game offers. More so as the player explores the four different areas to defeat each of the four lords that rule over the village. The variety in atmosphere and aesthetics has been a particularly strong point for the game, earning it positive approval from almost everyone.

Given the overwhelmingly positive reception, as well as the high anticipation, Village was sure to set some records. With over 80% of its sales being on Sony’s Playstation platform (PS4 and PS5), Resident Evil Village managed to become PS5’s biggest launch so far this year, and its third-biggest launch so far, following Spider-Man: Miles Morales and Assassin’s Creed Valhalla.

It has also gone on to become the best-selling Resident Evil game ever in the history of the franchise. Shipping over 3 million units worldwide in its first 4 days of release, Resident Evil Village surpassed Resident Evil VII’s record of 2.5 million copies in 4 days. It has taken the cumulative sales count of the entire series to over 100 million units. That’s a lot of units since the series’ first release in 1996.

Weekend data from Steam revealed that Resident Evil Village is Capcom’s most successful release ever. With over 100,000 peak concurrent players, it is the first game in the series to achieve the number. It’s surely a moneymaker for Capcom, breaking Resident Evil Remake’s record of 75,000 players.

Are you a PC Gamer? If so, check out our best PC gaming experiences for 2021

It has also managed to easily hold the #1 spot in the UK boxed charts this week, dethroning New Pokemon Snap of its top spot.

With all that said, and considering the love the game is receiving, Capcom has been absolutely smashing it with its latest release. Resident Evil Village is setting new records. It is a new benchmark for the franchise, and it has the numbers to show for it.

“Who Killed Sara” Season 2 : What We Know So Far