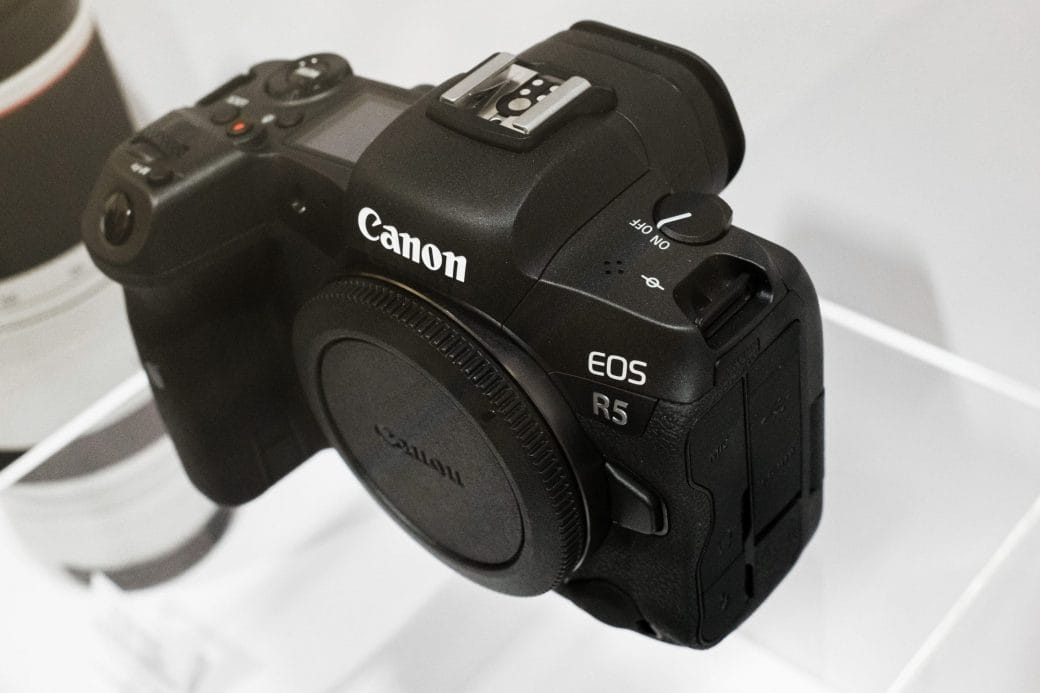 So it’s sure which is easy for them to make cameras with high-resolution. The 120-megapixel sensor shown was earlier used on older DSLR cameras. The challenge for the company is to make it a 35mm full-frame sensor. 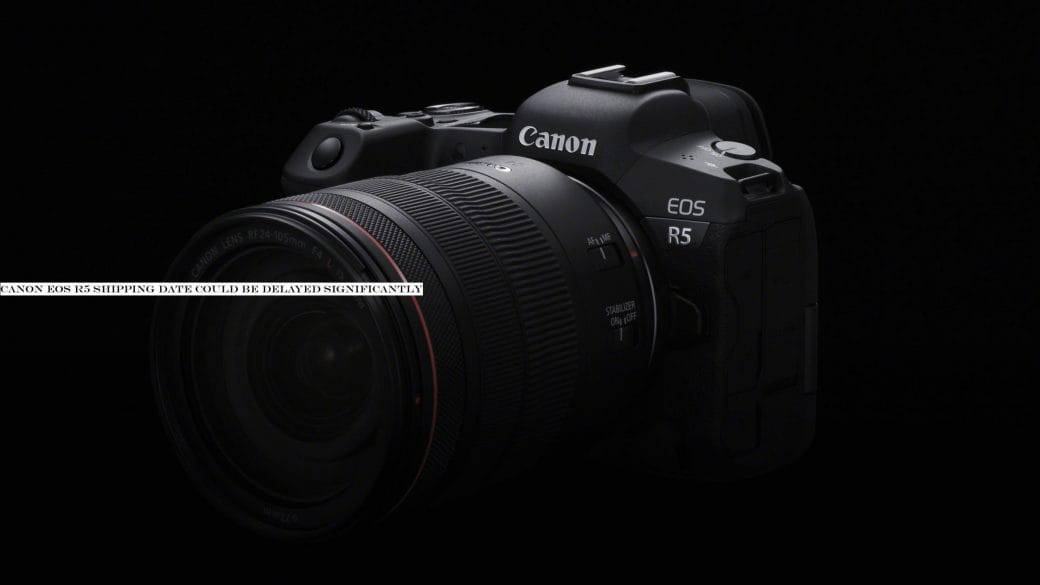 Canon mirrorless lenses that are expected to be announced in 2020 include RF 10-24mm, RF 70-135mm, RF 35mm, RF 50mm, and RF 85mm. The company also mentioned that the upcoming cameras will have 9 different lenses. We have to wait and see what the other four sensors are in addition to the above.

There have been reports of cameras with 75 megapixels and 83 megapixels. All this indicates how big Canon’s products will release in the future. A new 45-megapixel camera is also expected to be released. Beyond every rumor about high MP devices. The real question is, do we need such a high-resolution camera? It will increase the size of the file and use more power to process.

Fujifilm GFX and Sony Alpha-model have already shown that 100 MP and 61 MP are possible. If Canon’s dream of 150 MP comes true, it is sure to make big changes in the world of photography. 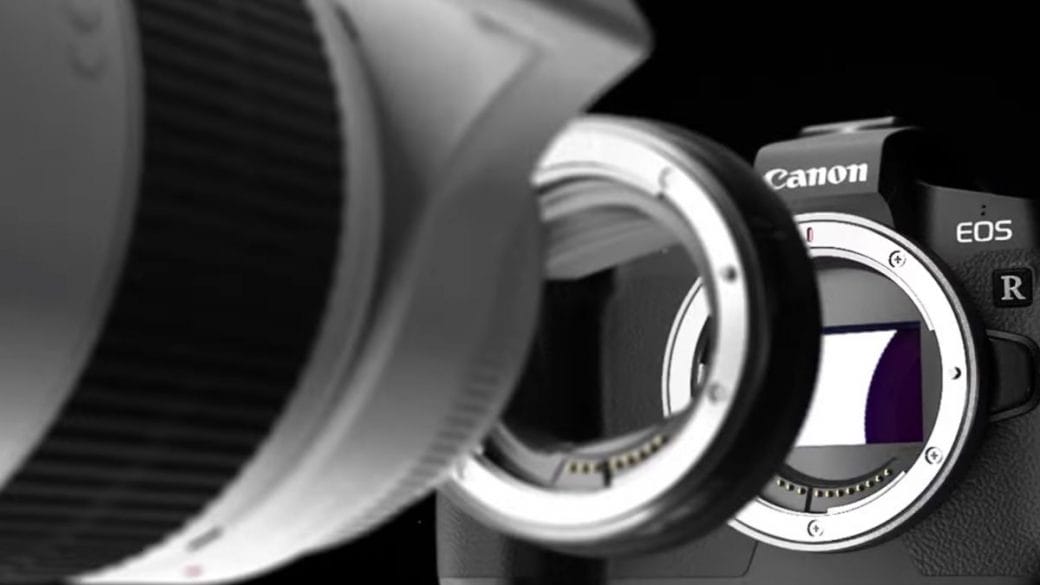 If the rumors are true, the 150 MP sensor will give a 3-dimensional texture to your pictures. This will help you visualize the picture in front of the eyes.

Besides, the camera is capable of producing images that are large enough for large cutouts. If this happens, the big crisis when it comes to making cutouts and posters can be overcome.

For the past five years, Canon has been working on a C-MOS sensor with 120 MP. If we go another five or ten years, the changes we are going to see will be amazing. New projects are the kind that inspires them. There will be more exciting features in the coming future. Anyway, professional photographers and camera geeks are waiting for more updates. Let’s wait for more.