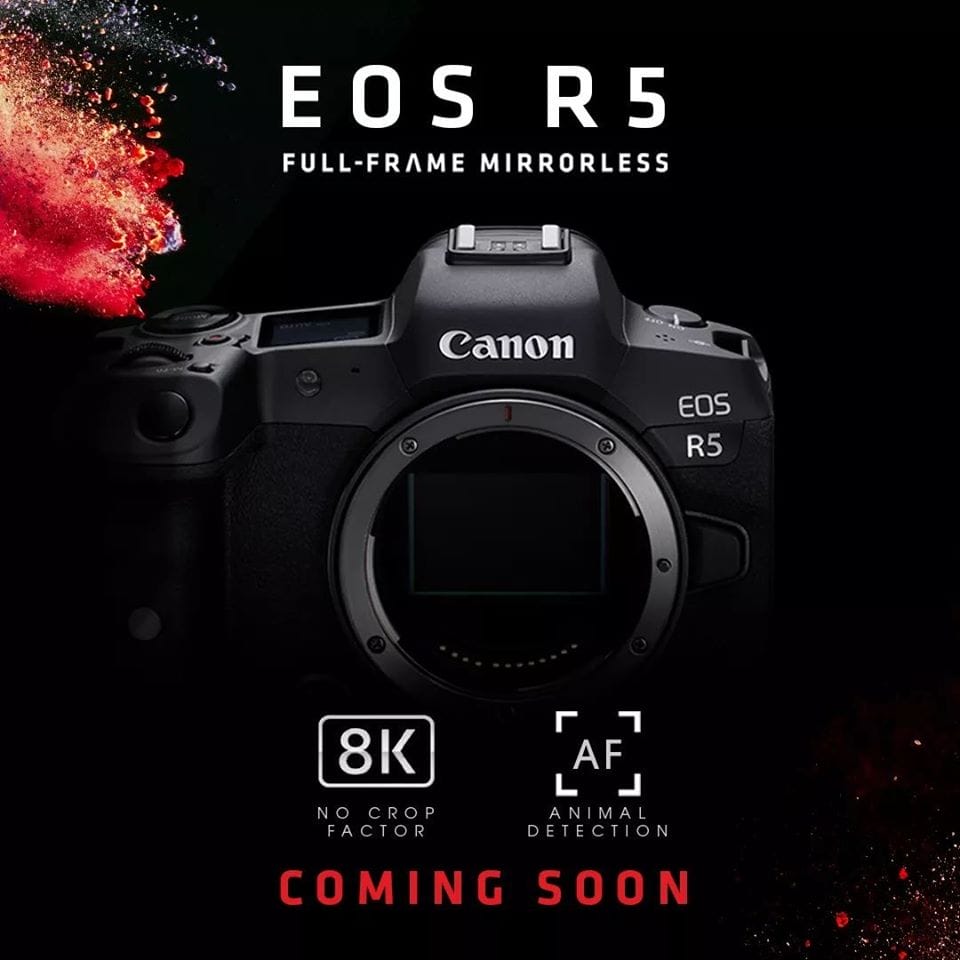 Rumor has had it again. Amidst everything, unofficial specs for Canon EOS are released. Recently, we’ve seen Canon EOS R5 into the picture. People have admired the new  Canon EOS camera. But, now there is talk about a new, full-frame mirrorless version of a similar camera. Many people are intrigued by this and are waiting for the release.

However, we would suggest that you wait for any official warnings regarding the same. That way, you’ll exactly know what to expect. As of now, you can just think about these specifications and speculate. The Canon EOS camera is expected to be better than anyone’s perception. 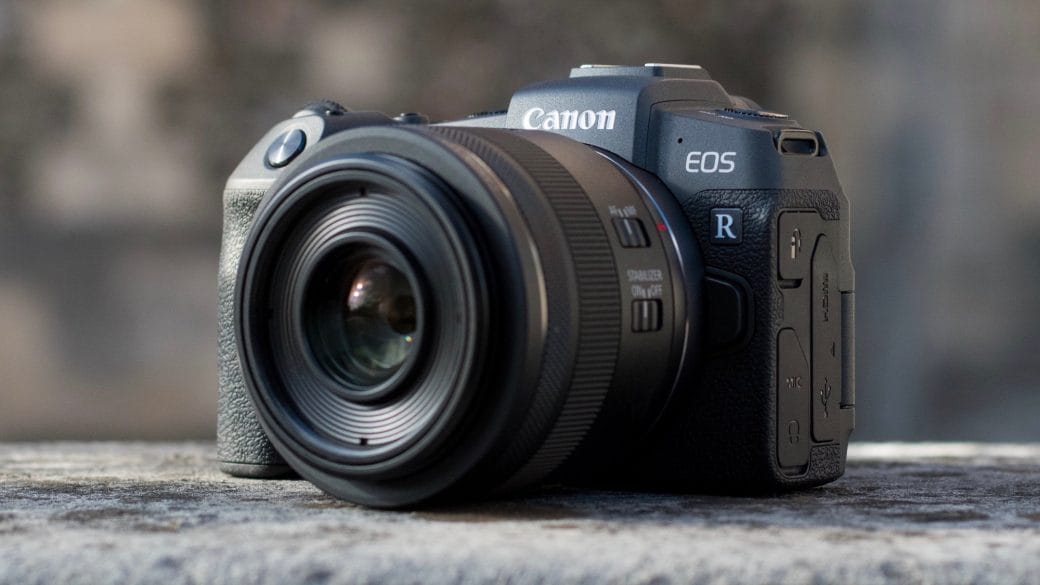 If rumors are to be believed, the camera will feature in-body image stabilization or IBIS. This will be very similar to its counterpart Canon EOS R5. That being said, R6 is also expected to have an amazing continuous shooting speed.

Just like R5, it is suggested that it can shoot at 12fps using the mechanical shutter. Also, it will feature a shooting speed of a massive 20fps when the electronic shutter is used.

It will not feature the same viewfinder resolution as R5, and also have a rugged build. However, there are no further speculations or rumors about it. So, it is hard to assume how high resolution will it be.

Will It Be Any Good? 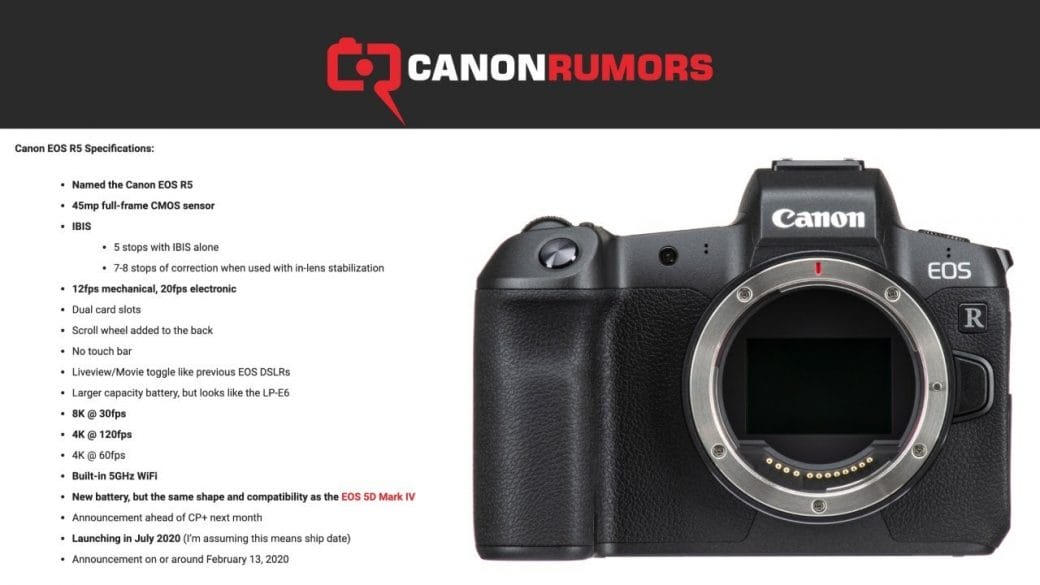 The camera is expected to be amazing and people are eagerly waiting for its launch. The shooter will be on par with other counterparts namely 1D X Mark III. It will also compete with the top tier from Sony‘s Alpha 9 series. But largely, without proper information, it will be unfair to compare.

The Canon EOS camera is also expected to have dual card slots and feature 4K/60 p capabilities in its videos. It is also speculated to support UHS-II SD cards to ease the functioning od the camera.

Also Read:
Oppo Reno 3 Pro: Is It Worth The Hype? (Opens in a new browser tab)
Apple: Apple Watch 6, Details And Specs – Everything We Know So Far

When To Expect A Release?

There is no such official information about it right now. But you can expect a release in about May or June.

People are expecting an announcement to occur at Photokina or before the photography trade show. Even though the Canon EOS camera is speculated to be an entry-level camera, the speculations suggest otherwise.

Because the speed offered and the features are too full of a plate to be affordable. When another mirrorless camera was announced in 2019, it came with speed of 14fps. Canon EOS M6 Mark II also had an additional mode of 30fps  to shoot. 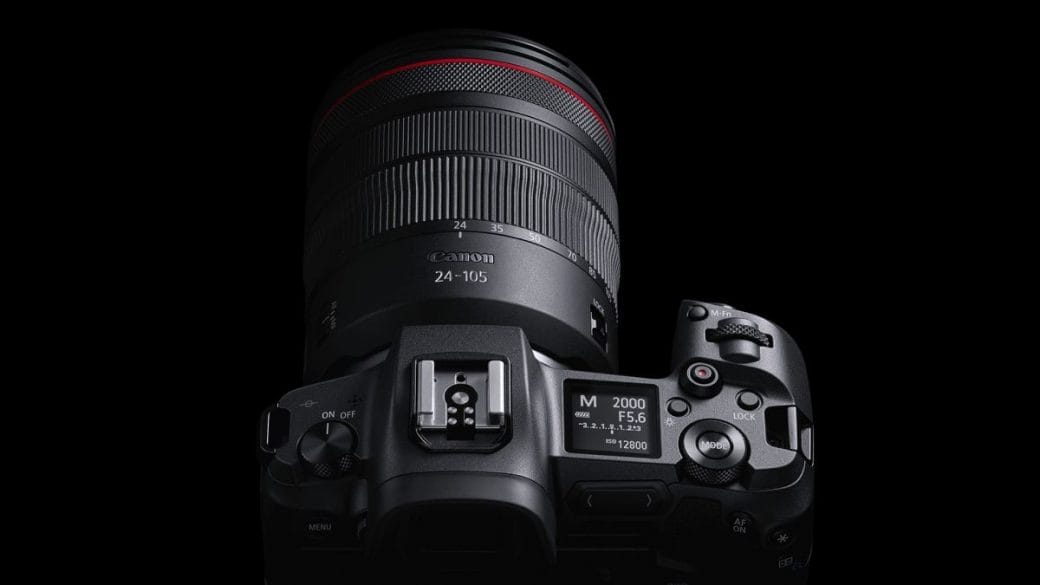 So, R6 is expected to go beyond this whenever it will be scheduled to release. However, you can expect a delay in the release if coronavirus continues to spread. Many Canon factories have shut down recently due to the widespread pandemic.

Tesla : County Sheriff Says Tesla Is Not An Essential Business Which May Lead To Factories Shutting Down