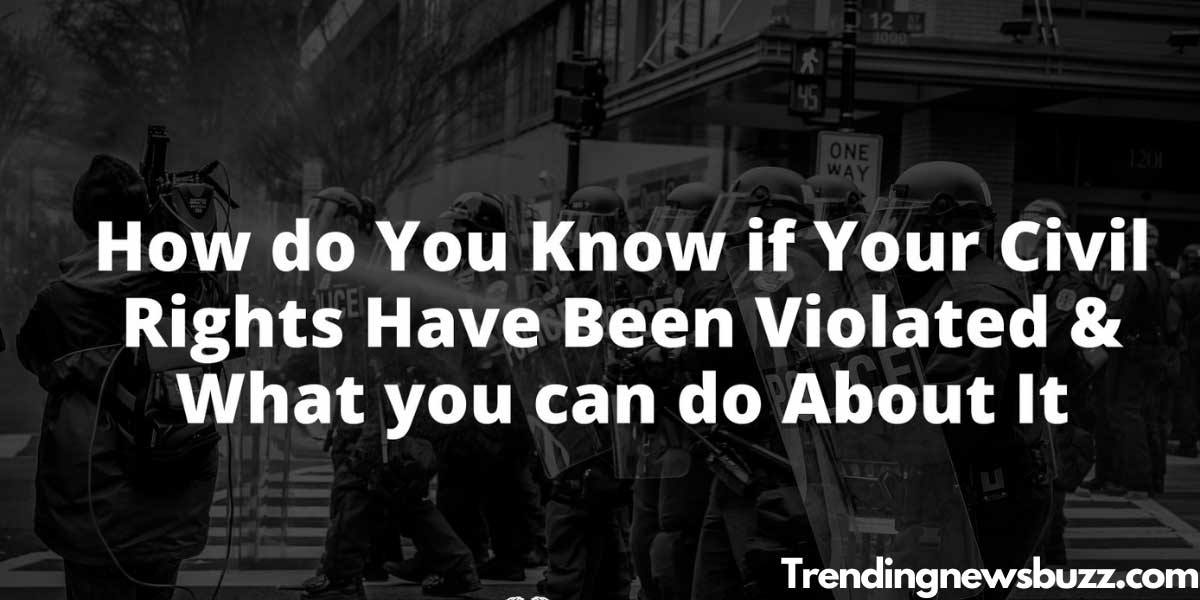 Can I File a Lawsuit If My Civil Rights Have Been Violated?

No matter where you live, your civil rights are protected by the law and cannot be infringed by any individual or organization.

These rights exist to protect people from discriminatory practices and cover a wide range of societal sectors, including education, housing, public facilities, etc.

If you were involved in an incident where your civil rights were violated, you can enlist the help of an experienced NYC civil rights attorney at Friedman Levy to represent you in a lawsuit against the responsible individual or organization.

What Are Civil Rights? 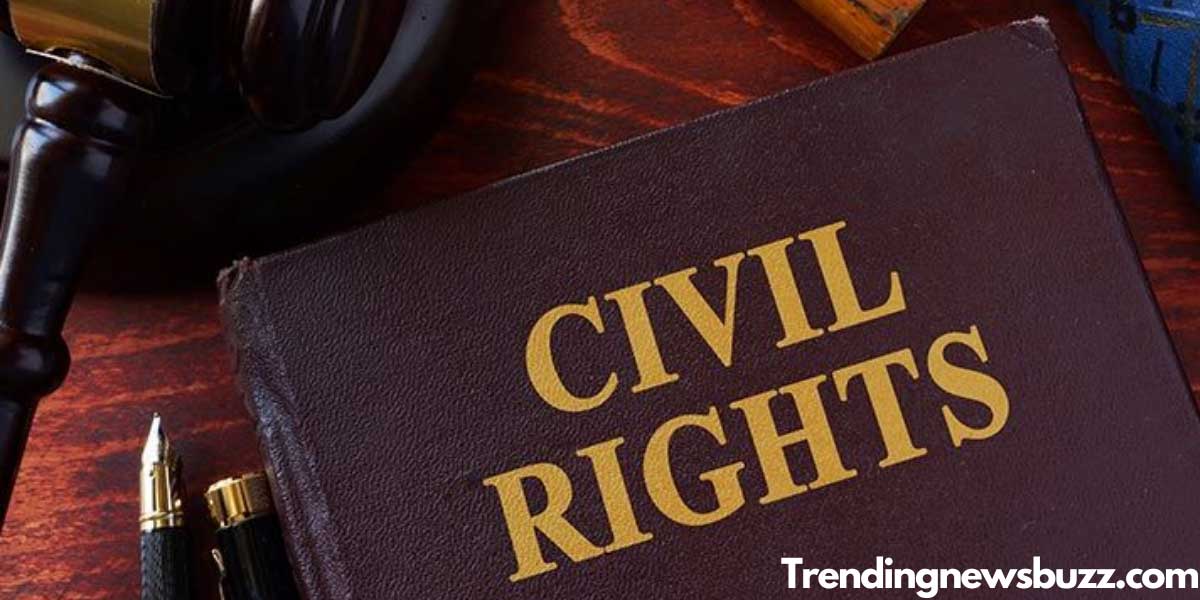 Civil rights are a class of legal rights that allow all citizens to be treated equally in all spheres of society and politics. The fact that the constitution grants you civil rights means that your freedom is protected from infringement by individuals, organizations, and the government itself.

It means that no one can discriminate against you based on your age, gender, race, ethnicity, religious beliefs, disability, etc.

Many of the modern civil rights movements got started in response to discriminatory practices by various government and law enforcement agencies. A notable example of common civil rights violations is the ‘stop and frisk’ policy adopted by the NYPD (New York Police Department) to unjustifiably stop and search persons of color.

This discrimination against people of color resulted in thousands of false arrests over the years, inflicting undue physical, emotional, and financial trauma on the victims of discrimination.
Some of the most common forms of discrimination include the use of excessive force, police brutality, sexual or emotional abuse by law enforcement, false arrests, wrongful death, malicious prosecution, racial profiling, xenophobic targeting, and more.

Crime drama is a popular genre among viewers. I am sure you do love watching such entertainment programs, series as well as movies. Read More: Your Honor Season 2: What And When Expected?

What Can You Do if Your Civil Rights Are Violated?

If you were involved in an incident where your civil rights were violated by a government official or police officer, you might be able to sue them for damages, thanks to the 42 U.S. Code § 1983, which denotes civil action for deprivation of rights.

It means that you can pursue legal action against an individual or organization that crossed a line and violated your civil liberties. If you believe that your civil rights were violated, you have numerous options available to seek justice. Some of these include:

You can resolve your civil rights issue outside the court in the setting of informal negotiations. These negotiations involve the two concerned parties with their lawyers sitting down and agreeing to terms that would settle the issue.

These negotiations are particularly helpful in employment discrimination cases where a severance package is agreed upon by both parties and given its acceptance by the employee, he/she loses the right to sue the employer over the same issue.

Filing a Claim with the State/Federal Government 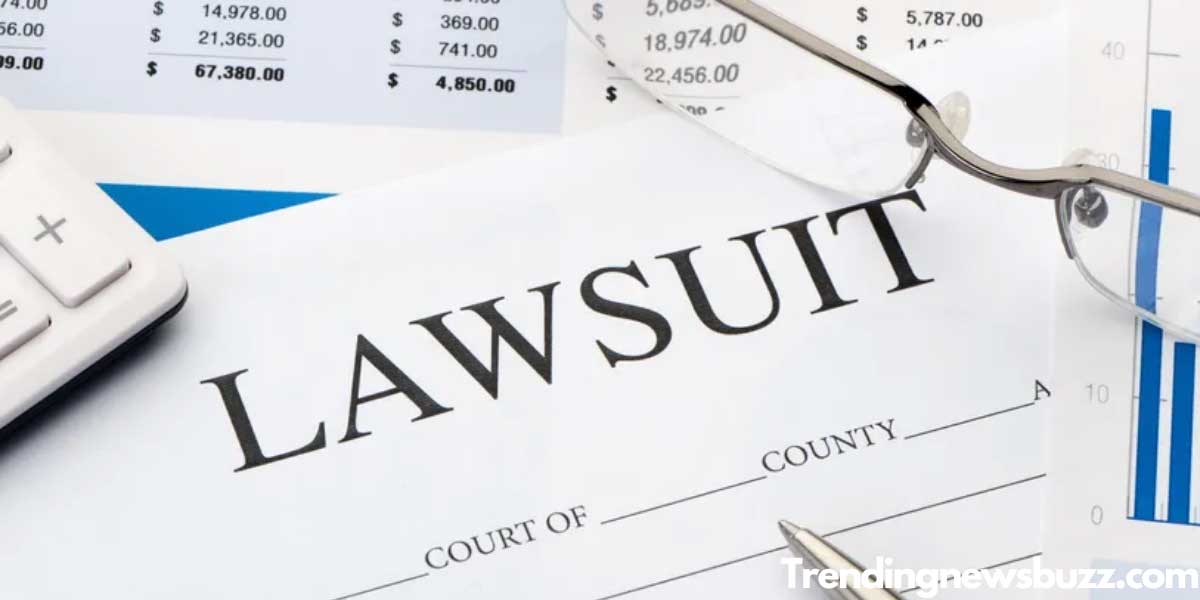 Besides informal negotiations, you also have the option to file a claim with the state or federal government. Filing a claim with a government agency triggers a thorough investigation by the agency into the veracity of your complaint and the agency would likely handle any further matters to get you justice for the deprivation of rights.

If your civil rights were violated, you can pursue legal action against the offender by filing a lawsuit in a court of law. You first need to decide whether to file the lawsuit at a federal or state level court. In some cases, the circumstances of your civil rights case dictate the nature of the court where you need to file your lawsuit.

To pursue a lawsuit against the offending individual or organization, you must file a formal complaint with the court. it is essential to have proof of deprivation of civil rights as stated in the aforementioned U.S Code.

You will need to prove that the defendant was indeed responsible for the violation of your civil rights and for any physical, emotional, or financial damages that resulted as a consequence of their actions.

Civil rights lawsuits and informal settlements can be complicated to handle without professional legal help. If you believe that someone violated your civil rights, you should immediately contact an experienced civil rights attorney in New York City and discuss your options to pursue action against the responsible individual or organization.

Most law firms offer free initial legal consultations. A competent civil rights attorney will not only help you file a claim with the government or the court but also help you weigh your legal options and choose the one that will result in the best outcome for your specific case.

Can I File a Lawsuit If My Civil Rights Have Been Violated?Filing a Claim with the State/Federal GovernmentFiling a Private LawsuitHiring an Experienced AttorneyInformal NegotiationsWhat Can You Do if Your Civil Rights Are Violated?

The Impact of Poverty on Students’ Education

Make ‘Way To The Woods’ For A Forest Adventure!