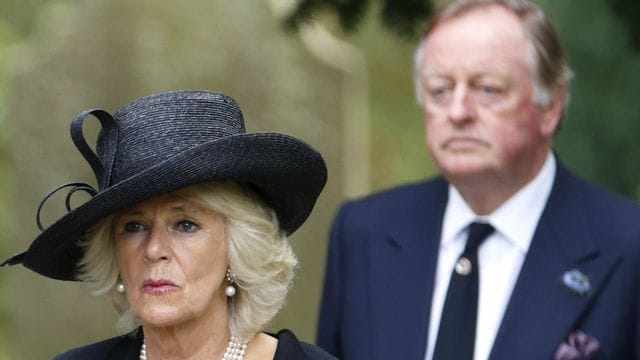 King Charles and Camilla were famously having affair during his marriage to Princess Diana and tied a knot in 2005. The pair had a roller coaster of a relationship for years which includes their previous marriages too.

The duo were known as Prince Charles and Camilla of Duchess of Cornwall until the death of Queen Elizabeth on 8th September 2022.

They have met in 1970, but their relationship did not remained for longer time. They moved on and got married to others. Charles wed Princess Diana whereas Camilla tied a knot with Andrew Parker Bowles.

Eventually, the couple reunited romantically. Amid a flury of royal scandal which includes leaked audio recordings of some pillow talks.

A year after Princess Diana’s tragic death in 1997, Charles and Camilla seen publicly as couple.

Prince Charles and Camilla wed in April 2005 and Camilla received the title of Duchess of Cornwall following their union. 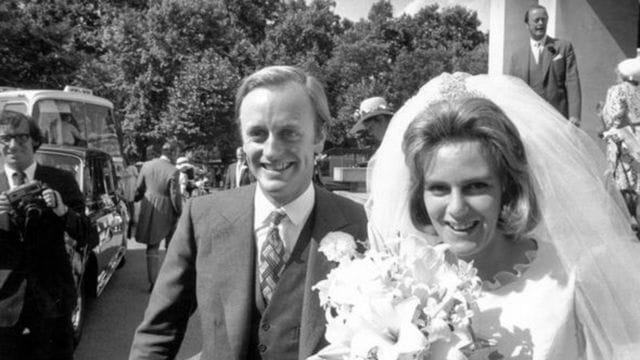 After the death of Queen Elizabeth, Charles has become King Charles III and bestowed the title of Queen Consort upon his wife.

“I count on the loving help of my darling wife, Camilla. In recognition of her own loyal public service since our marriage 17 years ago, she becomes my Queen Consort,”

When Did Prince Charles and Camilla Met?

In 1970, Prince Charles met Camilla and they were introduced by their mutual friend, Lucia Santa Cruz. In The Duchess: The Untold Story, author Penny Junor wrote that Charles was quickly smitten.

“He loved the fact that she smiled with her eyes as well as her mouth, and laughed at the same silly things as he did,” Junor wrote. “He also liked that she was so natural and easy and friendly, not in any way overawed by him, not fawning or sycophantic. In short, he was very taken with her, and after that first meeting he began ringing her up.”

Read Also – Meghan and Harry Divorce: Is the Trouble for Paradise Real?

As per Junor, Prince Charles and Camilla reignited their physical relationship around 1978 or 1979 and Camilla’s husband was said to be fully aware of it. Junor wrote in The Duchess: The Untold Story that –

“Andrew was in no position to complain; and when he discovered what was going on, he wisely didn’t make a fuss,”  “Some would say that a part of him actually quite enjoyed the fact that his wife was sleeping with the future King; he might have felt differently had Charles been a traveling salesman.”

Prince Charles and Camilla again started seeing one another in 1986 despite both of them are married with children.

In recordings she made for author Andrew Morton’s novel Diana: Her True Story, Princess Diana recalled calling Camilla out for her affair with Charles. 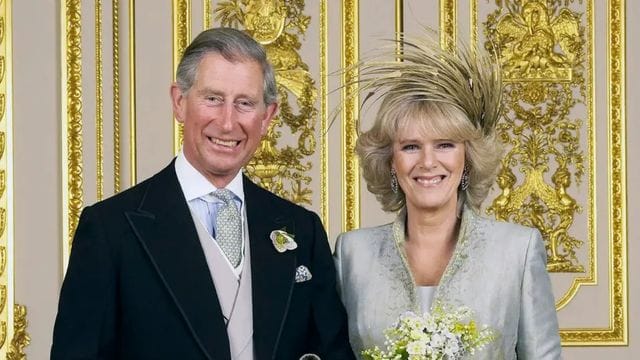 “I was terrified of her … I said, ‘I know what’s going on between you and Charles and I just want you to know that,’ “. “She said to me, ‘You’ve got everything you ever wanted. All the men in the world fall in love with you and you’ve got two beautiful children, what more would you want?’ … So I said, ‘I want my husband.’ ”

On 11th January 1995, Camilla and Parker Bowels announced their plans for divorce. The couple said in a joint statement that they have lived apart for two years before deciding to separate permanently.