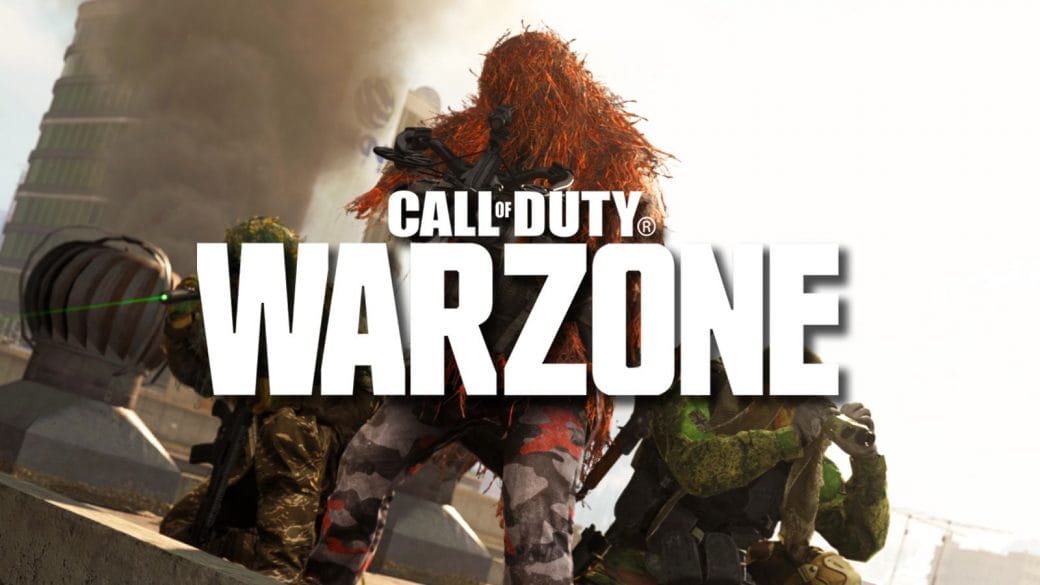 Call Of Duty – Warzone: Warzone Gets A Sniper And Shotgun Mode

Call Of Duty – Warzone just got a patch that brings back an old favourite mode to the game. This mode isn’t back as it always was, though, since it does have some significant changes now.

In an update on April 14, 2020, developer Infinity Ward rolled out some playlist updates for both Modern Warfare and Warzone. Warzone specifically got one major change that adds even more variety to the game’s selection of modes.

The update brought back the beloved Trios mode. However, it’s not the Trios mode that players who jumped into Warzone from the start are familiar with. It’s still a Battle Royale mode with a squad of three, but with a twist.

Those who choose to take part in this mode can only use shotguns or snipers as their weapons. Appropriately titled “Scopes And Scatter Guns” this mode lets players jump into the map with their squad of three and removed mid-range weapons entirely.

Players Can Only Use Snipers Or Shotguns

Now, your only options are either to find a solid sniper’s nest and take people out from a distance or avoid the enemy sniper fire, get up close and personal and blast them with some shotgun shells. You can still collect cash and buy some legendary weapons if you want a quick upgrade, though.

This news comes up along with the announcement that Infinity Ward has banned 70,000 cheaters from their game. They made this announcement on Twitter and they fired a warning to all cheaters saying “We are watching. We have zero tolerance for cheaters.”

Clash Royale: Everything New In Season 8!

There are also some seemingly credible rumours that the game will also get a Duos mode. This update is likely to come to Warzone as part of Modern Warfare’s Season 3 content updates. However, Scopes And Scatter Guns is here already, and it should add some more chaotic variety to the Warzone’s already excellent selection of game modes.

Call Of Duty – Warzone is available for free on PC, PS4 and Xbox One.