Call Of Duty: Warzone Is Now A Free To Play Battle Royale Game

An earlier release from the developers was Call Of Duty: Modern Warfare, which does not require to download and play the new game.

Warzone is coming with more exciting Features including more vehicles and players. It will have 150 players instead of normal 100 players. Beyond all the new features, Warzone will be an endless and non-stop action-packed game.

Modes Of Call Of Duty: Warzone

Users having Modern Warfare get early access to Warzone. It is coming with two exciting game modes besides new unique mechanics that make the game more thrilling. Beyond all this, the dense world of Verdansk is waiting for the player with many surprises in the game.

Battle Royale is the mode in which the squad needs to escape from the deadly gas circle and to become the last squad standing. Plunder mode is all about collecting the most cash by burglarizing all over the map. Besides looting, players can complete in-game contracts to collect more cash and win.

The map of Warzone has many locations with different environments including rural and urban areas. Beyond everything, the player can change the drop scene to experience more exciting hidden things that Verdansk offers.

After the drop, soon the player can use five different vehicle types including ATV, Tactical Rover, SUV, Cargo Truck and Helicopters. There are some game-changing mechanics such as Gulag, Contracts and Buy Stations. 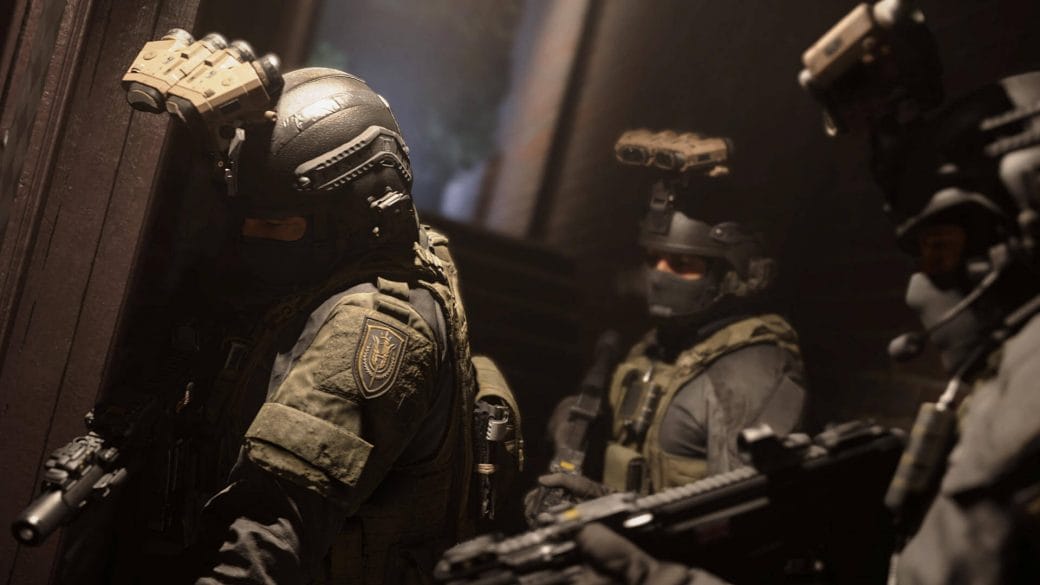 Gulag: The World Of Dead Players

Gulag is available only in Battle Royale mode. The player being considered as the prisoner when you eliminated. The prisoner tossed into Gulag where you will watch other prisoners fight till death.

Contracts are tasks that found across the map. A squad can take one contract at a time. Completing it rewards you cash in the game.

Ability to know the next circle collapse location and some other rewards can gain through contracts. Cash made in the game can use to buy stations. The station is the place where you can buy Self-Revive Kits, KillStreaks and more. 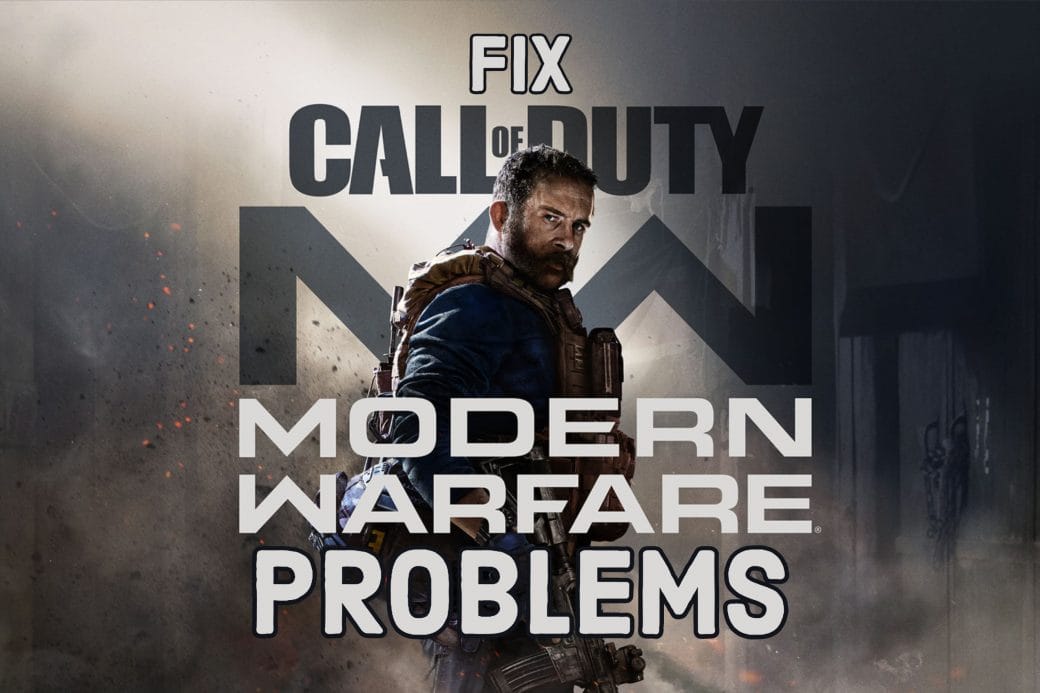 Riverdale Season 5: Cast, Release Date, What’s In The Future Of The Kids?