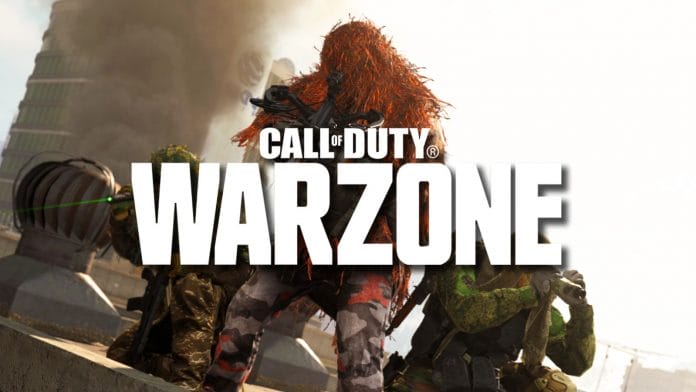 Good news for all Call Of Duty game players as the game developers, Activision and Infinity Ward make changes to MK9 Bruen LMG gun. Read ahead to know about the changes. Also, find out more about the MK9 Bruen LMG Gun.

The MK9 Bruen is a great long-range shooting gun. Furthermore, it offers great controllability and has very little recoil. Moreover, it is put to competition with some of the best AR’s and DMR’s in the video game.

Also, it offers massive ammo capacity. This makes it perfect for any kind of combat.  You can unlock the gun through an in-game challenge or by purchasing a cosmetic in-game pack. The MK9 Bruen is based on a real-world M249 Saw gun.

Players will have to kill three enemies near smoke with an LMG. Moreover, this needs to be done in 15 different games. What makes it tricky is that the player should be in the smoke and not the enemies.

Players must have the Monolithic Suppressor. It serves as a great attachment while in stealth mode. Moreover, 100 and 200 round belt offers great firing accuracy. But having the 60 round belt suits best for the M9 Bruen gun.

Not only it improves gun handling but it also reduces reload time to a greater extent. Commando Foregrip, Skeleton Stock, XRK Horizon are all good foregrip options that the players can choose from as an attachment on their MK9 Bruen gun.

All thee attachment puts the gun on par with the M4A1. Players will have an extra edge in terms of weapon comfortability if they use the above-mentioned attachments.

Latest Changes Made To MK9 Bruen (Call Of Duty)

The MK9 Bruen can be purchased with a Legendary blueprint called The Glitch. Players can find it in the Encryption bundle in the  Call Of Duty store. Also, they can unlock it through an in-game challenge.

Also, Activision is making changes to its in-game challenge of smoke killing. Furthermore, the game developers are working to make both enemies and players will exist in the smoke to avail the MK9 Bruen offer.