Trending News Buzz
Home Gaming Call Of Duty : This Is How You Can Discover Hidden Cyber... 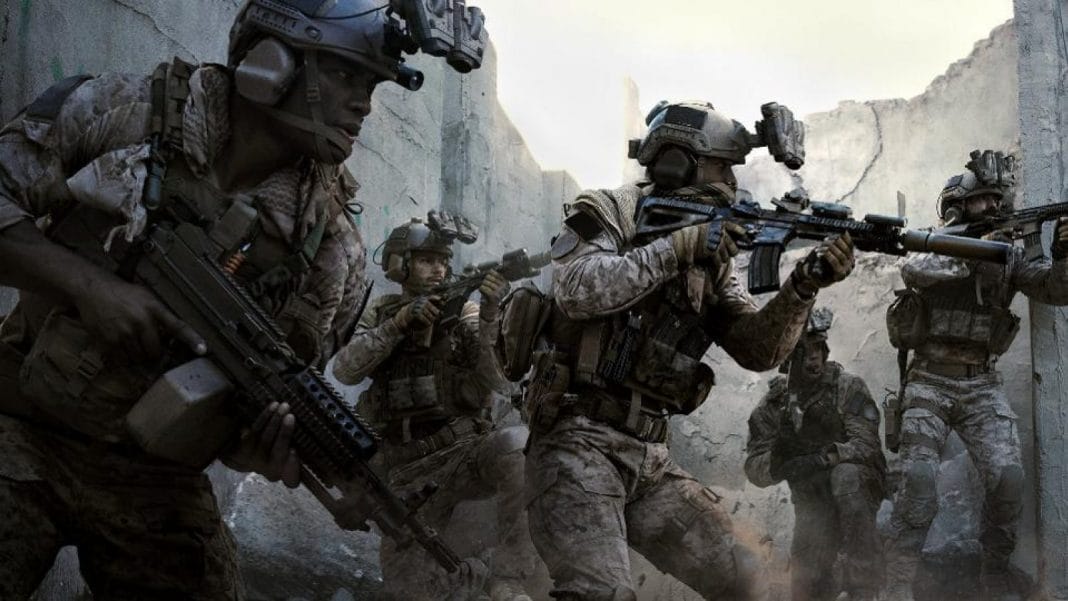 The recently released remake of Call Of Duty – Modern Warfare is one of the most popular games out right now. From the moment it hit store shelves and digital markets on October 25th, 2019, it has transformed into a video game juggernaut. According to publisher Activision-Blizzard themselves, its multiplayer mode has seen the highest player counts out of any Call Of Duty game this console generation. Its initial sales figures have also broken all kinds of records.

A Variety Of Game Modes

The multiplayer owes this success to its diverse range of game modes. Everything from Team Deathmatch, Search and Destroy, to Infected and the 2v2 Gunfights. The long-rumoured Warzone battle royale mode will only add to this variety.

One of the lesser-known multiplayer modes is Cyber Attack. The objective of this mode is to find an EMP device and plant it at the enemy’s data centre to destroy it. If you die, you don’t respawn and continue playing. Unless a teammate revives you, all you can do for the remainder of the round is be a spectator. In that sense, it is similar to the terrorist vs counter-terrorist format of Counter-Strike Global Offensive. The only difference here is that there is no set terrorist or counter-terrorist team, as the EMP device can exchange hands.

A Little Secret In Cyber Attack

While the mode has been in the game since launch, it isn’t the most popular of the multiplayer formats. It has its fans, though. Considering the sheer number of players who play the game’s multiplayer, there are probably a lot of them, too. It is a bit of shock, then, that one of the mode’s most useful features remained hidden for so long.

Reddit user Sakar911 uploaded a video of his discovery that the EMP device itself has a couple of nifty tricks. It can summon an Unmanned Aerial Vehicle (UAV) and it also has a heartbeat monitor. The latter allows players to scan their surroundings and figure out where the enemy members are coming from. A decent number of players likely knew of this trick already, but judging by the response that his video has received, it was far from common knowledge.

Multiplayer games are naturally competitive. Everyone is trying to do the best that they can to win. So, for fans of Cyber Attack, knowledge of the EMP device’s additional capabilities is sure to give them an edge.

Call Of Duty – Modern Warfare is out now on PS4, Xbox One and PC.