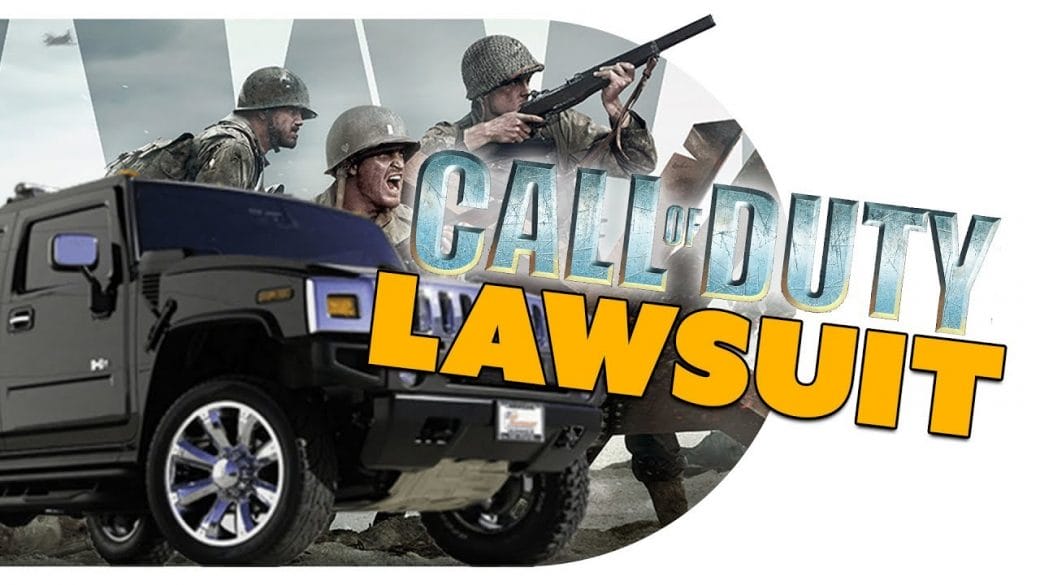 Call Of Duty is one of the most recognized series in the world. I would be lying if I said I do not know Call Of Duty. Who doesn’t? A game that good certainly has its own issues.

That being said, Call Of Duty is subject to a lot of controversies. The abusive multiplayer voice chats, the infamous ‘No Russian’ mission, and the most recent lawsuit filed against Activation.

Call Of Duty AM General’s Lawsuit

AM General, the manufacturer of Humvees, sued Activation in 2017 for the usage of Humvees in the game. As weird as it sounds, it is true. AM General claimed that users were “deceived into believing that AM General licenses the games.”

Obviously Activation denied the claim stating that they had the right to depict military equipment in a war game. That’s right, the First Amendment right comes into the picture.

Its lawyers also wrote, “the claims, in this case, are particularly egregious because they involve a US military vehicle paid for by American taxpayers and deployed in every significant military conflict for the past three decades.” Fair enough, right?

District Court Judge George Daniels Of New York, ruled that Activision was not guilty of breaking any rules. Daniels also states that the game could’ve been made without Humvees. However, that would’ve hurt the realism of the series.

The Judge also states that Activision did not use the trademark to make money out of it. Instead, they use it to make the game more realistic. Since this is the only reason behind the usage of the trademark, the Judge ruled in favor of Activision.

This restores my faith in justice, really. I believe that this lawsuit did not make sense and shouldn’t have been filed in the first place. Thankfully, the Judge was on our side. Phew! Anyway, Call of Duty can use Humvees without any worries.

Also read: iPhone 9 Or SE 2: Specs, Features And All That We Know So Far