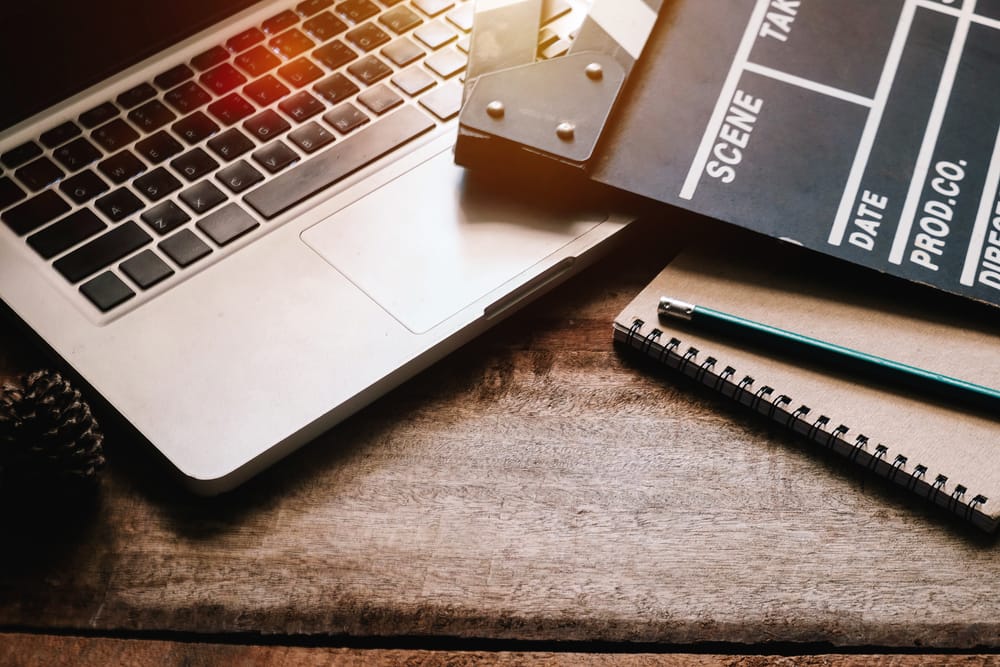 Business Lessons We Can Learn from Famous Movies

Running a business is a lot of work. Sometimes, you need a little inspiration to get you through the rough patches. And the best thing is inspiration can come from anywhere–even a movie! Many people watch movies for entertainment, but some have many valuable lessons entrepreneurs can apply in their businesses.

These 3 movies teach you good business management practices and also show you what you should never do. You’ve probably watched them, but you’ll now see them in a new light.

Wall Street is the story of a young stockbroker, Bud Fox, who enters a volatile stock exchange market with an aggressive mindset after getting trained by his wealthy but unscrupulous boss—Gordon Gekko. Gordon uses Bud Fox and other people around him to gather the information he needs to grow his wealth. He makes some immoral decisions due to his insatiable greed that finally lead to his downfall–and the downfall of everyone around him.

But there’s one thing the movie teaches entrepreneurs in capital markets and corporate finance–that greed can propel them to success quickly. However, being greedy can lead you down a slippery slope to ruin.

Steve Jobs: Struggles are Part of the Journey to Success

The film Steve Jobs delves into the life of Apple’s founder. It examines his business acumen and personal life. Although the narrative mainly surrounds the success of Apple, the movie shows the struggles and failures Steve Jobs met along the way. It portrays his ingenuity and passion as the driving forces behind his success. He also made a lot of sacrifices that ultimately affected his health.

The critical lesson entrepreneurs can learn from the movie is struggles and failures are part of the entrepreneurship journey. You’ll meet opposition along the way or even face financial struggles. You may even have to look for car title loans online to save your business. Put your business first and understand that you can be different and still be better. In business, you should be willing to lose to find your path.

The Intern: Do Not Stereotype

The Intern features a startup ecommerce company that hires a 70-year old intern—Ben Whittaker. Jules Ostin, the CEO, is concerned about his age and argues that an old dog can’t learn new tricks. Whittaker proves her wrong after learning very fast from his younger coworkers. He offers new suggestions and ideas that work, getting Ostin to rely on him for advice.

When Ostin learns that her husband is cheating on her, she decides to step down as CEO to spend more time with her family and try to save her marriage. Whittaker points out that there’s no need to give up her position, that it’s possible to dedicate time to both the business and her family. Ostin agrees and decides to remain as CEO. Her husband apologizes for his deeds, and it’s a win-win for everyone.

The Intern has one major takeaway: age and gender stereotyping is wrong. Age doesn’t matter if someone is willing to learn and grow. It also shows us that women entrepreneurs can be as passionate about their businesses as men.

The Usefulness of Satellites in Our Everyday Lives