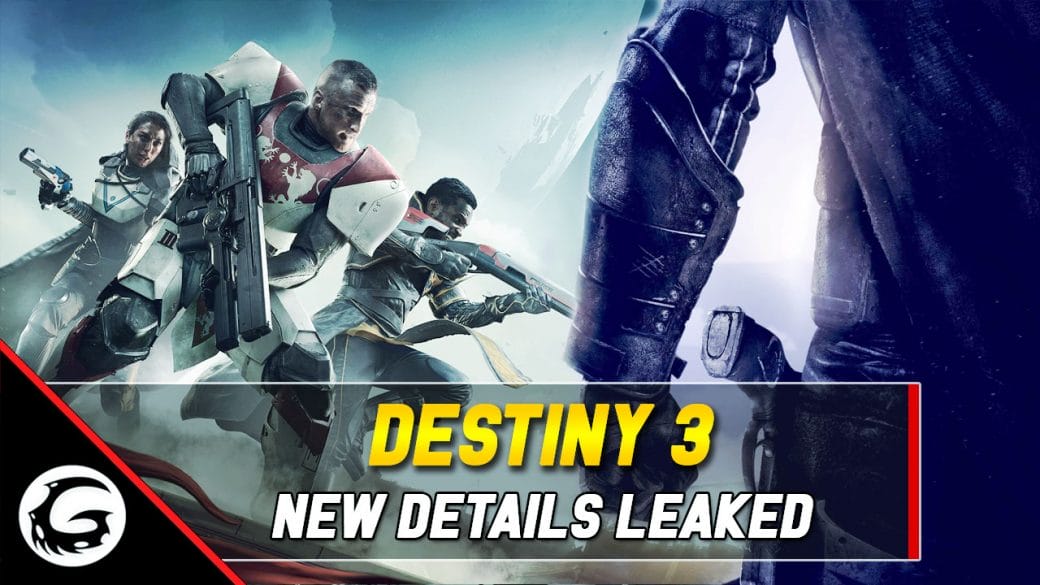 Bungie Games: Is Destiny 3 In Development? Rumors And Leaks..

According to the rumors on Destiny 3, it is expecting to release in September 2020. But there is no official release of date.

What Are Destiny Games?

It is an online multiplayer first-person shooter game, developed by Bungie and Activation. Since 2019, Destiny games are self-publishing by Bungie games after separation from Activation. The story starts just after the ‘Golden Age’ of technological advancement. It around 700 years in the future where peace has spread across our solar system. A mysterious sphere, about the size of Earth’s moon, arrives at Earth and starts terraforming other planets in our solar system to make them livable.

In this game, players take the role of a Guardian to protect the universe from aliens. Guardians travel to various planets to explore and demolish the alien threats before humanity completely vanishes. 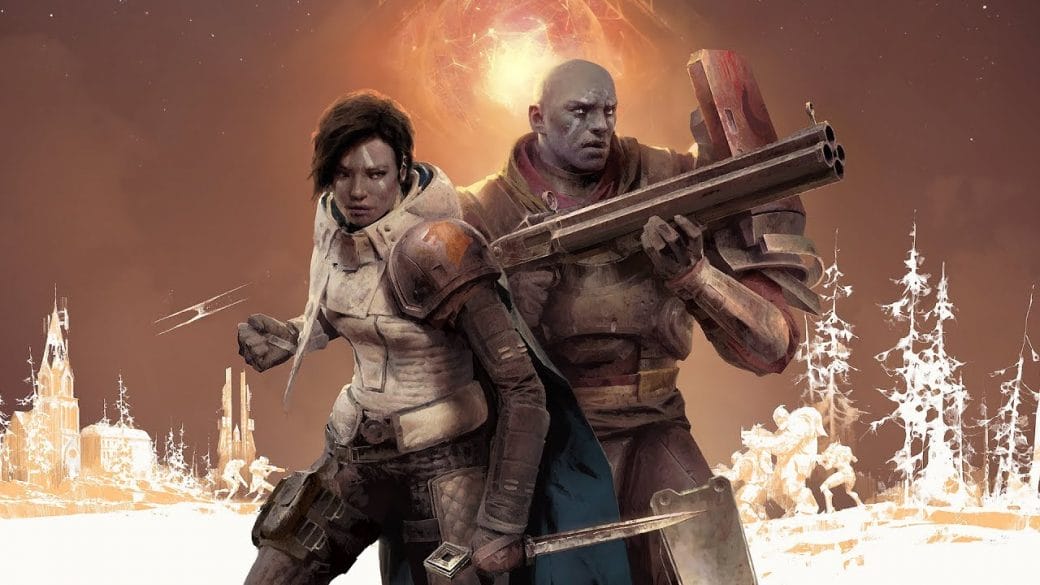 Destiny 2 which is a direct sequel was released on 6th September 2017.

Is 3 In Development? Rumors And Leaks

Will it come into action in 2020? What AnontheNine said about Destiny 3?

According to the rumors on Destiny 3, it is expecting to release in September 2020. AnontheNine announced that Bungie is moving far from some of the core concepts of Destiny 2 in 3.

It shows up with many criticisms when it is on air. But there is good news to fans, AnontheNine explains that it will come up with more hardcore and RPG focused experience. And AnontheNine also cleared gamers who play Destiny 3 only for two hours a week will be denied from the game because it will be too hardcore for them.

The most interesting part of Reddit post is that Guardians will use Darkness in the game. This will ultimately shift attention to Light of the travelers to Darkness.

As the rumors on Destiny 3 goes on, there is expecting a chance of release in September 2020. The fans need to wait for the release to know more about the game.