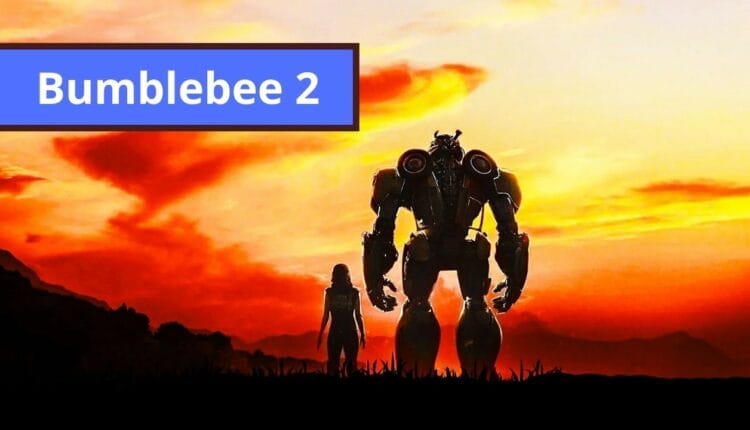 When Paramount Pictures released “Bumblebee” during the holiday season of 2018, the film was positioned as a period spin-off and prequel to the five live-action “Transformers” films directed by Michael Bay that had come before it. Then, when “Bumblebee” earned a combined total of $456 million (according to Forbes), it helped to turn around the franchise’s sagging fortunes. 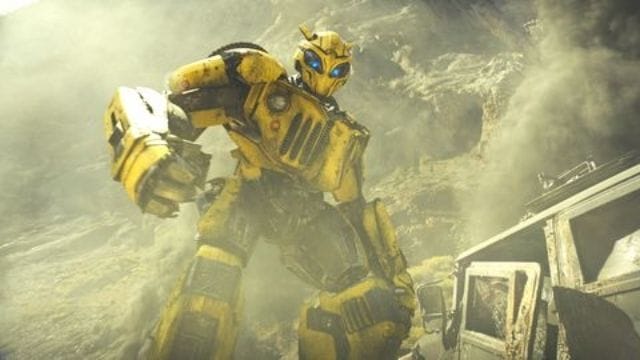 As previously reported by the Hollywood Reporter, the movie studio had suffered a $100 million loss on 2017’s poorly received “Transformers: The Last Knight,” which meant that the success of “Bumblebee” suddenly elevated it to the forefront of Hasbro and Paramount’s enormous alien robot franchise.

As a result, while there has been no official announcement of a “Bumblebee” sequel, Deadline reported in January 2019 that one was already in the works at the time. A “Bumblebee” sequel appears to be in the works, according to producer Lorenzo di Bonaventura, who revealed as much in an interview with Collider in March 2019.

At one point, di Bonaventura discussed feedback he received shortly after the release of “Bumblebee,” which included a wish to see more action in the style of Michael Bay in the next episode in the franchise. “I know the upcoming ‘Transformer,’ our attempt at least, is to sort of do a fusion of ‘Bumblebee’ and the Bay movies… a little more Bayhem and a little bit more of the character falling in love within the emotional dynamic of the movie,” the producer ended.

One of the things I want to do — and I hope we can pull it off — is something similar to what we did with Bumblebee because he’s so cute and so approachable, but he can’t communicate. “I believe that the more human we can create these characters, the more likely it is that people will enjoy them.”

When Is the Release Date for the Bumblebee 2 Set?

Paramount Pictures has confirmed that a new “Transformers” film will be released on June 24, 2022, in theatres. According to Deadline, which broke the story back in May, the movie business is developing a “Beast Wars” spin-off from writer James Vanderbilt as well as a “Bumblebee” feature from writer Joby Harold.

A Deadline article from November 2020 also said that Steven Caple Jr. would direct a “Transformers” film in the near future. According to the article, Harold’s script “would be selected as the next part in the franchise” out of the two that were submitted. Instead of a “Bumblebee” sequel, the other script might be a core reboot of the franchise. In order to further muddy the waters, Paramount has also greenlit an additional “Transformers” film separate from the main franchise, with a script written by Marco Ramirez and to be directed by Angel Manuel Soto (via The Hollywood Reporter). 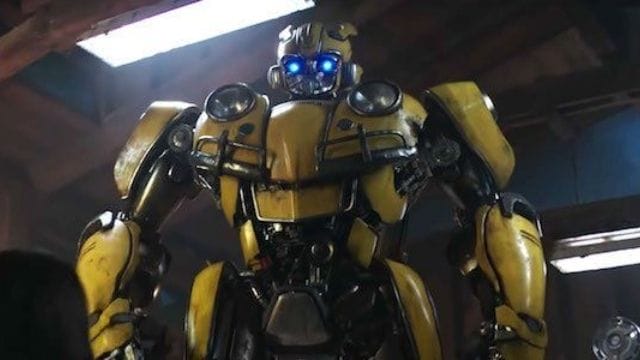 The “Bumblebee” film could be released as early as 2023, depending on how far along the production process is at the time. If Paramount intends to perform a soft reboot for the series with its new offerings, it may want to build up momentum by releasing films that are closer together in the release schedule. We won’t be able to tell until we receive additional information.

What Actors and Actresses Will Appear in Bumblebee 2?

Apart from that, it’s not obvious who from the original “Bumblee” cast would be interested in returning for a sequel — though some of the main characters have shown an interest in the project in the past.

“I really enjoyed working with Travis [Knight], but I love the movie and it looks like it’s going to make a lot of money too, so hopefully we’ll be able to do it again,” Cena said in January 2019, according to Cinema Blend. Meanwhile, Steinfeld expressed interest in returning to the show, despite the fact that her character had grown significantly: “I still believe she’s got so much to say, a lot more to learn, and a long way to go,” she told People. So that’s something I’d be interested in looking into.”

Read more : Shimoneta Season 2: Will There Be Season 2 of Shimoneta?

What Exactly Is the Storyline of Bumblebee 2?

“Bumblebee” introduced several new elements to the “Transformers” universe, including a more in-depth look at certain characters and a reduction in action in favor of characterization. In an interview with Collider, Di Bonaventura said, “The interesting part is that when you start out to make something like that, you don’t precisely know what the implications of it would be. ” In this particular instance, the ramification of it was that there was not enough action for those who did not enjoy the film. Because you’re conveying a more personal story, you won’t be able to.”

It’s possible that you remember the conclusion of “Bumblebee,” where the Autobot reunites with Optimus Prime and additional Autobots come on Earth. Although this is a different timeline from the one depicted in the Michael Bay films (which isn’t consistent between the mainstream films either), it might serve as a starting point for Paramount to soft-reboot the series if they so want.

A sequel to “Bumblebee” might also provide more in-depth character development for Optimus Prime and the other Autobots. During an interview with Digital Spy, Knight stated that this was the case. ” According to Knight, “in my mind, I wanted to make sure that the movie was standalone, but I also envisaged adventures to come.” 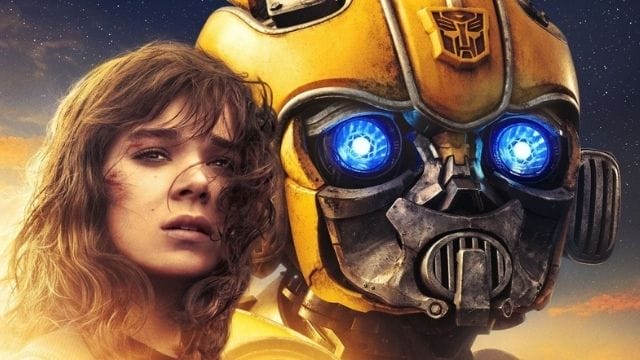 When you see a Gen One Jazz or Optimus Prime, you could definitely take that notion and branch off in a different direction with it, such as crafting a different kind of story based on what you saw. Just as a fan, I’d be interested in seeing it.”

As of now, neither Paramount nor its producers have provided any details on a possible storyline for “Bumblebee 2,” so fans may have to wait to find out how the “Transformers” films will progress in the future.