Multiplatform games aren’t new in the world of digital interactive entertainment. Developers have always been driven to maximize reach, pushing their releases to as many platforms as possible. The realities of technology and business have often stood in the way of this approach ever gaining full adoption, however. In the modern day, it’s web gaming via browsing which is shaking up the status quo, with enormous implications for what remains of exclusive gaming culture.

The basis behind platform exclusivity is found in how the competitive side of the industry operates. Consider the recovery of video gaming following the 1983 crash. At this time, systems like the Famicom (the NES in the west) were starting to build back audience trust, and a big part of this was through keeping a tight grip on releases. This meant exclusive titles, which in Nintendo’s case was demonstrated by the like of Super Mario Bros and The Legend of Zelda. 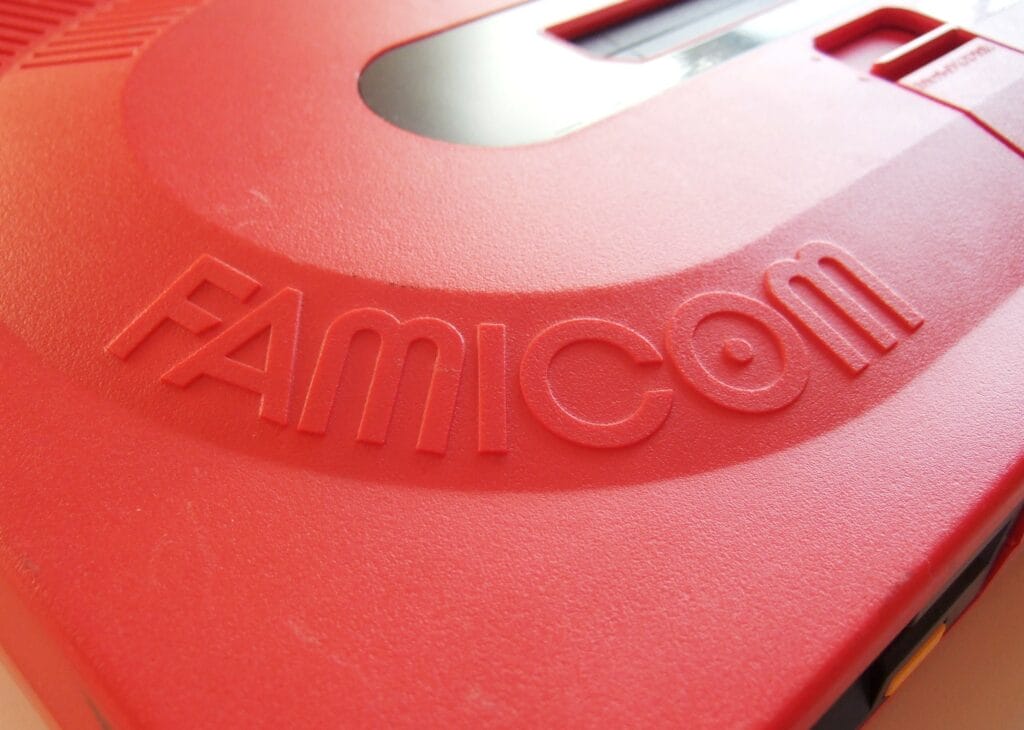 If any other console manufacturer had the rights to develop these games, then people would have less reason to buy the original system, so exclusivity made sense. Over time, as gaming went from a niche hobby to a worldwide phenomenon, the focus of gaming began to change.

Eventually, the rising costs of development and potential for greater profit meant that turning to multi-platform releases was much more desirable for developers, and sometimes even necessary. This was embraced by third-party developers more and more, but it was less common for in-house developers bound to their console system.

Instead, the console developers have taken a slightly different route in opening their titles to the PC and mobile space, as illustrated by Sony and Microsoft. These platforms are not direct competitors to consoles, so there’s less risk of missing out when pushing titles to this system. One of the best ways to accomplish this feat is through web-based adaption.

Browser-based web gaming has always been popular, but recent industry changes have raised the bar significantly. Some of the most popular examples of these developments have been seen in the online casino industry with experiences like those of live bingo games. These active experiences like Multiplier Monday and Twosday Live lean on the latest tech, and thanks to their flexible HTML5 basis, are available over almost any system with a web browser. This availability lowers barriers to access considerably, and it’s what others in the gaming space wish to emulate.

The most advanced on this front is Xbox with its cloud gaming service. This can connect to many devices capable of running Microsoft Edge and Google Chrome, eliminating the need for a powerful console to play cutting-edge titles. This could also be said for Stadia, at least until Google announced its shutdown earlier in 2022. 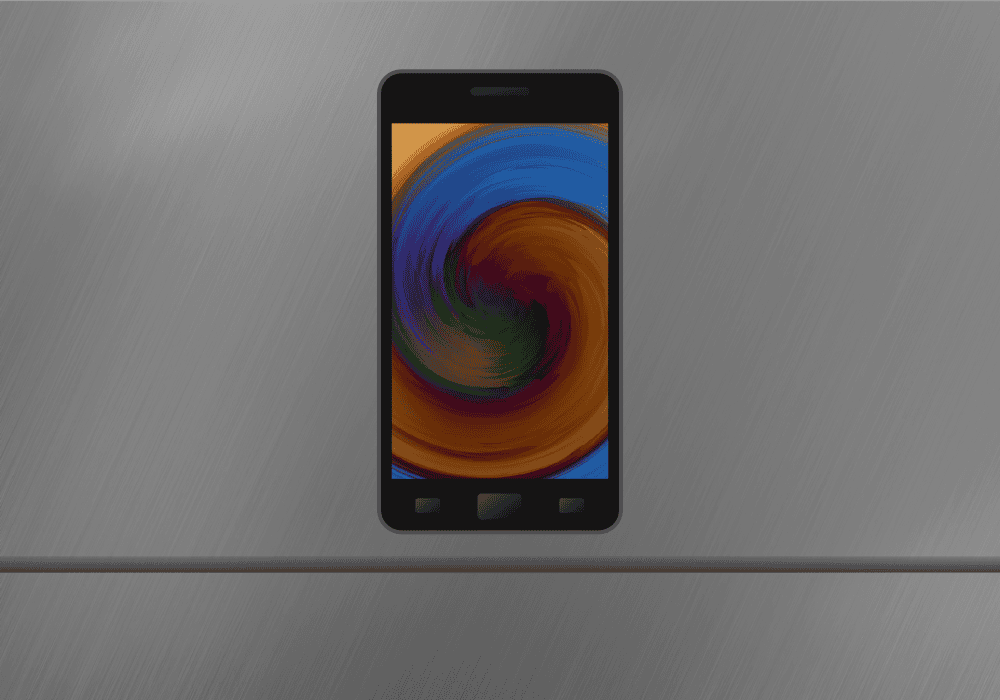 The takeaway from this new age of gaming is that while competition between specific systems still exists, the potential for web-based multi-platform support is too great to ignore. No console will ever measure up to the ubiquity of the mobile phone, and this alone has been enough to fundamentally reshape decades of stagnation. While we can’t promise that browser-based web gaming for console titles will ever be as good as the native experience, there are some games like bingo that give us hope, so who knows what the next few years will bring. More Call of Duty, probably, but don’t be surprised to see a lot of fresh and evolutionary new experiences too.

Will There Be Shinobi no Ittoki Season 2? Latest Updates