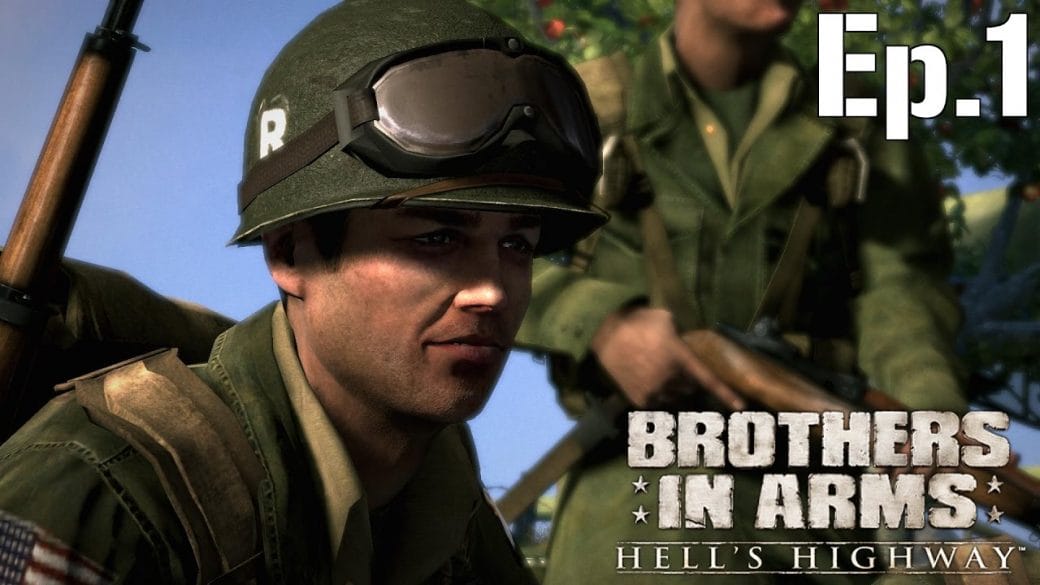 We heard about film-based games already. What if a show is adapted from a game? Yeah, something like that is going to happen soon. The famous video game “Brothers In Arms” is going to come out as a Hollywood TV series and Gearbox is also involving itself in this matter. So, we can hope that this show will be epic in advance. Let’s have a quick peek into this matter.

About The Game: “Brothers In Arms”

Just like other games, these games also belong to the tactical shooter game genre. Gearbox Software developed this game while Ubisoft published it. It is a game series. So, the first game of this series was released on 15th February 2005. And the latest release of the series is Brothers In Arms 3: Sons of Wars which came out on 17th December 2014. 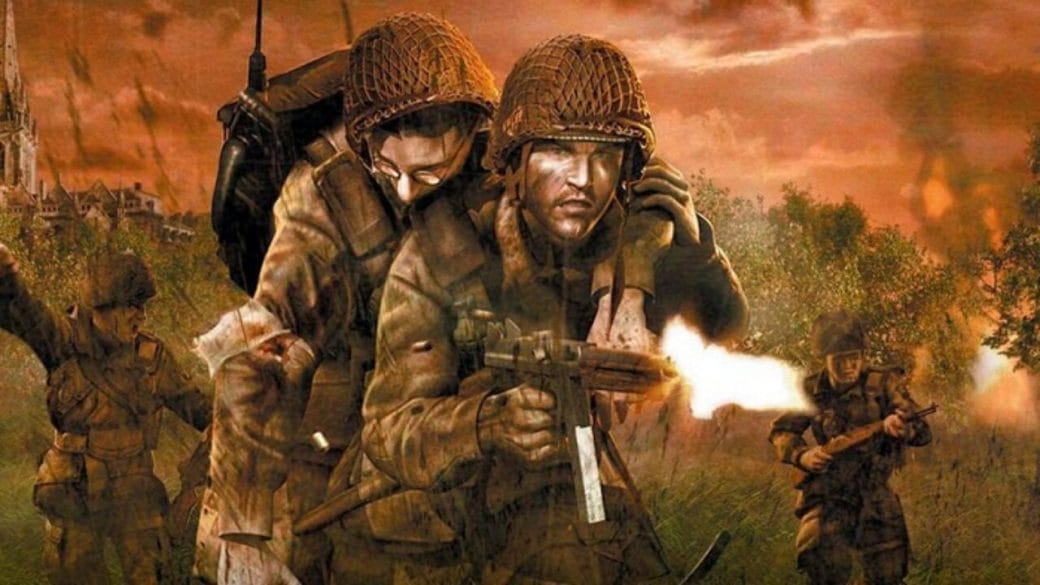 Main Series And Other Games Related To This Game

This game was Gearbox’s one of the iconic games. So, it is quite interesting that it is going to turn into a TV series. The Gearbox will produce the series and Randy Pitchford (CEO of Gearbox) will also help in script development. Although, not only Pitchford but also other personalities from the gaming industry like Richard Wheland, Jean-Julien Baronnet, n all will also join the frontline of this project. 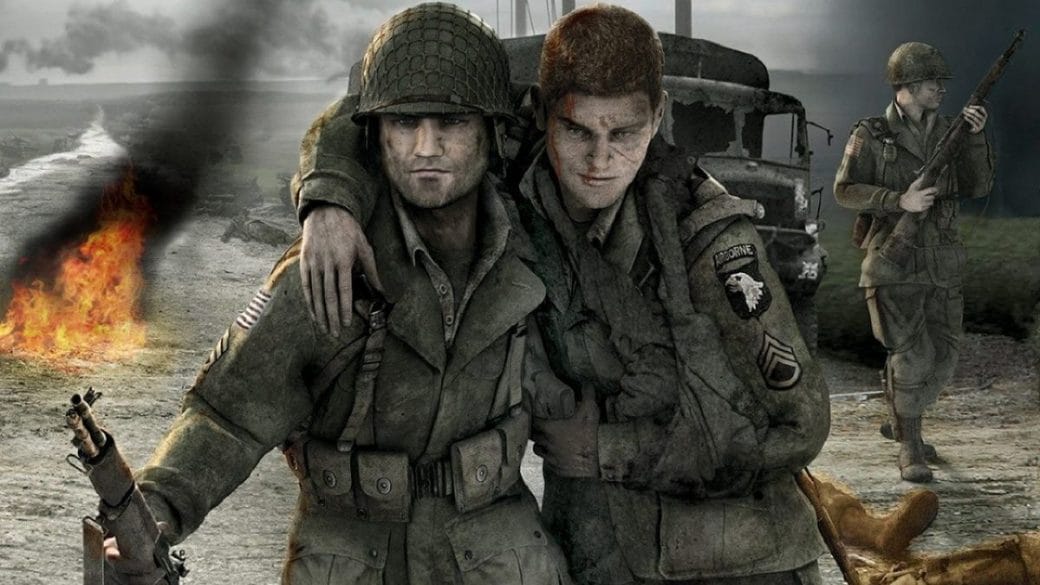 Till now, we just know that it will show the classified WW2 missions. However, the project is under progress. So, we will have more information related to this topic. You just have to hold your breath till then.

On My Block Season 4: Netflix Release Date, Plotline, Cast, Everything To Know

Cyberpunk 2077: Gameplay Footage Has Been Upscaled To 8K