Trending News Buzz
Home Entertainment Did Smith’s Bright 2 Make It To The Blockbusters? 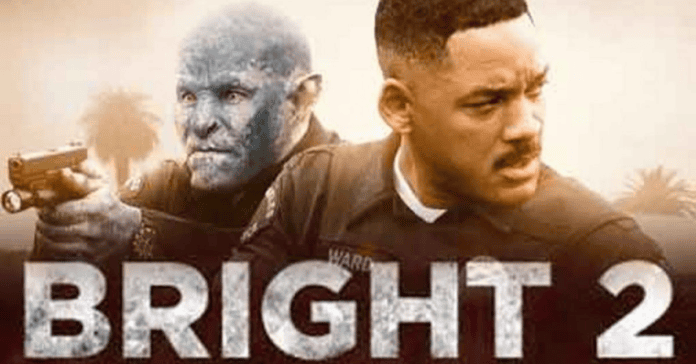 Bright, the urban fantasy starring Will Smith and Joel Edgerton, premiered on Netflix in 2017 to mixed reviews. Nonetheless, a reported Bright 2 has been in the works for some years but appears to have stalled in production. 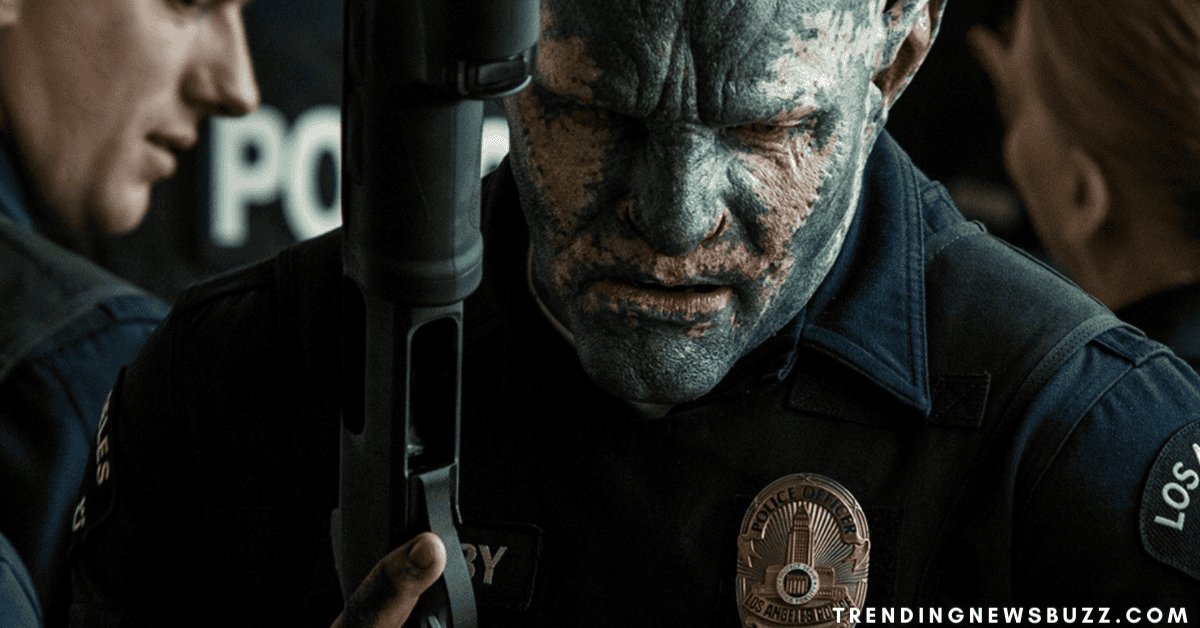 Will Smith, Joel Edgerton, and David Ayer will reunite for Netflix’s Bright 2, the follow-up to 2017’s Bright. Bright exposed fans to an alternate current day in which humans coexisted with magical creatures such as orcs, elves, and fairies. It examines how these many races came to cohabit in a world where magic is normal.

According to critics, the film avoided dealing with the implications of racism and unpleasant social stratification that come with magical animals living alongside humans, while also failing to provide any fresh or intriguing ideas about the magical knowledge it was bringing.

Despite the critical skepticism, Bright earned over 11 million views on Netflix in its first three days, serving as a show of support for the film’s stars, Smith and Edgerton, as well as the narrative being presented.

What Is The Movie Bright 2 About?

Bright’s narrative begins on the day when seasoned LAPD officer Daryl Ward (Smith) is assigned to teach the division’s first orc recruit, Nick Jakoby (Edgerton), much to his dismay.

When they react to a commotion at a safe house for a magical extremist organization known as the Shield of Light, they find themselves in the thick of a struggle with the Inferni, who are attempting to bring the Dark Lord back to life.

Ward and Jakoby must spend the night protecting an elf called Tikka (Lucy Fry) while simultaneously fending off magical gangs that want the powerful wand for themselves.

Ward and Jakoby eventually stop the Dark Lord, hide the location of the wand, and get formal commendations for their bravery, remaining companions while Tikka flees. The plot of Bright 2 is intended to take up where the original film left off while also delving further into the magic and lore presented in the previous film.

Although no official story elements have been revealed, Edgerton did hint at the narrative in broad strokes in a February 2019 Yahoo interview: “All I can probably infer is that most sequels go a little bigger the second time around, so I’m guessing we’ll crank it up to eleven.

The movie Bright 2 may have a bit more international feel, and we may venture outside the confines of Downton Los Angeles.” 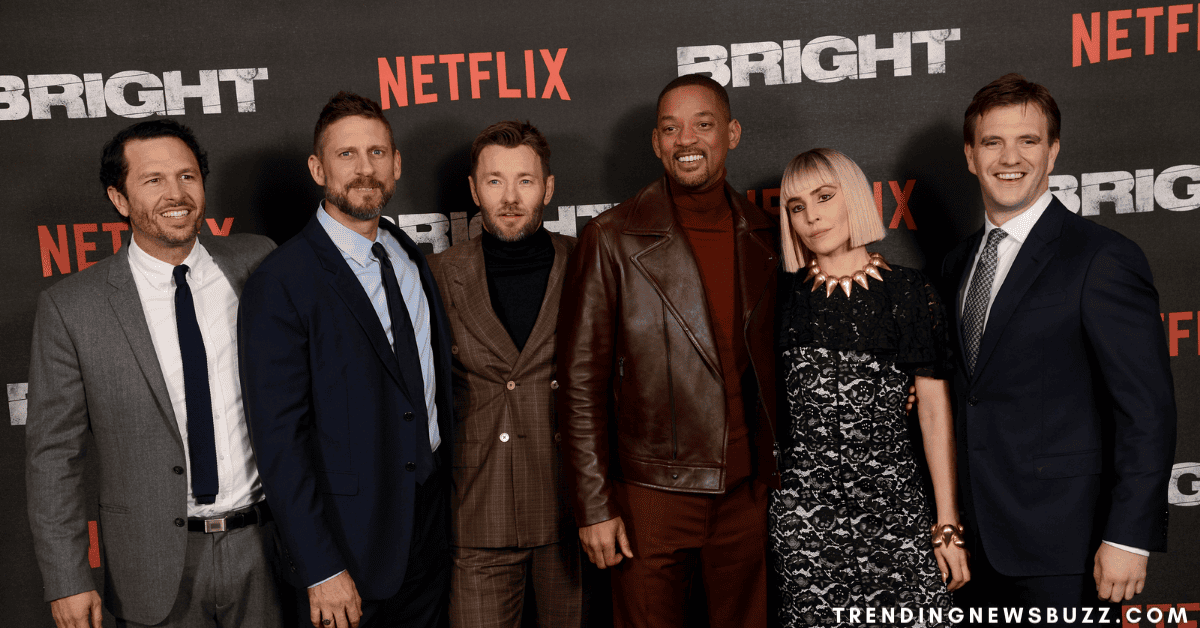 Bright 2 | About The Director

Bright 2 will be directed by David Ayer again. Ayer will also collaborate on writing responsibilities with Evan Spiliotopoulos, who wrote Beauty and the Beast.

Ayer and Spiliotopoulos are taking over as writers on the picture after Bright screenwriter Max Landis was not re-hired for the sequel for reasons that have become clearer as time has passed, despite no official explanation from Netflix or Landis.

Since finishing Bright, Ayer has been hard at work on The Tax Collector, in which the director reunites with Fury star Shia LaBeouf to tell the story of a Los Angeles tax collector in the city’s ganglands whose career and family is jeopardized when an old menace comes to town.

Ayer has also been busy executive producing and filming the pilot for the upcoming Fox crime drama Deputy, starring Stephen Dorff as Bill Hollister, who works in the Los Angeles County Sheriff’s Department and is promoted to the city’s interim sheriff after his superior is killed in the line of duty.

Who’s There In The Star Cast For Movie Bright 2?

How Good Is The Movie Bright 2 To Watch? 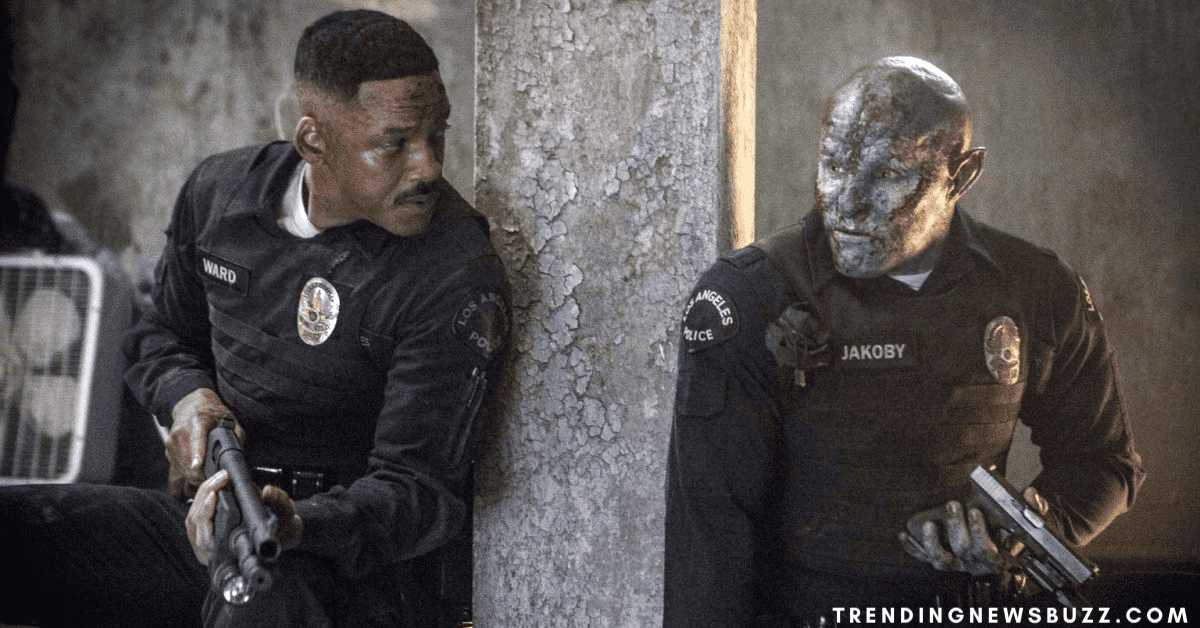 The narrative is completely predictable. And each of those emotional beats sounding more like a pop song than a $90 million dollar feature film. In this way, it functions as a pastiche of sarcastic 1980s urban gloom, grittily realistic landscapes buried in sci-fi. Nonetheless, despite its flaws, the film is worth viewing.

Is Bright A Successful Movie?

Despite the poor reviews, “Bright” became a huge hit on Netflix and spawned a sequel. A Nielsen rating survey from the end of last year indicated that 11 million Netflix customers viewed “Bright” within its first three days of availability, putting it only behind “Stranger Things.”

Is There Any Trailer Available For Bright 2?

Because filming for Bright 2 is yet to begin, no trailer has been published.

The streaming giant is renowned for releasing trailers for future original material about one month before a scheduled debut date (a notably different approach to a theatrically-released picture), however as a significant release, Bright 2 may avoid this.

Nonetheless, fans should have expected to see footage shortly, even once work began properly. 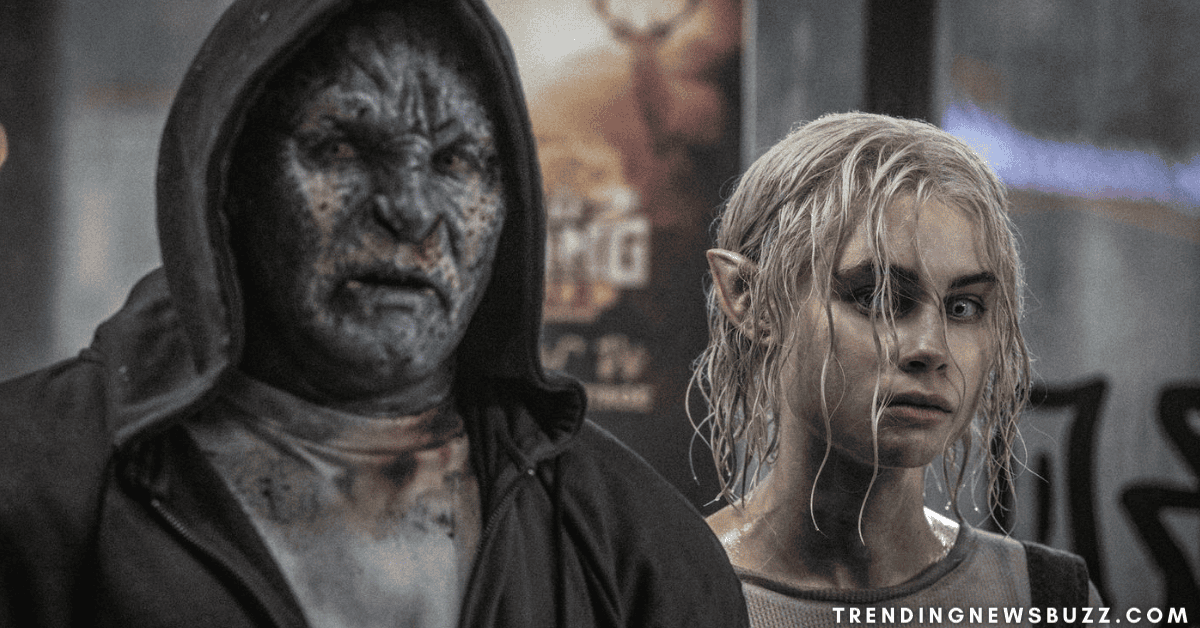 Bright 2 has got a lot more to be explored. And soon we will come up with something more about it and other entertainment! Until then stay up with us.