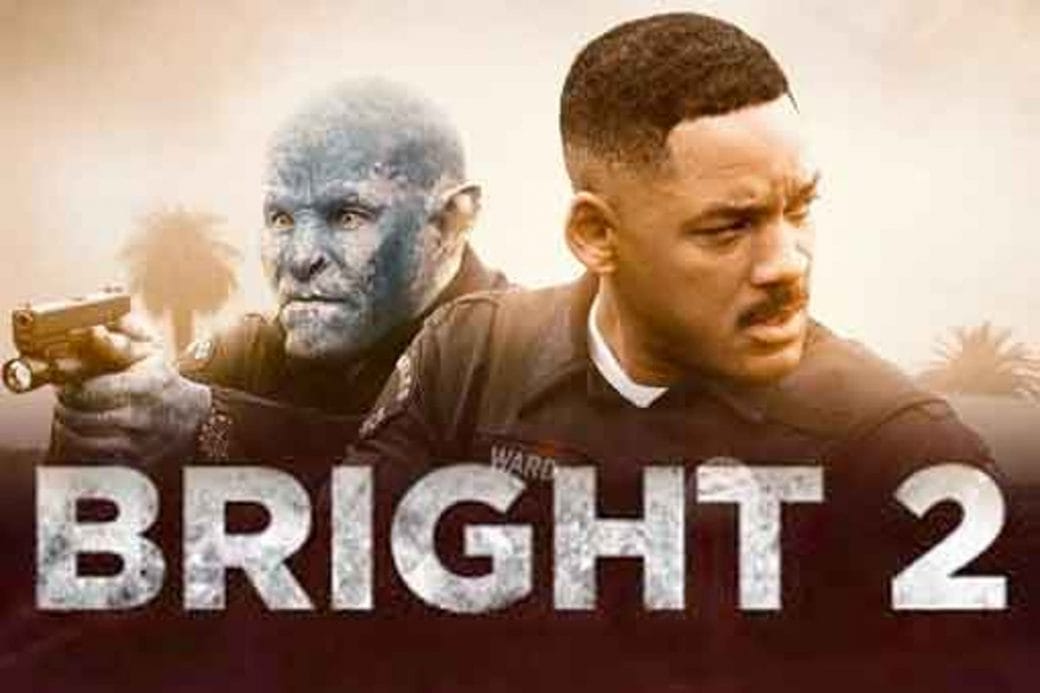 Netflix’s smash-hit Bright 2 is indeed returning for a sequel, with Will Smith and Joel Edgerton both returning in the lead roles. Penned by Max Landis, who has since been outed as a sexual predator; the film was widely criticized by critics upon release. However, the David Ayer-directed film was a ratings-hit for Netflix. Extraction recently overtook its record, reaching 90 million households since release. But a sequel was always on the horizon for the film.

Louis Leterrier will be in the director’s chair this time but Ayer will still be retaining credit on the film. He is producing it and also co-wrote the script with Evan Spiliotopoulos. T.S. Nowlin subsequently re-wrote the script. Despite the controversy surrounding his behaviour, Landis’ credit won’t go away, which is a darn shame considering the stories surrounding him. 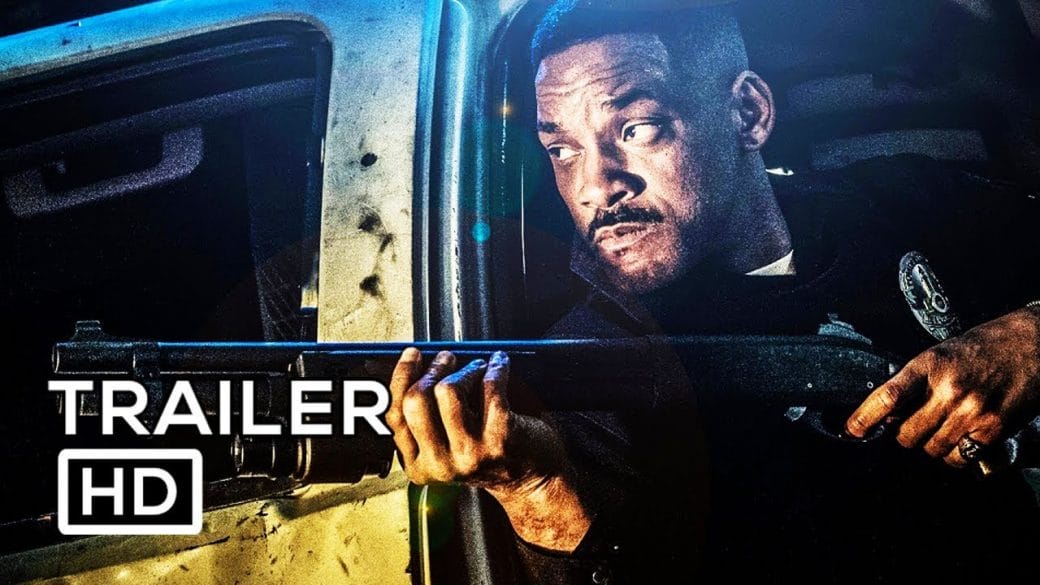 What To Expect From Bright 2?

Any details on the plot are strictly under wraps. But it’s not like that Bright’s stellar writing won over the audience. Nah, bland special effects did! Not to mention how it wasted a world brimming with possibilities. Overall, the worldbuilding in Bright ruined the chances of this arguably interesting concept ever taking flight.

But enough ranting! Leterrier has a long filmography to back his selection, but I’m not really sure if any of them were any good. He directed The Incredible Hulk, but that was before MCU became the juggernaut it is today. In fact, his movie is often ignored in the main continuity. He then went on to direct Clash Of The Titans, a remake of the ’80s film. The film received largely negative reviews from critics as a result of its generic story and poorly converted 3D. 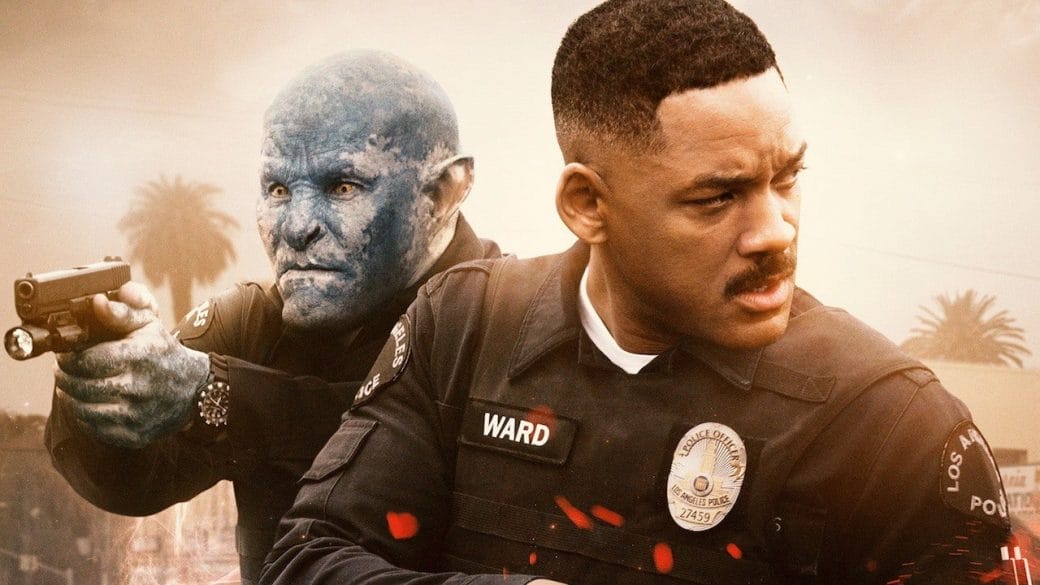 It’s not really surprising that we are hearing of a Bright sequel now. The timing seems awfully co-ordinated with the announcement of Extraction 2. In any case, Bright is currently streaming on Netflix.