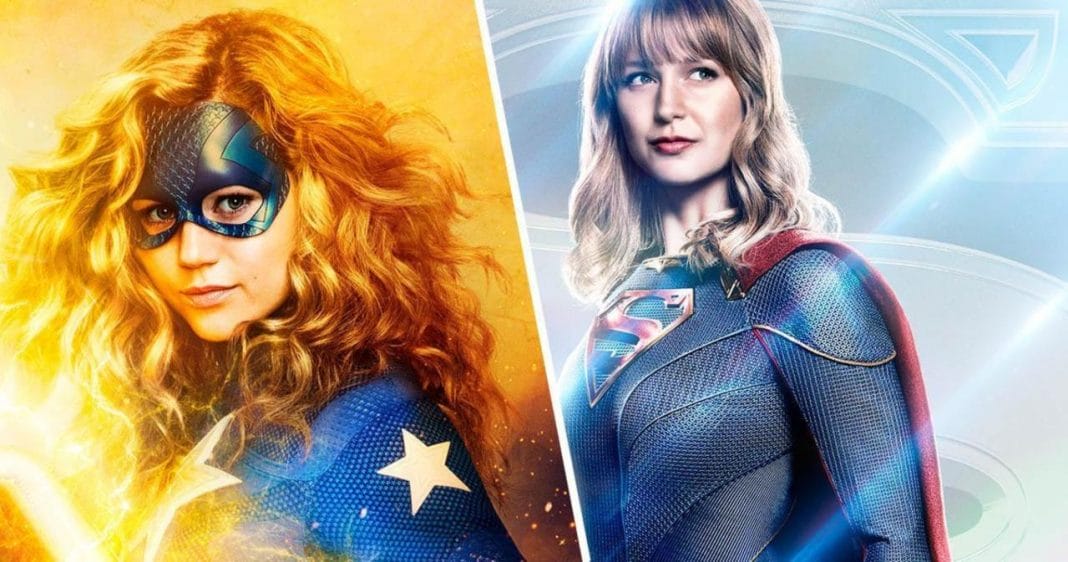 So far as crossovers are concerned, Arrowverse has quite a few of those. Stargirl actress Brec Bassinger is already hoping for a crossover with Supergirl.

The character of Courtney Whitmore aka Stargirl was created by Geoff Johns and Lee Moder. Debuting in DC Comics’ Stars and S.T.R.I.P.E series, the series ran for several issues between 1999 and 2000. Although the character was meant to be the second version of the Star-Spangled Kid; her name was ultimately changed to Stargirl after she found and put the Staff into her possession.

The character has been making strides within the pop-culture. Whitmore has been adapted for animation; and not to mention that the character has also made minor live-action appearances on Smallville and Legends of Tomorrow.

The show premiered on DC’s streaming service, and then on CW network, the new version of the character will be the definitive version, with Johns who based the character on his late sister, in-charge, and overseeing the project.

So, Is It Happening?

Stargirl starts off with Courtney starting a new life in a new town after her mother gets married to Pat. Courtney soon learns that Pat used to be a sidekick to the superhero Starman, and is soon chosen by the Cosmic Staff to take up the role of the Stargirl. 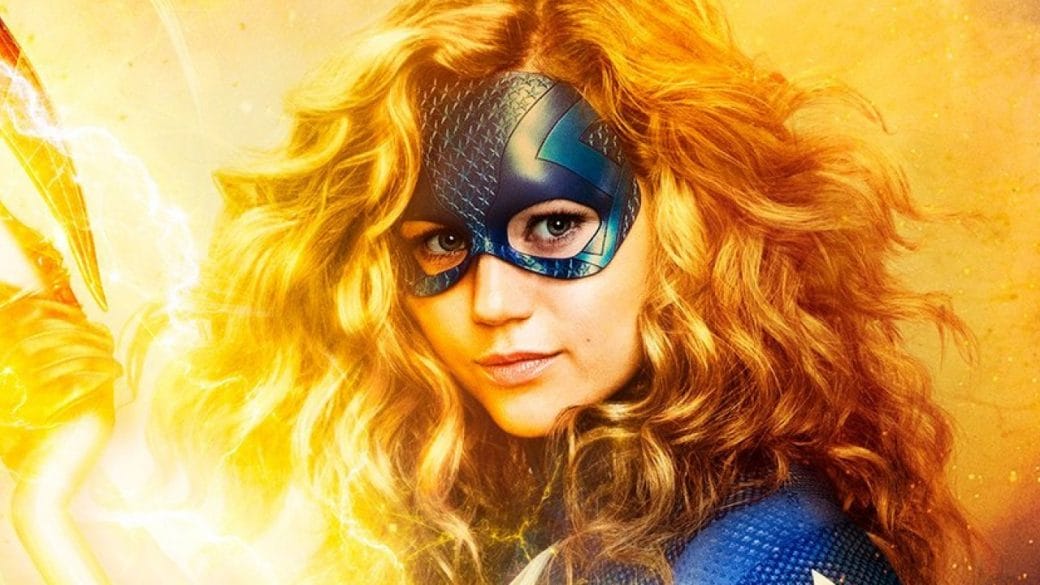 When asked about which character she would like to crossover with, “I said Supergirl because I think Supergirl and Stargirl, like, just their names, in general, lend to them needing to work together.”