The Brazil Supreme Court recently released President Bolsonaro’s video. Read ahead to know what he said. Also, find out how people reacted to his foul-mouthed comments and claims made by him.

Brazil Supreme Court released a video. Furthermore, the video showed President Bolsonaro showing frustration. The President said he was unable to change the security officials and protect his family.

Furthermore, the video became the part of an investigation that the President tried replacing the senior officers of the Brazil Federal Police. Moreover, the crisis came during a time where Brazil might just become the next epicenter of the coronavirus outbreak.

Two health ministers have resigned from their posts after the government failed to manage the outbreak. 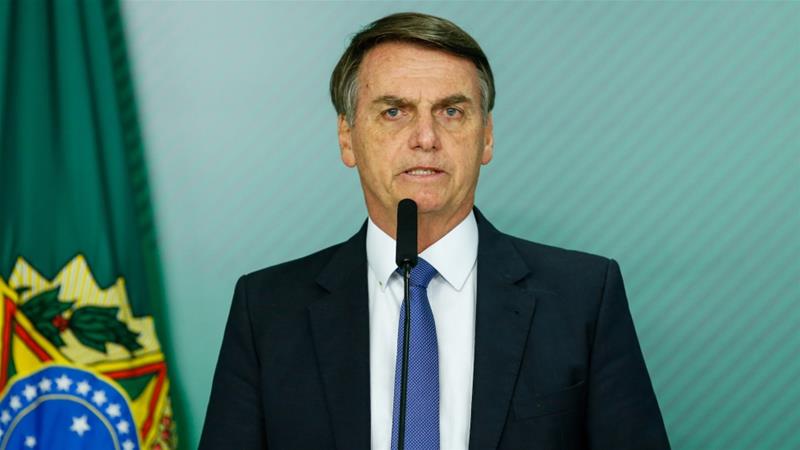 What Did Bolsonaro Say In The Video?

The President said that he tried to change the security people in Rio De Janeiro. However, he failed to do so. Also, he said he will not wait for his family or friends to get screwed. He addressed this video to his cabinet.

According to the BBC, Brazil’s public prosecutor is investing the allegations made by the former justice minister, Sergio Moro. Sergio said that Bolsonaro fired the head of the federal police because he wanted someone in the role who would provide him with the police intelligence report.

Furthermore, the President’s sons are also under investigation. They are being held for political corruption. 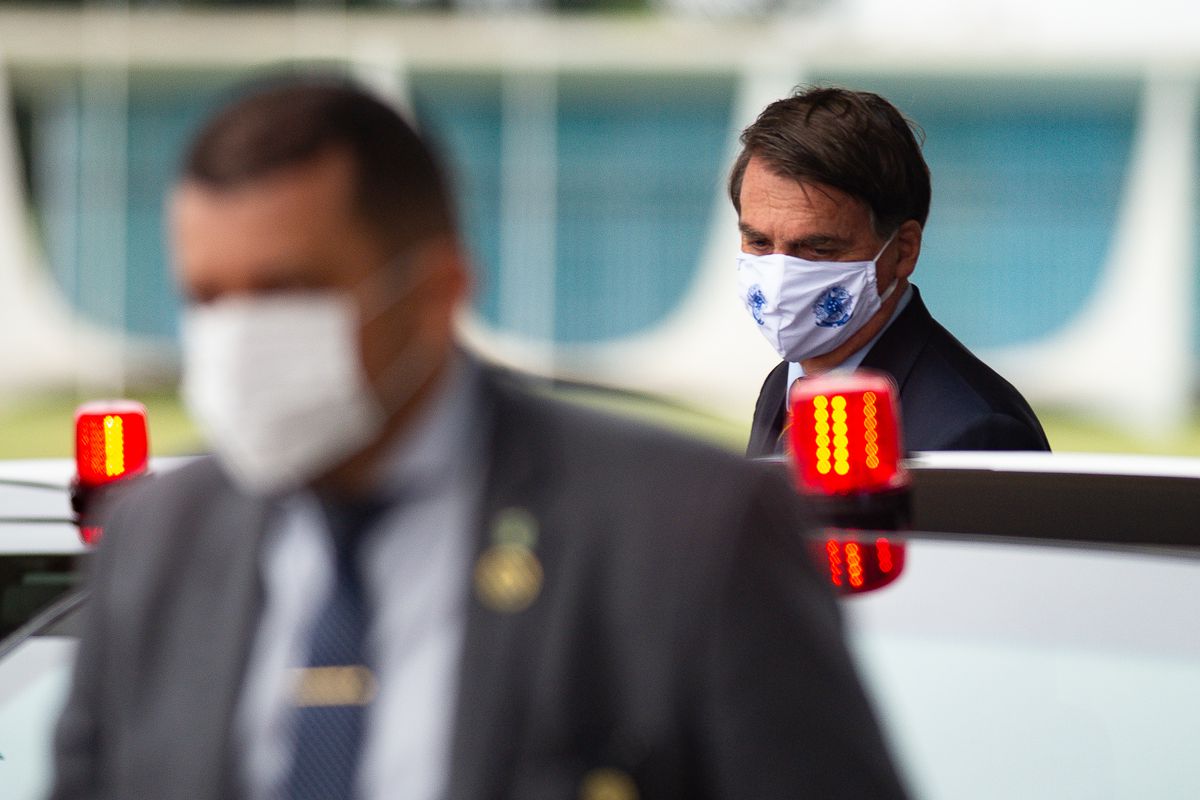 Criticisms And Back Firing

President Bolsonaro is receiving a lot of criticism for his political decisions lately. Moreover, he did not favor countrywide lockdown to deal with the virus. Also, he said the lockdown will affect the economy. He termed the coronavirus as a mild flue.

The top officials are investing Bolsonaro for the things he said in his video published by the Brazil Supreme Court.