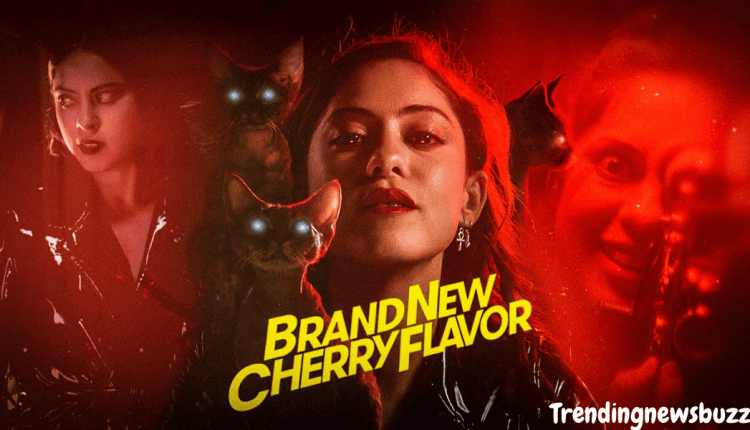 Brand New Cherry Flavor is one of the best Netflix horror series which you would like to watch. The Drama consists of 8 episodes and it follows the story of a young good looking lady who wanted to make the life of director hell as the director is a wrong person and he stabbed Lisa N. Nova when she goes to him to discuss her first film.

Her first meeting or the dream project turns into a nightmare and she wants him to die so Boro helped Lisa to put a curse on that director by putting zombies, hit men, and supernatural kittens in that nightmare and she is also figuring out how she can live again alive by knowing secrets from her past.

It is a good story to watch and produced by Eat the Cat and The Universal Content Productions companies for Netflix. 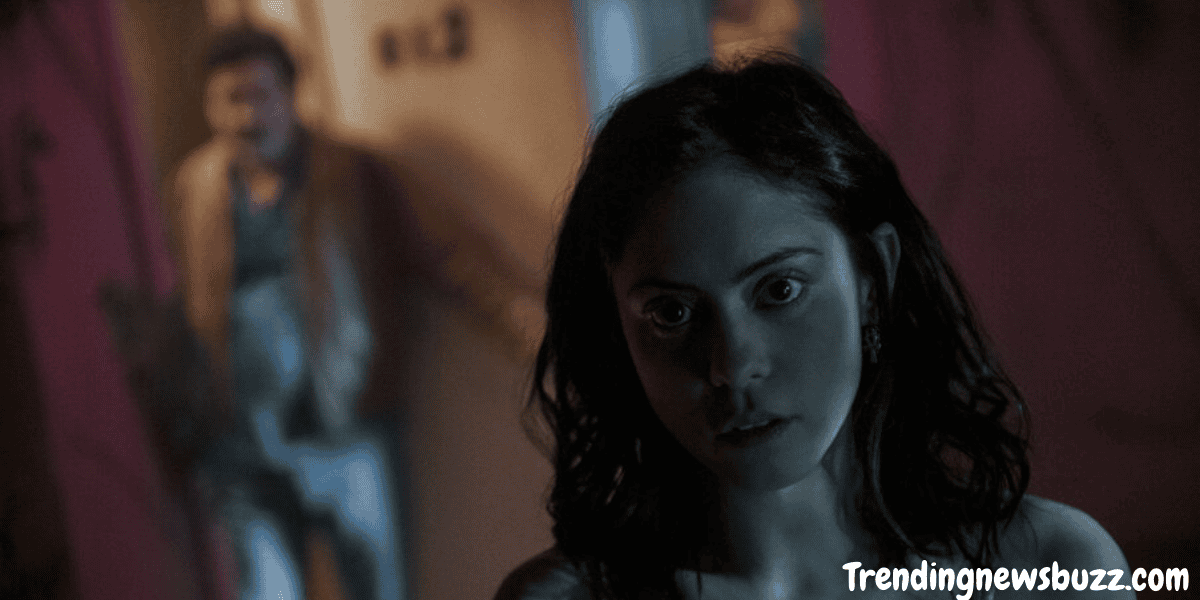 Nick Antosca and Lenore Zion are the creators of the Brand New Cherry Flavor horror drama based on the novel of the same name by Todd Grimson. Let’s know more about this horror series.

This is a horror drama for the fans who have strong hearts and watch horror series. The Brand New Cherry can make you terrified as there are some strong horror, zombies and hitmen’s and some tattoo artists in the series which feels good when they curse bad people.

Jeff Russo is the composer of Brand New Cherry which was released in the United States in English Language and has a running time of 36-52 minutes per episode. Same creators are the executive producers of this series which came out on August 13, 2021 with its 8 episodes.

These are the Episodes of this series-

Read More: Alien Covenant 2: Will There Be Any Chance for a 2017 Film Sequel? 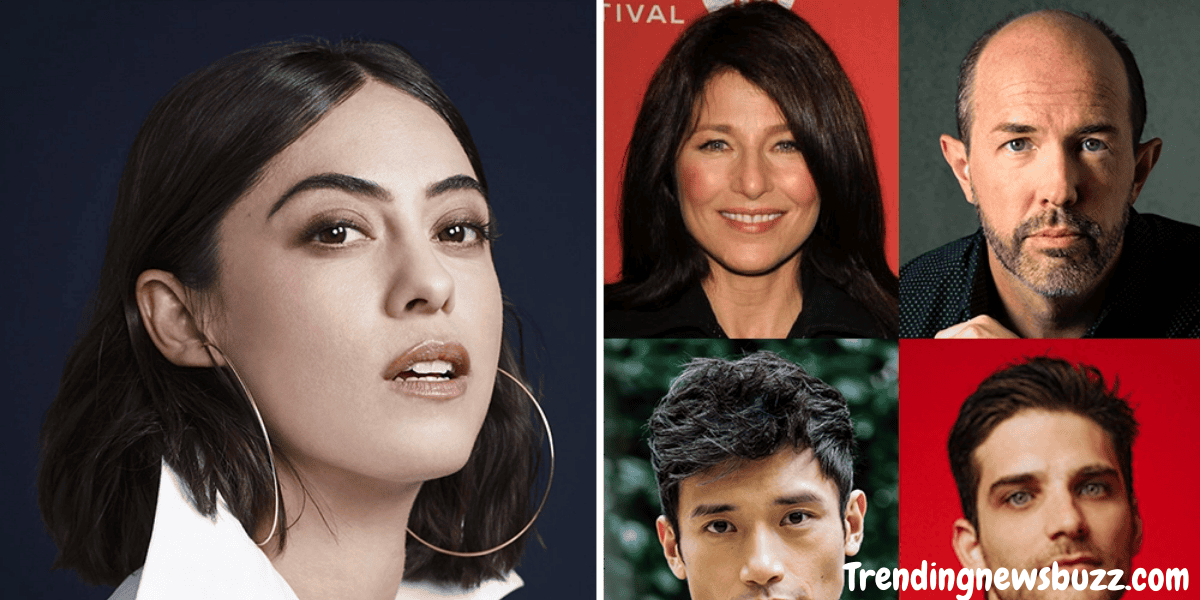 These are the cast and characters of this 2021 horror drama-

You can currently stream its first season on Netflix and this time no other platform is available to stream this series as it is a popular Netflix horror drama but you can read a book which is available on Amazon to read Brand Cherry flavor story.

At this moment there is no confirmation whether Netflix renewed Brand New Cherry Flavor Season 2 or not in future. But no season 2 is confirmed for this series yet and it is only expected that the story of this horror series is good so there are chances for the new season and we will see it in 2023.

So, watch other dramas or horror movies as there is enough time for the new season of this series to release.

Read More: Top 6 Horror Movies Releasing In 2020 That Must Make It To Your Watch-list! 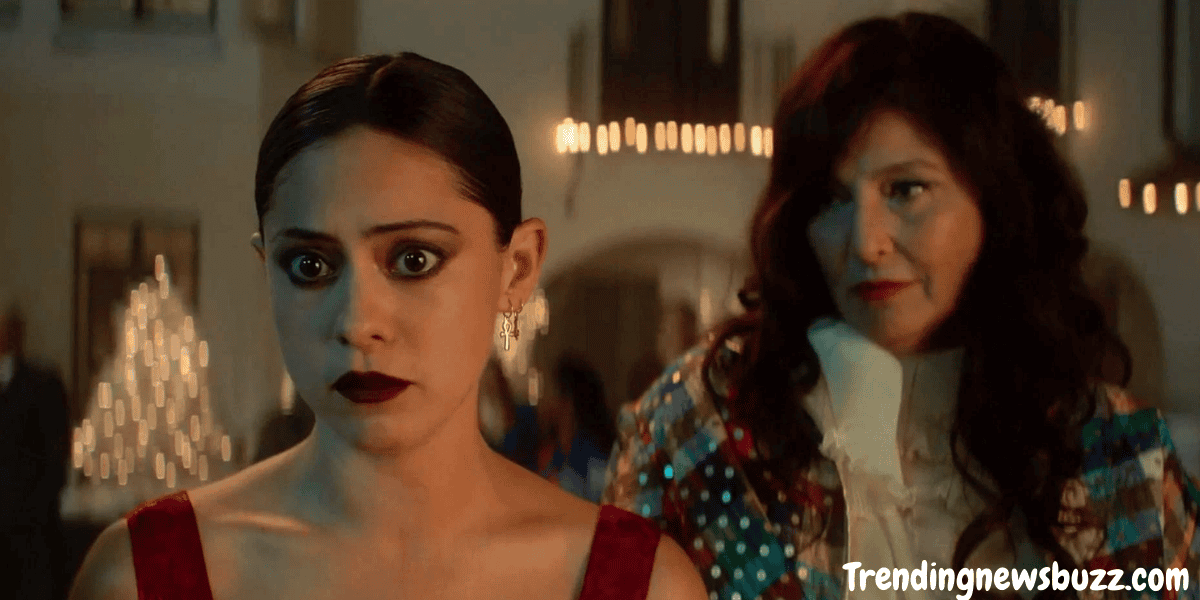 If we check ratings of this horror series on IMDB then here it scored 7.2 out of 10 which is good ratings for any show to renew its new season but the popularity of the series is seen decreasing on it. First two episodes of Brand New Cherry Flavor are so good that they are rated on the top among all the episodes and the drama earned 240+ user reviews.

Some of the mixed user reviews written on the IMDB are-

On Rotten Tomatoes it scored 81% while 62% on Metacritic.

Brand New Cherry Flavor is a good and horror Netflix series to watch in which black magic is done or a curse is put by a lady to kill the bad director as he turned Lisa’s dream project into a nightmare.

Along with this you can also read other horror dramas or movies on Trendingnewsbuzz.com.

Why is Smart Circle the Leading Broker of Outsourced Sales in the World?