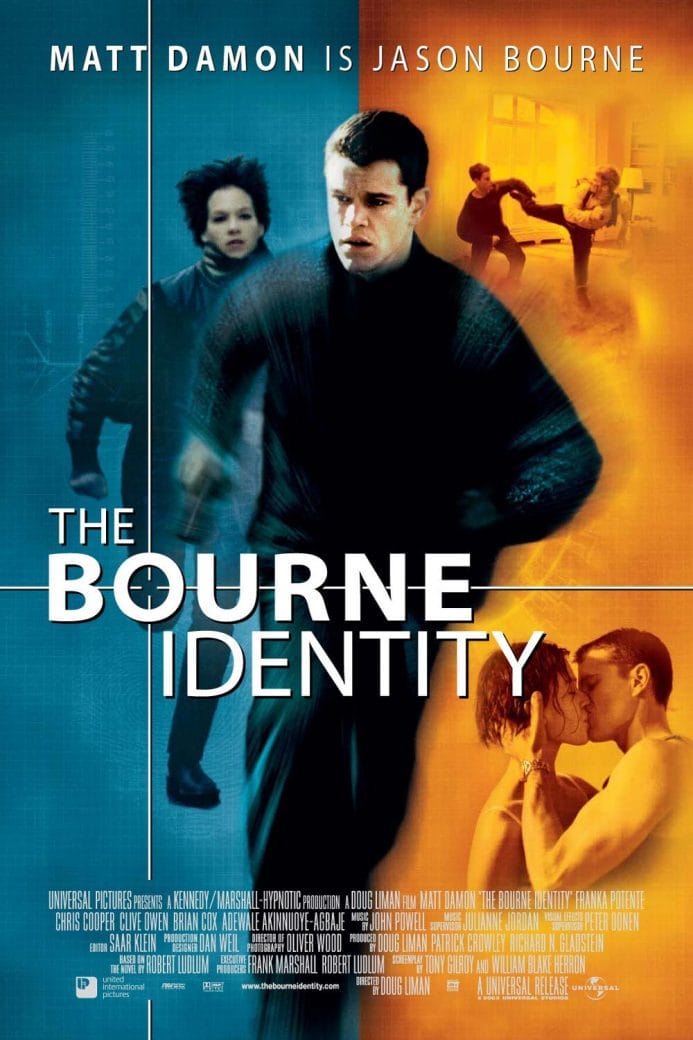 Here’s a list of difference between the book and the movie “The Bourne Identity.”

In the book, Marie and Bourne live together, and he has appointed security guards for her protection. Whereas in the movie, he tracks Marie down and she is found living in Greek island of Mykonos. And the ending isn’t pleasing as they don’t end up together and she dies in the sequel.

In the movie, Alexander Conklin and Ward Abbott have a meeting where they talk about Project Treadstone and Bourne. They agree that Treadstone was a colossal mistake and later Conklin gets killed as per Abbott’s orders. Interestingly, they never meet in the book, and their lives are independent of each other.

Castel attacks Bourne in Paris, but Bourne wins over him and to avoid any interrogating, Castel jumps out of the window and dies. No such scene is present in the book. 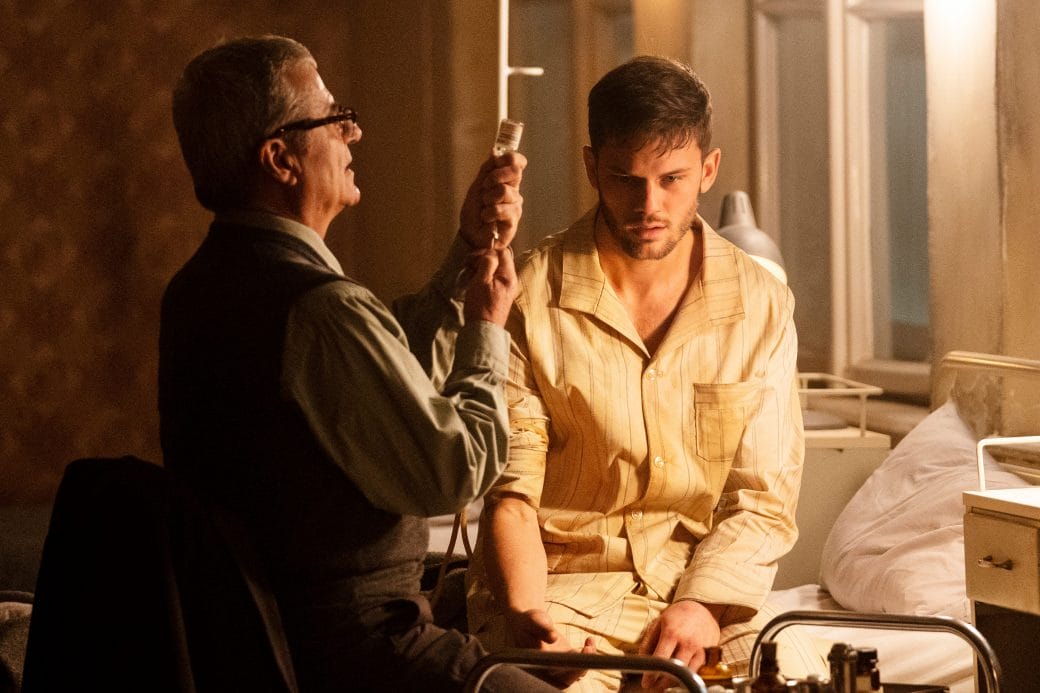 The police are after Bourne, and he transforms himself to become one of the most efficient drivers. There is no Paris chase scene present in the book. In addition to this, the book also states that he isn’t very great behind the wheels and narrates incidents supporting the same fact.

Events That Set Up The Story

He learns that before he was shot and he forgot his identity, he went by the name John Michael Kane and was an assassin who was destined to murder an African dictator. In the book, he went by the name Cain, and he had to take down the international terrorist known as Carlos The Jackal.

Also Read: Dylan And Paris Brosnan Made Ambassadors For The 77th Edition Of Golden Globe Awards

In the movie, Bourne and Marie are not captured. But in the book, they have been held hostages, tortured and abused.

In the film, Bourne meets Marie and offers her 20,000$ to drive him to Paris and little did they know that they’d be the protagonists of a tragic love story. But in the book, Marie is a French-Canadian government economist, and she had been forced by Bourne to drive him to Paris.

The character played by Matt Damon gets out of the hospital and is fully recovered; he then goes to Switzerland. But in the book, the doctors have stated that the fishing crew needs to be hospitalised. And that drastically makes him flee the world. In other words, the book explores a different perspective altogether.

Bourne’s Treatment And Extent Of Injuries

We can witness from the movie that Bourne’s injuries aren’t too horrible as a fishing boat captain treats him. If we glance at the novel, we are sure of the fact that Bourne has fatal injuries and he needs about six months to recover from them.

Bourne’s Rescue From The Mediterranean Sea

The fishing boat captain in the movie treats Bourne’s wounds by himself and discovers a device under his skin. In the book, the captain sails with Bourne’s body and hands him to a local doctor.

Meanwhile you can watch the movie trailer at the link mentioned: Bourne Identity Trailer

Further Reading: The Falcon and The Winter Soldier: The Series Will Have Minimum CGI, Action Sequence Well Shot

Netflix: 17 Fantastic Films For You To Watch In April 2020

The Legend Of Zelda – Breath Of The Wild: Potential Release Date And All The Surrounding Rumours