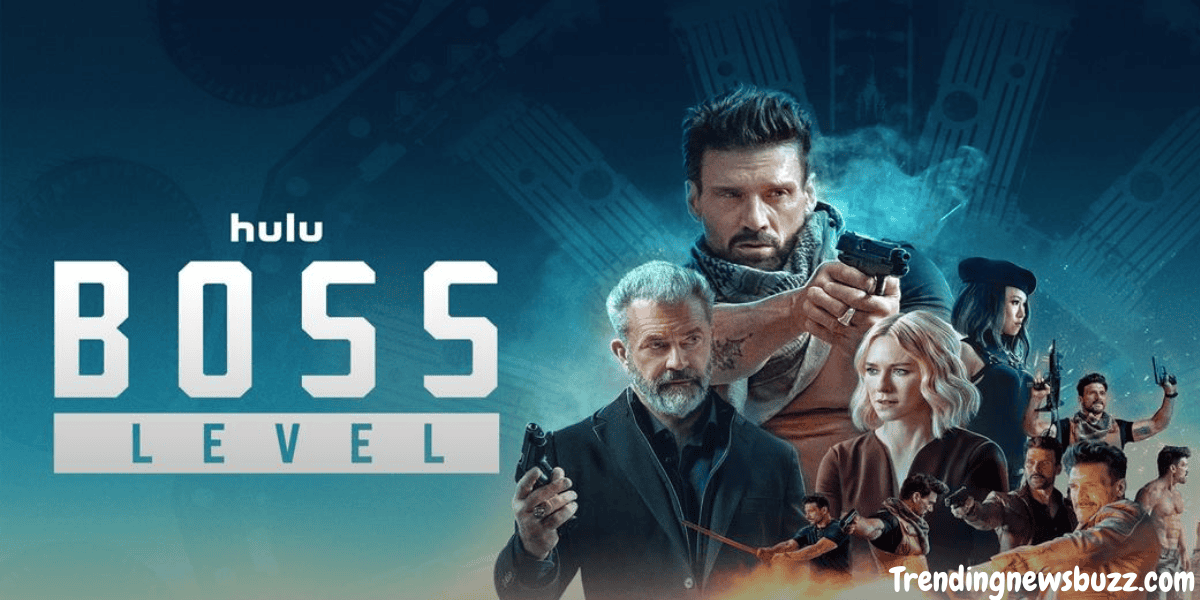 Time loop is a part of fictional drama in which a person experiences the same thing again and again and sometimes more than once. In most of the movies you have seen the character is facing a time loop and he has to face his death again and again and wants to come out from this loop and the day started from the beginning.

It is necessary for the character to come out from the time loop as he has to do the same things from the start whether in movies or in video games.

So here, we are discussing the similar movie named Boss Level in which a former special force fights against stucks in a time and faces assassins and other enemies from the beginning of the day and he didn’t come to know how he can stop the last attack which occurred at 12.48 pm. He has to save himself and also his family which includes his wife and his child Joe. 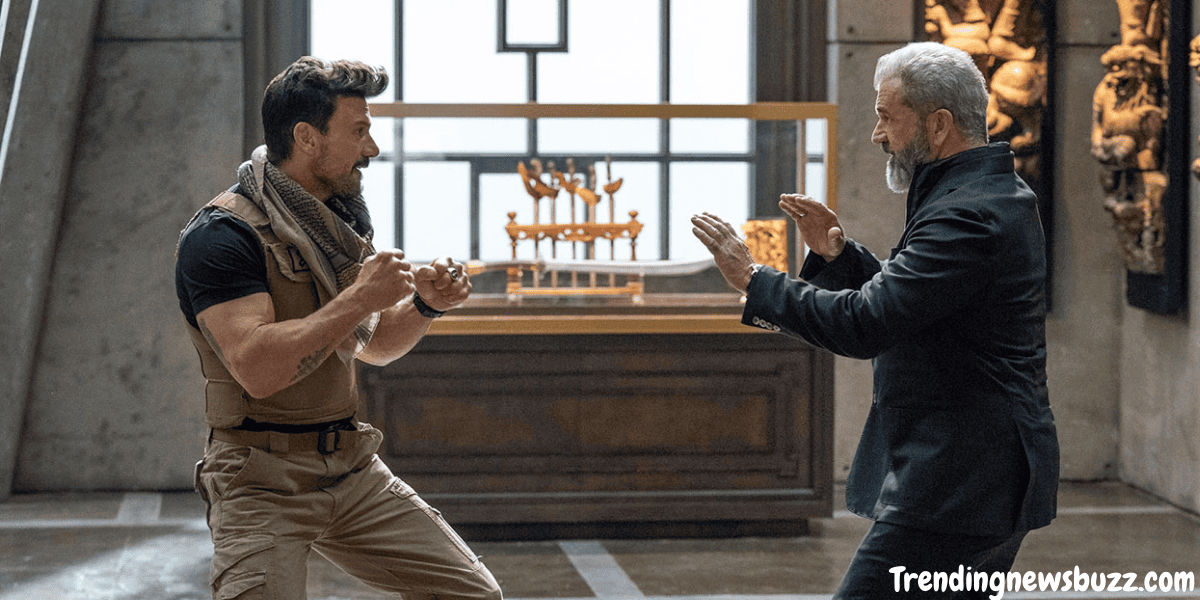 The movie is not well-received and interesting like other time-loop movies but still funny to watch. The story is written by Carnahan, Chris and Eddie Borey from the story by Boreys. Kevin Hale edited the film while music to this movie was provided by Clinton Shorter.

Hulu is the distributed partner of Boss Level and it finally released the movie in the United States in March 2021 after many delays. Frank Grillo is the leading star of this movie who played the role of Roy, a retired soldier or an officer who is stuck in a time-loop and didn’t know how to come out from the loop as he died many times before knowing the escape.

Along with Frank Grillo these stars also contributed their roles in this American Sci-fi action movie and these are Mel Gibson,Naomi Watts and Michelle Yeoh.

The project or the idea came back in 2012 but finally came in 2021 and in 2017 the film was announced to be coming in near future and set to scheduled by Entertainment Studios to release in August 2019 as filming of the movie had been completed in 2018 in Georgia.

But after that the film was delayed and then also due to the pandemic it was delayed and finally came out on March 5, 2021 in the United States. Before this release date, the film already came out in Australia on February 25, 2021. 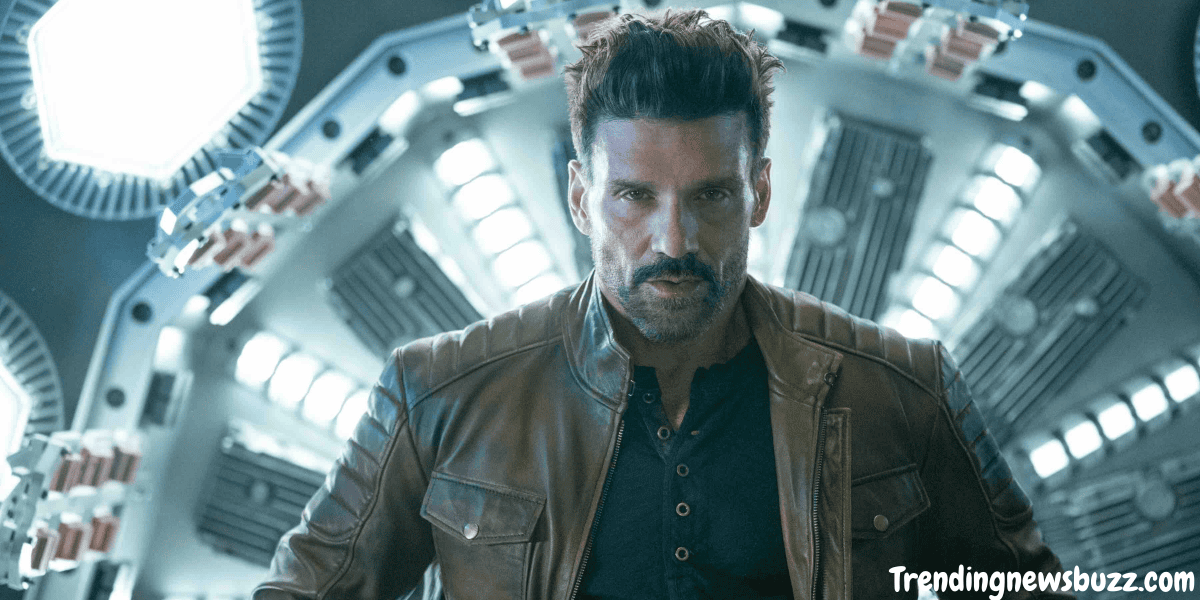 Boss Level was the film which lost as it only earned $2 million against the budget of $45 million. The film was released by Hulu in the United States on March 5, 2021 in English language which has a running time of 100 minutes.

These are the characters and the actors who played their roles in this action time-loop movie.

Besides these other cast members also contributed to Boss Level. 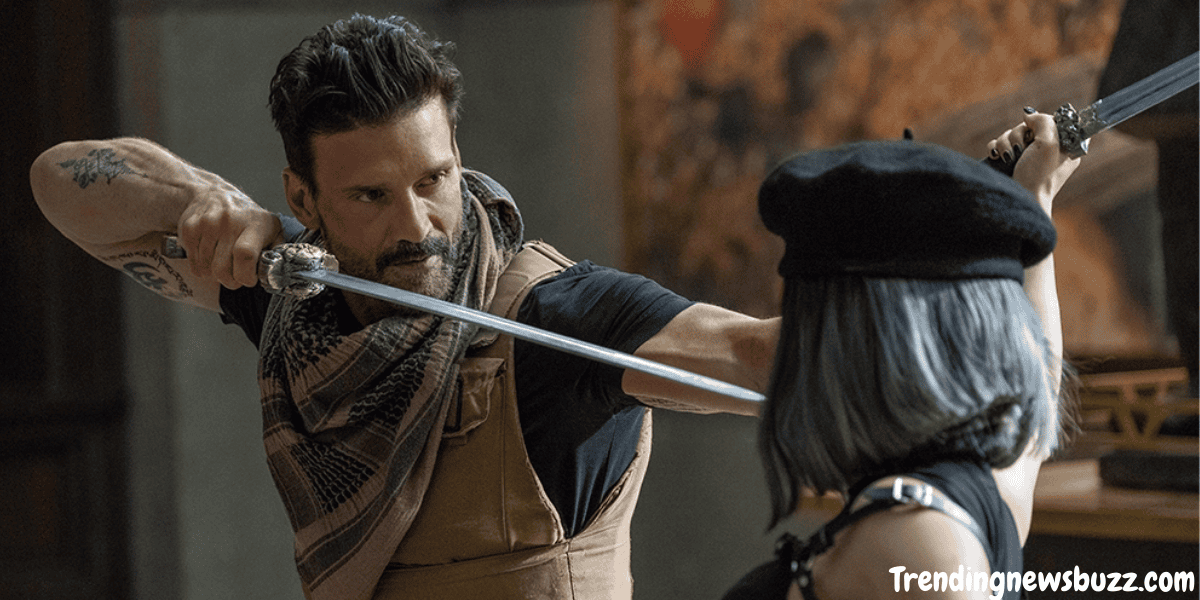 In the movie Roy has to come out from the time loop as he faces his death again and again and doesn’t figure out how to save him from the last attack and also how to save his wife Jemma and his son Joe.

Finally he get the way how to stop this time loop and save his wife who was killed by Ventor in that time loop and this time it is the last change for Roy to save all of ones as now he finally died if he can’t stop this and after knowing this and knowing how to stop all this he again goes in the time loop for the last time and the story ends here.

Boss Level: Where to Watch

On IMDB the movie got 6.8 ratings out of 10 with decrease in viewership and popularity among the audience as it didn’t perform according to the expectations of the fans and the audience.

More than 600 user reviews are written for this movie on IMDB and some of the top reviews given by the users are quite interesting film and enjoyable one, Enjoyable action movie, excellent and proper sci-fi story while others didn’t have same response to the movie as they didn’t like same repetition in the movie in the form of time loop, and the person is stuck in deadly time loop and one of the user wrote the movie was total carnage.

On Rotten Tomatoes it received 74% while it earned a 3.5 score out of 5 on Indiewire.

There are similar movies which you may like are- The Tomorrow War, Nobody, Wrath of Man etc.

So, it’s upon you whether to watch Boss Level film or not as there are a lot of fights and action scenes which are worth watching to see and not focusing on Time-loop.

Stay connected with Trendingnewsbuzz.com to read the latest articles on each kind of movie and dramas.