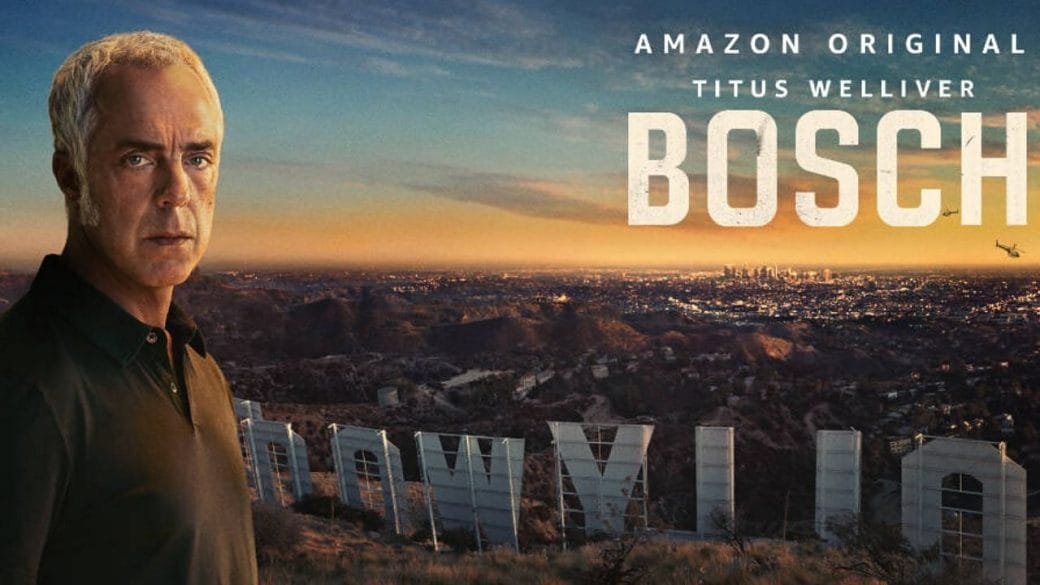 Bosch is an American police drama web television series. Furthermore, Fabrik Entertainment and Amazon Studios are the production company of the Bosch series. The United States is the origin country of the series.

Also, the series has six seasons to date. Also, the producers confirmed the seventh season of Bosch on 13th February 2020. Moreover, Bosch Season seven will be the finale of the series.

It will bring an end to the 7 year-long successful series. The first season released on 6th February 2014. The series has received positive comments from the public and is complemented for storyline and drama ethics. 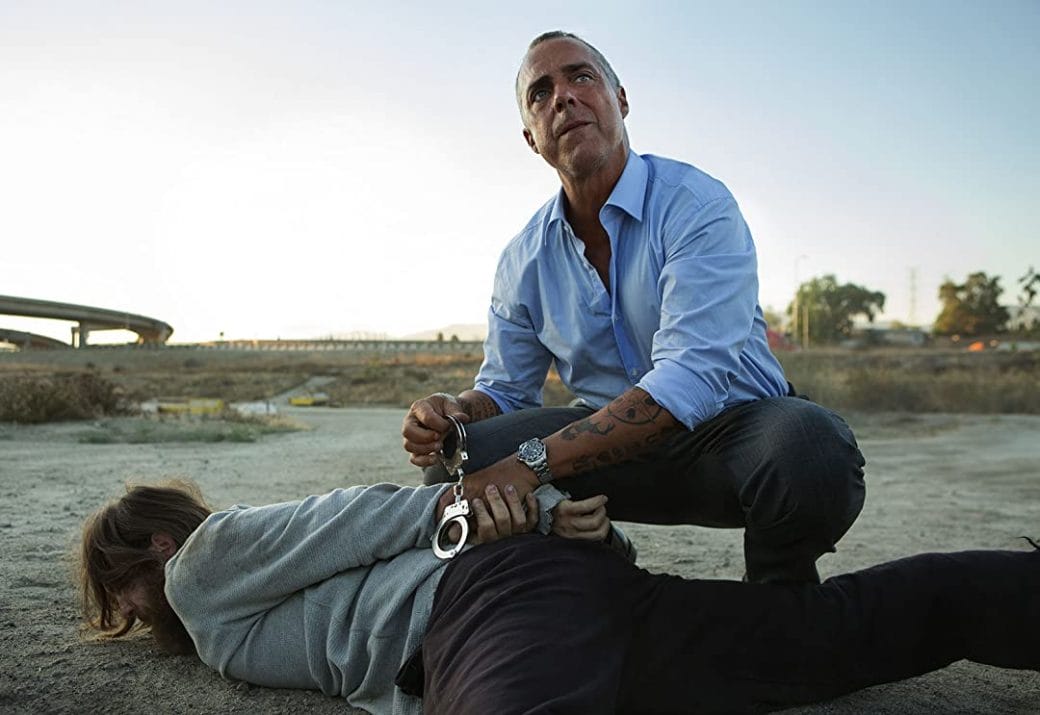 Release Date And Cast Of Season 6

Season 6 released recently on 16th April 2020. Furthermore, the release date was not affected by the coronavirus outbreak. Also, Season 6 is the second last season. Season 7 will release next year and will be the last season of the Bosch Series.

Moreover, most of the cast has remained the same from the previous seasons. Everyone has been committed to making the series a success. Also, the fans got used to seeing the same cast play their respective roles and therefore it became a primary reason for the success of the series.

Also Read: The Office: Is A Reunion Still Possible? 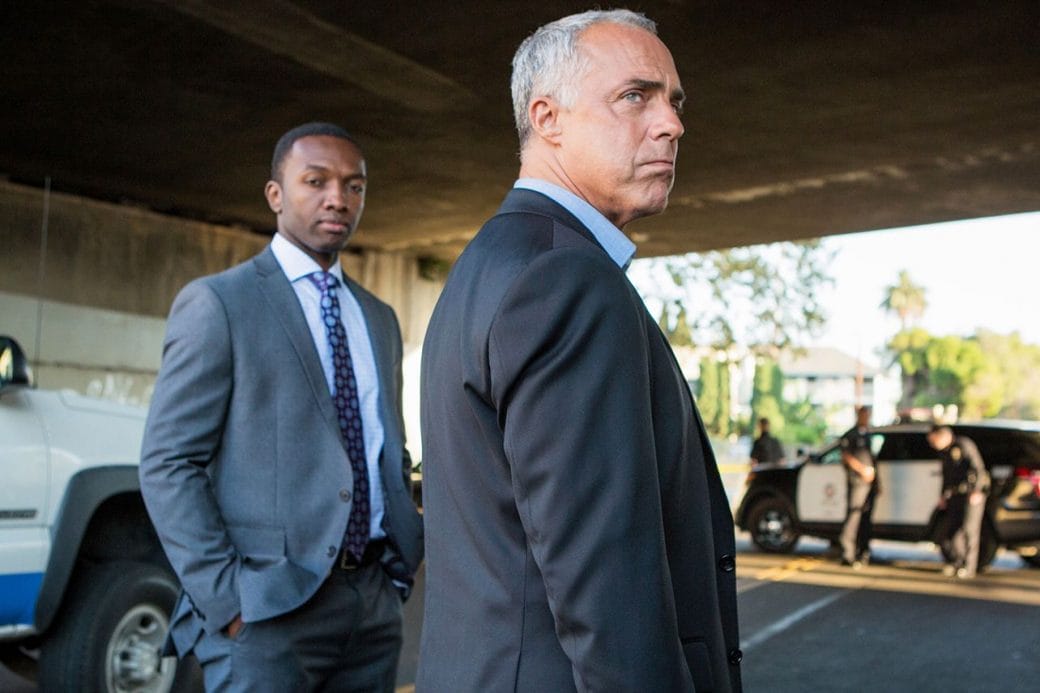 The plot of Season 6 revolves around Detective Harry Bosch. Furthermore, new investigations and cases take place in season six. The sixth season is based on two novels, The Overlooked and Dark Sacred Night.

We will see Harry Bosch encounter problems while solving cases and the nightmares he comes across while on the investigation. Also, this time the cases will have a different twist in them making finding clues a difficult task for Harry Bosch.

Expected Cast And Plot For Season 7

The cast members from the previous Seasons of Bosch are likely to return. And they are Titus Welliver, Jamie Hector, Ami Aquino etc. Although there is no official confirmation whether we will get to see any new faces in the upcoming season.

Since there is no official revelation or trailer so it is hard to predict the story line. But as we know that this is going to be the final season of the series therefore Season 7 will give all the answers to the questions we had after watching the previous seasons.

WHY YOGA IS SO IMPORTANT IN OUR LIVES?