Borderlands 3: How To Get Legendary Guns From The Gun Gun

Borderlands 3, the sequel to Borderlands 2, was released in September 2019. This action, role-playing, FPS game is fun to play. I’ve been a fan of Borderlands since 2012 and this game has been just as brilliant.

Thanks to the COVID-19 pandemic, Everyone’s stuck inside. I believe now is the time to expand your horizons. Try playing games you’ve not tried. Borderlands 3 is what I’ve been playing now.

Knowing this game is an FPS game, everyone can imagine how important guns are. Borderlands 3 has a huge collection of guns with a lot of classifications. And legendary guns are what everybody is looking for. 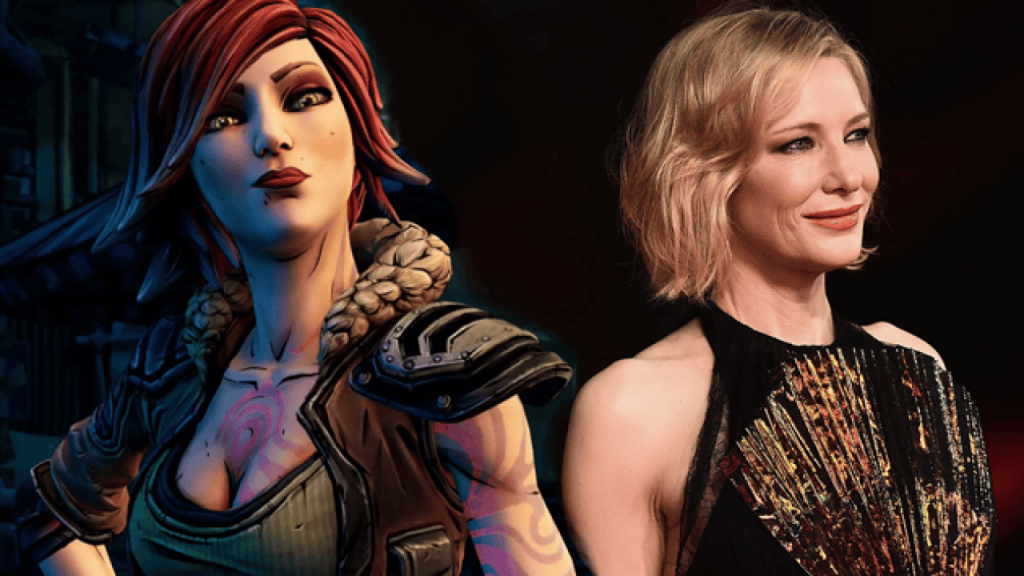 Also read: Borderlands 3: Use The Codes For Golden Keys Before They Expire

If you’ve been playing Borderlands 3, you know what the gun gun is. Also known as Eridian Fabricator, this gun shoots guns. That’s right, guns!

What’s the problem? A lot of people have complained that this gun does not shoot legendary guns. Doesn’t matter if you spend thousands of Eridium, you just don’t get legendary guns. This has made a lot of players think it’s not possible to get them from gun gun.

That’s where you’re wrong. You can acquire legendary guns from the gun gun. Just not the way you expect. If you have already completed the quest of Typhon DeLeon and got the Gungun then you cannot get legendary weapons from it. Sorry.

If you haven’t, there’s a quest: The First Vault Hunter, where you meet Typhon DeLeon for the first time. Here’s where you’re introduced to Eridian Fabricator. He says he would shoot a gun for you if you pay him 1 Eridium.

IF you opt to keep paying him 1 Eridiun, you ought to find a legendary gun after spending about 50 Eridium. This is a lengthy process but it would save a lot of Eridiums for you. This is probably the only way to get legendary guns from the gun gun.

So this Borderlands 3 is indeed a blessing in this quarantine period for the ardent gamers. Thus the best way to kill boredom!

The Promised Neverland Season 2: Release Date, Plot, Cast, And Everything To Know