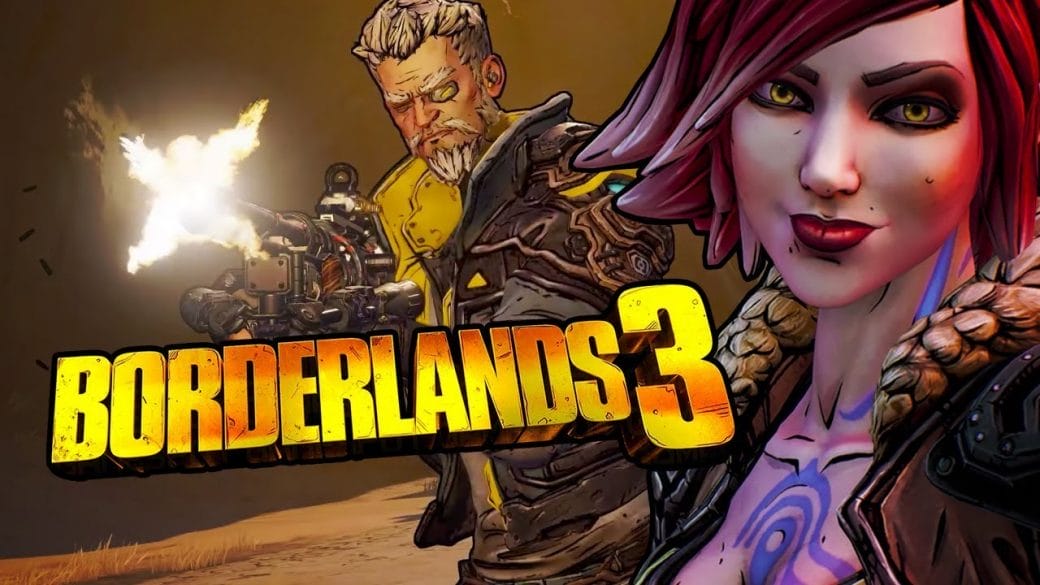 Good news for Borderlands 3 as Gearbox’s CEO, Randy Pitchford tells Borderlands 3 fans about the game’s future and things to expect from the game. Read ahead to know more.

Borderland 3 is an action role-playing first-person shooter video game. The game is developed by Gearbox Software and published by 2K Games. Borderland 3 was released on 13th September 2019.

In this game, players have to complete quests and side missions. They can do this in single-player or multi-player as one of four classes. Players have to stop the cult-leading twins, Troy and Tyreen from harnessing the power of the alien Vaults spread across the galaxy.

Platforms On Which The Game Can Be Played

Borderland 3 is available on macOS, Stadia, Microsoft Windows, PlayStation 4, and Xbox One.

About Raid Boss Rumors And Leaks

To date, Borderland 3 has sold over 8 million copies since its release in November 2019. As part of the popular PAX Event, Gearbox Software gave the gamers hint about the upcoming content for other titles like Home world 3 and Risk Of Rain 2 before introducing Pitchford to reveal the latest Borderland 3 game content.

Rumors say that the main character, Hammerlock is unable to fight the Varkid Queen, Hemivorous. When this combined with previous trailer footage, fans believe that Hemivorous would be a future foe for players to face off against. 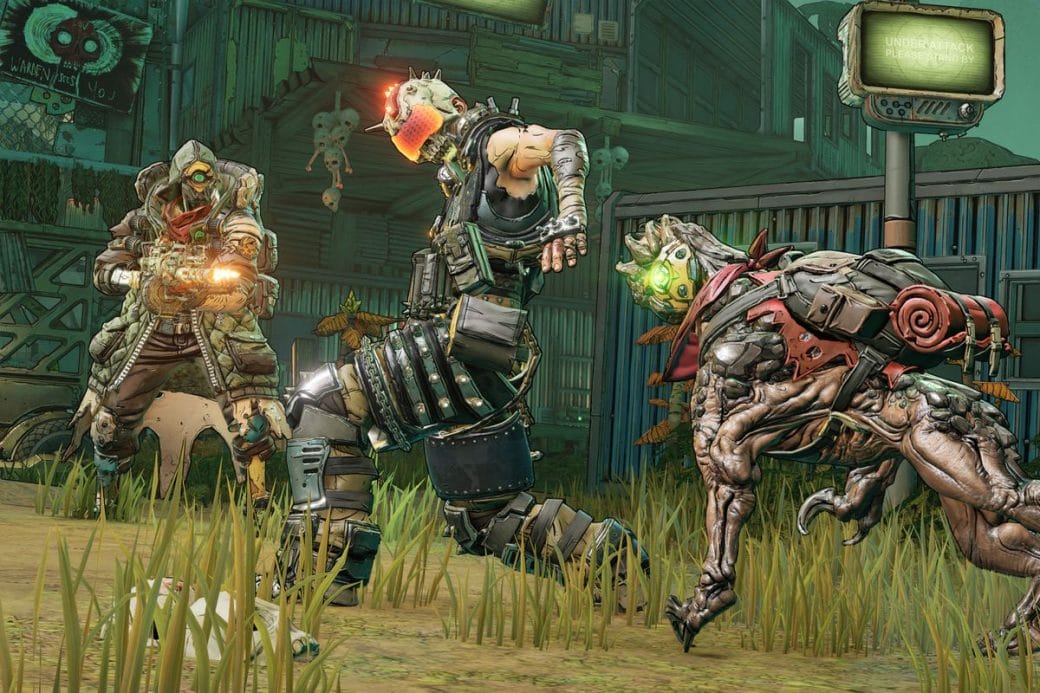 It is also believed that Hemivorous can surface in Guns, Love, and Tentacles on 26th March 2020. However, it is not certain whether Varkid Queen would be the boss or not. Borderland 3 game’s Steam debut is coming up pretty soon.

This pretty much makes it clear that the developers are committed to building some amazing Borderland game content for its players. The game developers are constantly working to introduce new events and constant updates in the game.

They want to reassure the gamers that the game’s wry humor and quick gameplay are worth jumping into.

Although most of the leaks and rumors come directly from Gearbox Software, game developers say that there are additional changes and executions yet to be made in the game. Updates are being made to make the gameplay more interesting and worth playing.

The Morning Show Season 2: The Season 2 Production Is Now On Halt- More Details On The Apple+ Series