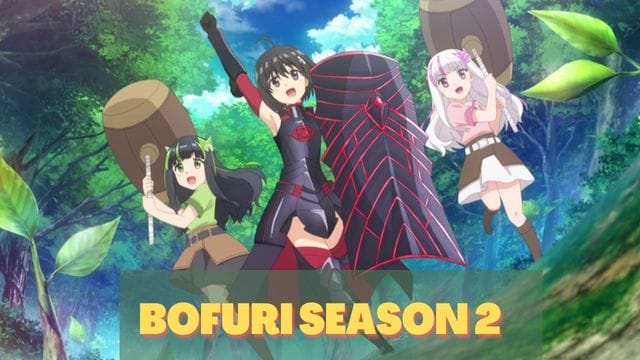 For season 2, everyone’s favourite shield-wielder, Maple, is back with her tricks that break the game. The teaser PV and visuals show that after another successful campaign in NewWorld Online, defence goddess Maple and her Maple Tree Guild will soon be off to new adventures.

Will Maple’s silly, overpowered luck keep giving the people who work on NewWorld headaches? Her many fans, both in the online game and outside of it, can only be excited about that.

Here is everything you want to know about “Bofuri” season 2!

When will “Bofuri” Season 2 be Released?

We have amazing news to share with “Bofuri” fans! The anime has been been renewed for a second season, which will air in January 2023. A second season is already scheduled to be released in 2022, Silver Link said during the season 1 conclusion. Since then, the new deadline is 2023. 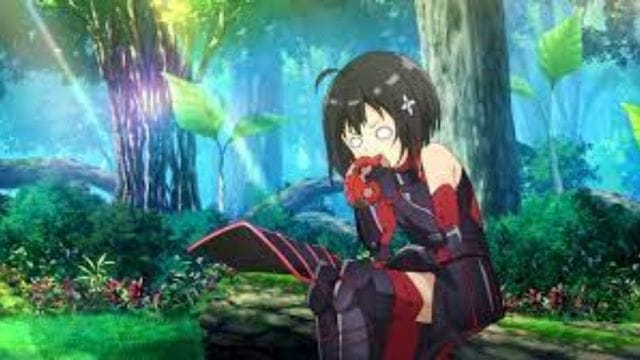 Given that not many anime series obtain a second season right away, that is an amazing accomplishment. Numerous anime series require an indefinite wait before being revived. We are overjoyed that “Bofuri” was spared from this.

READ MORE:– Belle Movie: an Anime That Beautifully Depicts the Sci-fi World With the Twist of Music!

The Japanese dub version of “Bofuri” features Maple voiced by Kaede Hondo at the top of the list. In the English dub, the character is voiced by Megan Shipman. If the anime gets a second season, we anticipate seeing the two actors in their roles again.

The probable English dub cast for season 2 is listed below:

The first phrase of the Bofuri light novel series’ description by Yen Press sums up Maple, a character created by VRMMO newbie Kaede Honjou, wonderfully. And Maple is what happens when plot armour is actually wearable. On the advice of her best friend Sally, Kaede makes the decision to try playing the brand-new virtual reality game NewWorld Online.

Sally is a skilled gamer—the kind that dominates competitions and takes home prizes. Kaede is regrettably left on her own for a few days after her mother forbids her from playing. Kaede then constructs her character, whom she names Maple, and, out of dread of getting wounded, equips her with a massive shield. 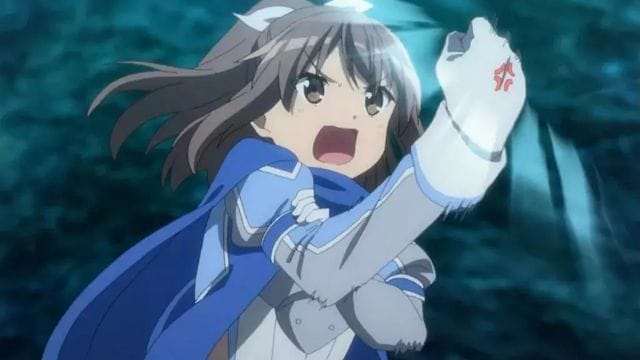 Any RPG fanatic would constantly think about where to place their stats, weighing them based on their job classifications and other factors. Kaede makes a point of avoiding that and boosting her VIT stat to increase her defence. She perseveres until her skin is as thick as the town walls.

Through Kaede’s super-defense and a little bit of super-luck, Maple transforms into a mobile fortress, although the slowest one, and acquires top-tier weapons (not the stat one). Inside the game, Maple’s real-world reasoning seems absurd, but for some reason, she consistently succeeds and receives significant upgrades as she stumbles to the top.

Later, Sally enters the game, and the two of them team together to make new friends and forge Maple Tree, one of NewWorld Online’s most powerful guilds. The Congregation of the Holy Swords is defeated by Maple Tree at the conclusion of Bofuri Season 1.

READ MORE:– How Many Seasons of Inuyasha Are There? Get to Know Everything About This Anime?

After being reduced by Payne of the Holy Swords, Maple almost perishes. However, given it’s Maple, she naturally just has one health point remaining and is still able to win the battle. The Black Rose Armor’s Atrocity talent allows Maple to reanimate as a huge monster. And OP is piled on top of OP. Maple leads her guild to third place by defeating the other Holy Swords.

This triumph should serve as the foundation for Season 2, as a motivated Maple Tree prepares for yet another expedition. Fans should prepare for more battles and encounters that will help Maple and her gang while also making the NewWorld creators cry because the teaser PV and aesthetics suggest a lengthy journey.

On September 20, 2022, a brand-new BOFURI Season 2 video revealed the release date. Check the trailer below:

Me Before You Cast: Which Role is Played by Whom?