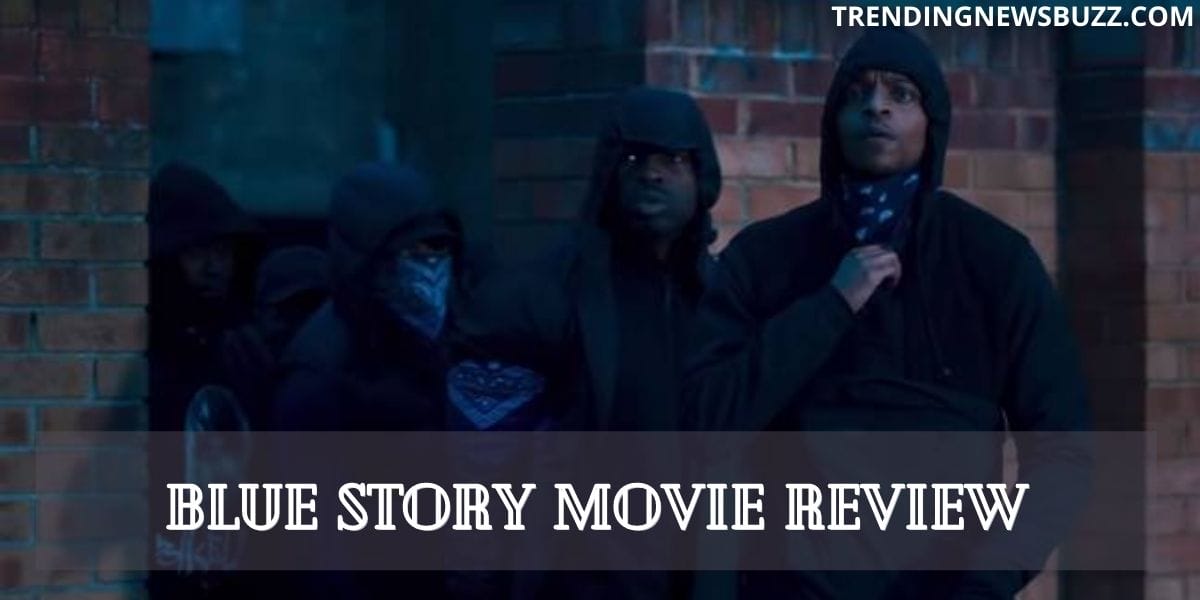 Blue Story is a British crime drama movie that has a very strong and true depiction of the ‘gang’ culture. The film is based on a 2014 YouTube series of the same name. It was released in the year 2019. Have you watched it yet? If not, then here you are we have got everything covered about the Blue story movie that you would want to read! 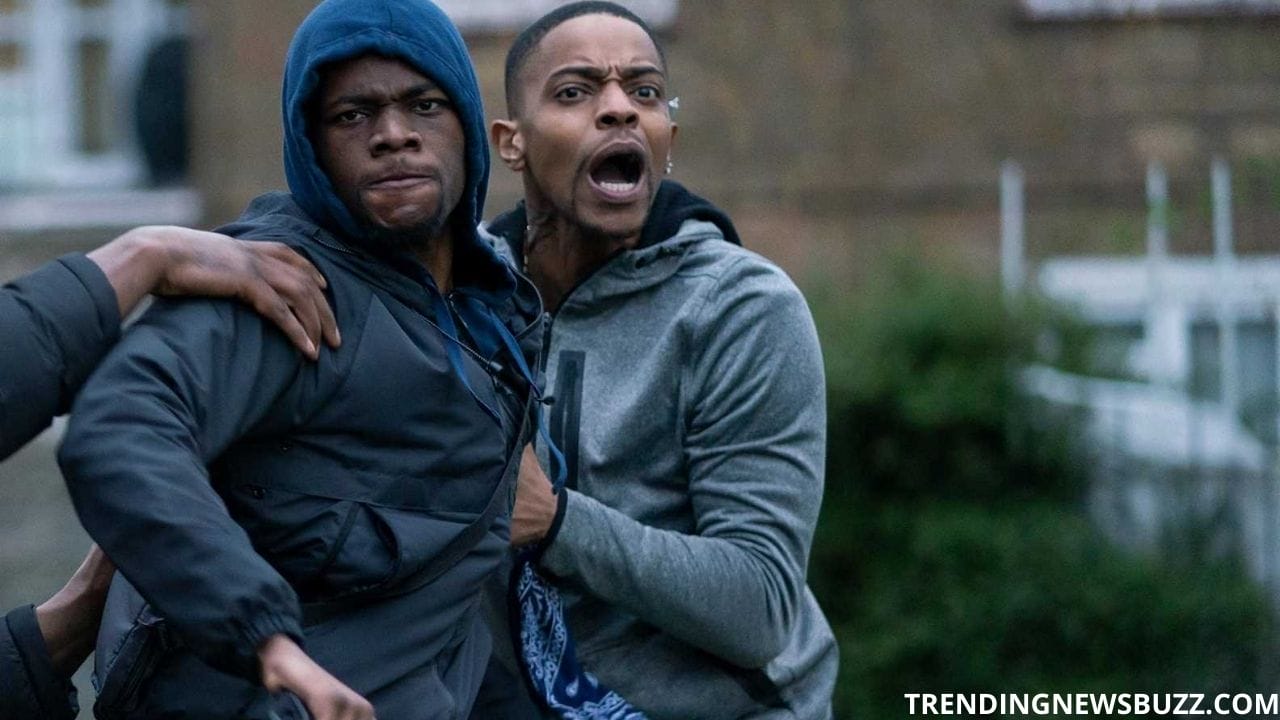 Blue Story has a unique style of portraying its story in the form of “rap”, which is what has been the most interesting factor, isn’t it? Imagine a powerful gangsta world with a combination of raps! Does this excite you? It definitely does for us! Read on to know more of such interesting facts about Blue Story.

If you love fantasy, then don’t miss The Little Mermaid: Live-Action This Time!

Released in the year 2019, Blue Story was a huge box office hit and also received desirable reviews from both the audience and the critics. The movie was a remarkable success and the audience seemed to love the storyline. 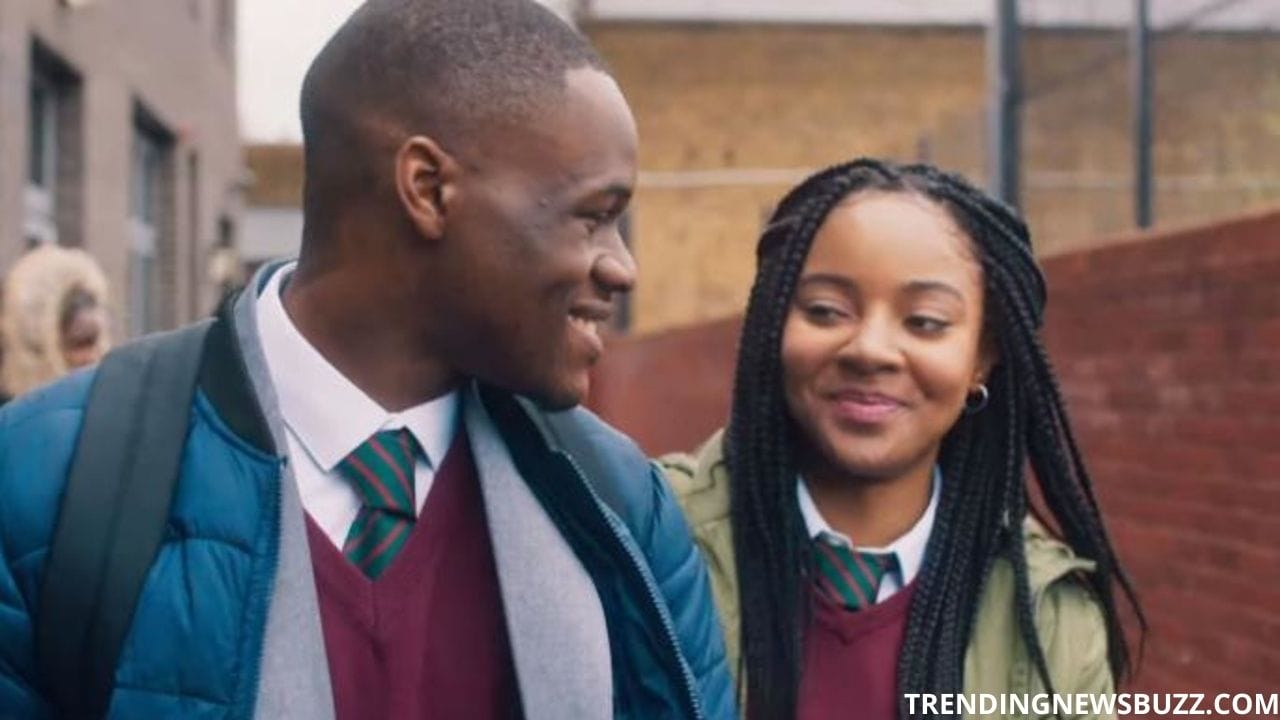 The Blue Story movie has a total of 91 minutes of running time. But before we move on further, here’s a short digression- the trailer of Blue Story for you!

Cast Of The Blue Story Movie

Blue Story features a massive talent in the movie. Here’s the cast list for you: 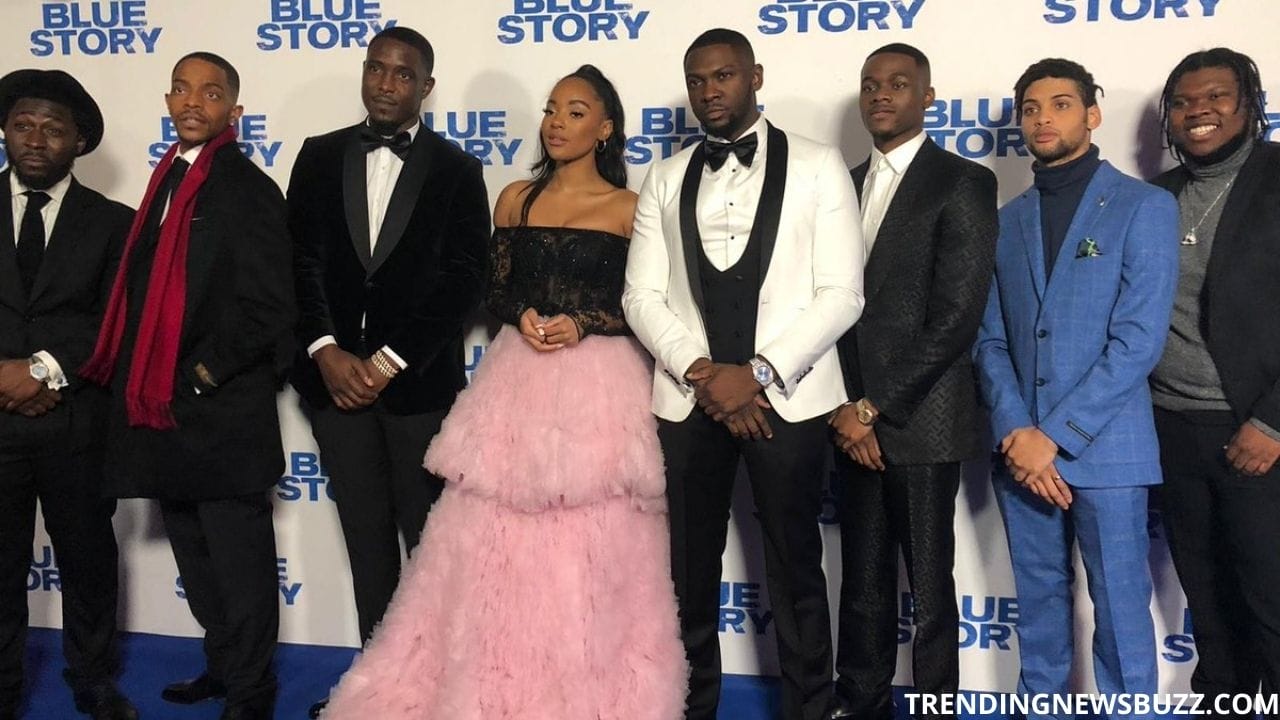 Storyline Of The Blue Story Movie

Blue Story tells a tragic tale of two close friends, Timmy and Marco, who eventually become street rivals in the movie, and so they use the rap culture in their gang culture, as a means of fight. The Blue Story movie also has evidence of Rapman’s own personal experiences and a few phases of his childhood.

Timmy and Marco remain best friends until Marco gets beaten up by one of Timmy’s school friends. This incident is the reason for their never ending rivalry, which we see in the movie and it also leads to a cycle of continuous gang wars.

How Accurate Is the Blue Story?

The Blue Story movie is full of powerful and gritty realism, but it is not actually based on a true story. The movie is an adaptation of a 2014 Youtube series by Rapman of the same name which is said to be based on some true events. But the film depicts real-life gangs Peckham Boys and Ghetto Boys. 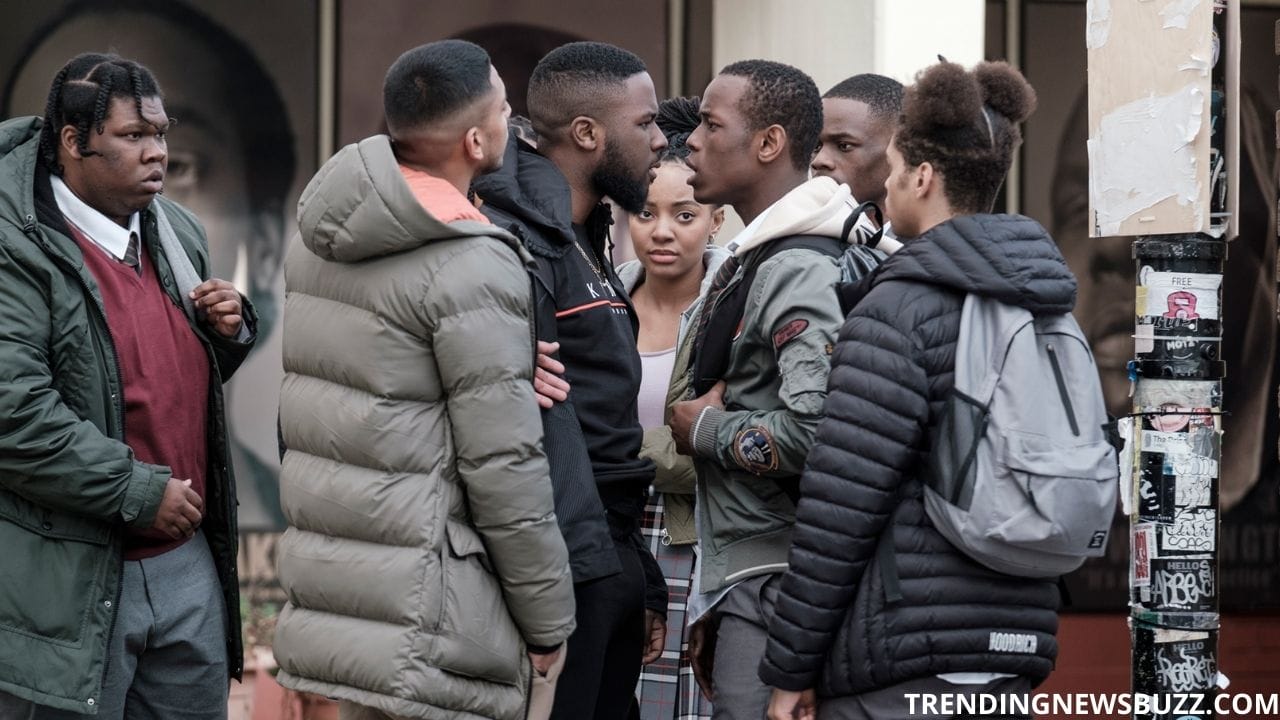 Blue Story specifically highlights the knife crime in London. So, even if not based on true events, it definitely portrays true events in Rapman’s own words.

The movie, Blue Story, has been well received by the audience and they seemed to love the storyline and the storytelling style. With a budget of £1.3 Million,the film successfully hit a box office collection of £4.7 Million.

Now that we have covered the important details, here are the reviews for you, both audience and critics. What is better than reading the audience reviews, isn’t it? 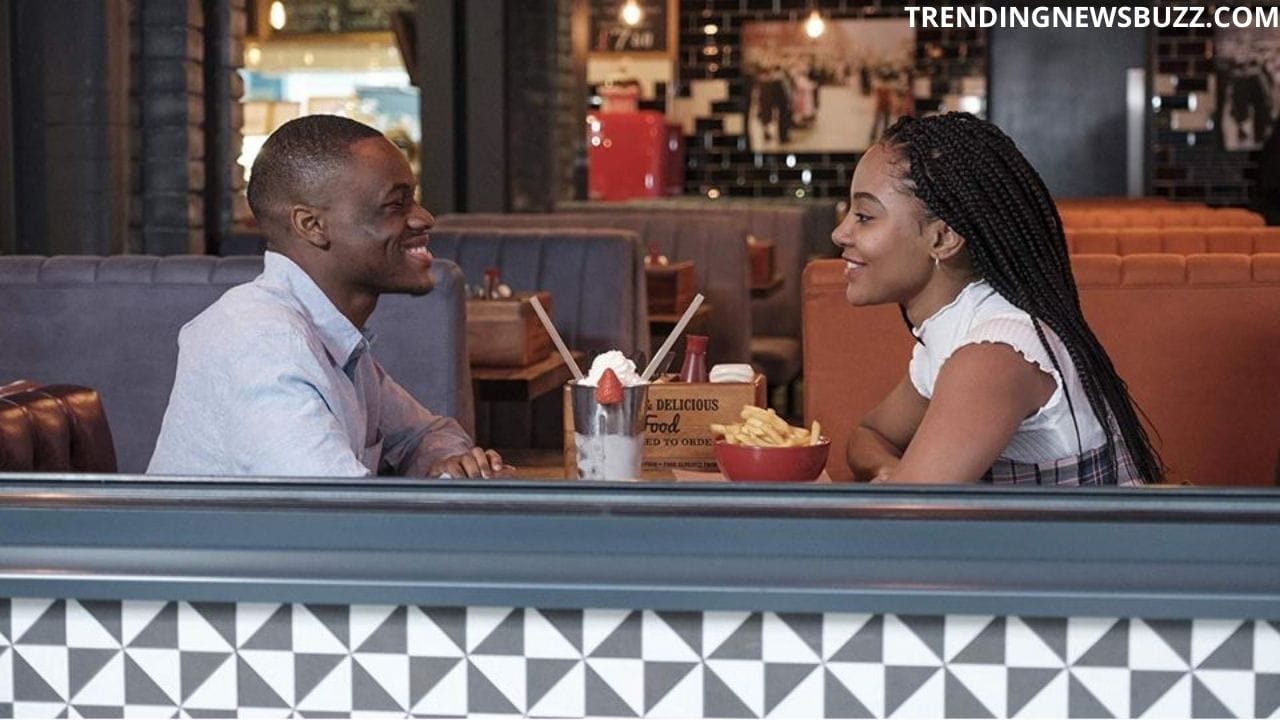 A large portion of the audience loved the film and had positive feelings about it. They say Blue Story was brutally honest and perfectly demonstrates the street culture and clouding effect that revenge produces. They believe the young actors were mind-blowing and it was interesting to watch.

On the other hand, some viewers think that Blue Story has a powerful story but fails to execute the cinematography well. 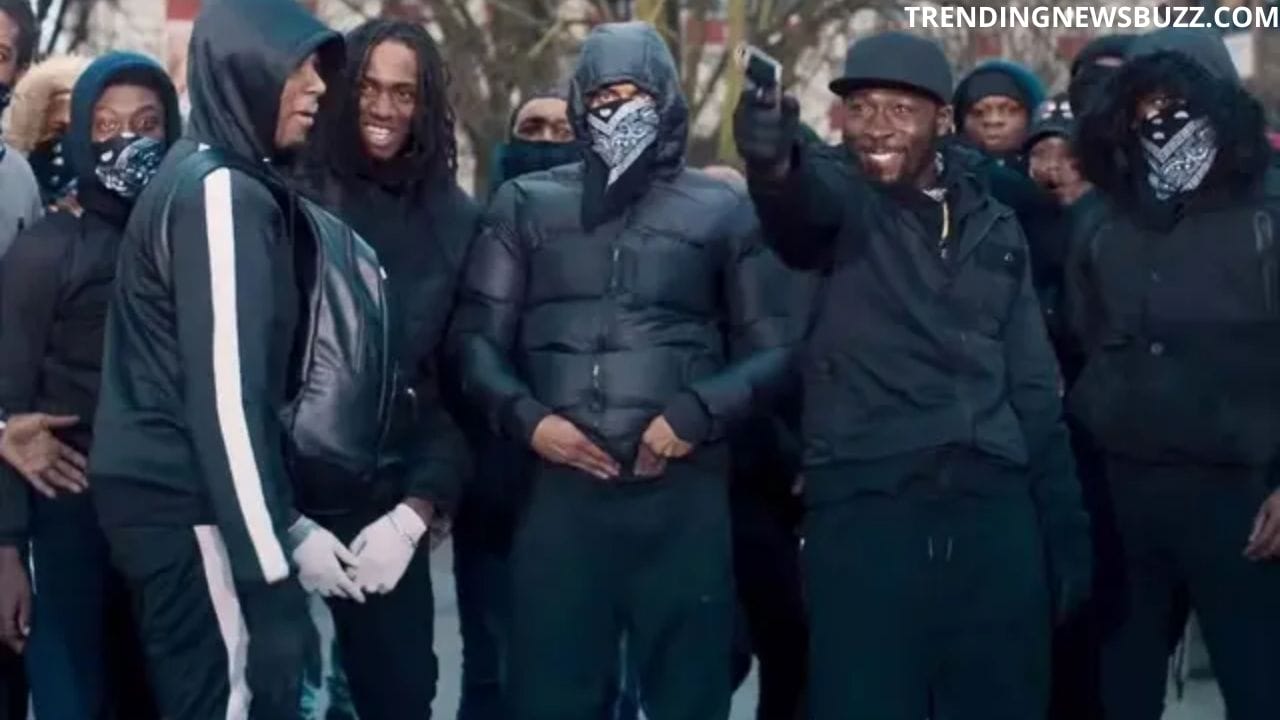 Critics believe that the movie has powerful performances and impressive clarity of what it intends to showcase. The film’s focus on the strong depiction of gang violence is commendable.

Summing it up, that;s all we had to offer for the Blue Story movie. We hope it was helpful. Tell us your views and thoughts in the comments section below. We would love to hear from you!

Reviewing The All Rise Web Series!