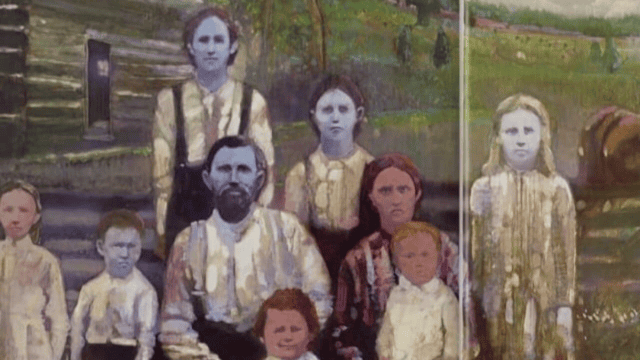 People have found out about many strange and unbelievable illnesses over the course of history. A few of these things are so strange that people won’t believe what historians say about them.

For instance, how can a person live if they eat metal? This kind of claim might sound like a joke, but the truth is that there were people in history who could do this. Have you read or heard about people who have blue skin?

In this article, we will look at a strange problem that a family named Fugates in Kentucky had to deal with. At that time, there was so much talk in the news.

The Blue People of Kentucky: Everything You Need to Know

In the area around Hazard, Kentucky, there was once a group of people with blue skin who lived there for 150 years. Methemoglobinemia was later found to be the cause of this illness. 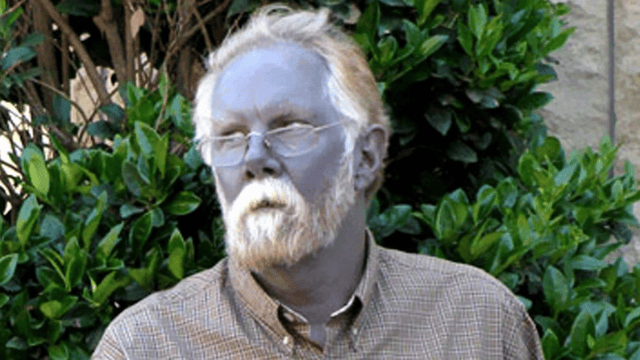 Most of the people who were hurt by this problem were from the Kentucky Fugate family. These people became known as the Blue People of Kentucky or the Blue Fugates. Methemoglobinemia is a very rare genetic condition that causes the skin to turn blue. The Blue Fugates are also called the Huntsville subgroup from time to time.

The Fugate Family And The Blue People of Kentucky

In 1820, Martin Fugate, a French orphan, moved near the town of Hazard, Kentucky. This was almost 200 years ago. He got married to Elizabeth Smith, and he and his wife planned to start a family. Fugate was not like the other men in that area.

The couple didn’t know that they both have a gene for methemoglobinemia that only shows up in some people. Because of this rare genetic condition, his skin is a beautiful indigo blue. They had seven kids, and four of them had the same skin colour as their dad. Because of the gene, the colour of the skin used to change to blue. People in the area called them the Blue Fugates.

The area where the couple lived was very rural and far away from other people. The people living there didn’t have any roads or other infrastructure. In 1910, they were finally able to use the railroad. There were not many families there, and Elizabeth was not related to most of them.

The Fugates started marrying each other because they had no other choice. This made it more likely that they would pass on the met-H gene and have kids with blue skin. 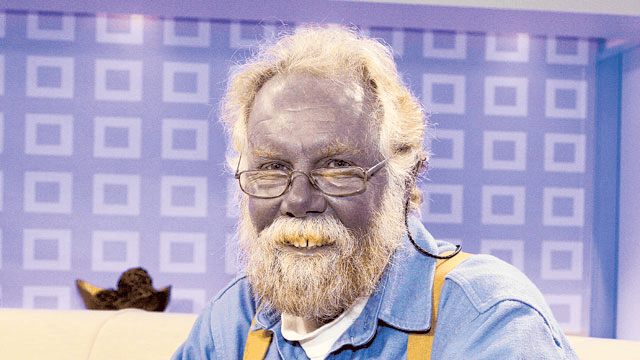 Other families in the area were afraid that their children might also have blue skin, so they didn’t marry into the Fugate family. Few of the family’s descendants moved away to live in other parts of the country as time went on and new people moved in. This made it possible for the Fugates to marry people who did not share their genes.

What Is Methemoglobinemia? What Causes It?

Methemoglobinemia is a blood disorder that is caused by a metabolic problem that affects haemoglobin. Hemoglobin is a four-part protein that binds oxygen to an iron atom at the centre of each subunit. It can be caused by certain drugs or chemicals, or it can be passed down from parent to child.

There are fewer Diaphorase I (cytochrome b5 reductase) enzymes in patients, which causes methemoglobin levels to go up and the blood’s ability to carry oxygen to cells to go down. So, the arterial blood of people with met-Hb is brown instead of red, which makes their skin turn a bluish colour. 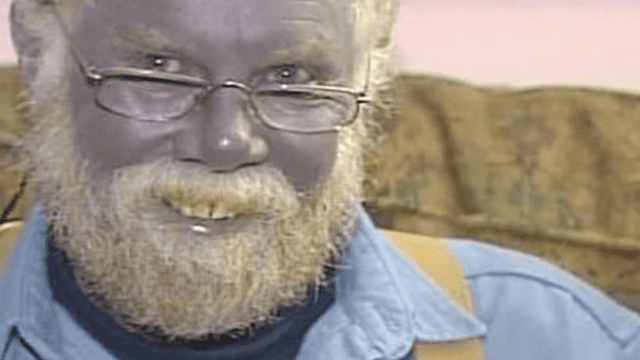 The Fugates family looked like they were sick because of something wrong with their skin. However, there was nothing wrong with their bodies other than the colour of their skin. The health of the Fugate family’s children and grandchildren did not change, even though they lived longer. This case has drawn the attention of the medical community, and doctors have started looking into this disease to learn more about it.

Rachel and Patrick Ritchie, who are blue and from the Fugates family, met a haematologist at the University of Kentucky’s Lexington Medical Clinic. His name was Doctor Madison Cawein III. People thought that the couple’s different skin tones were because they were married to people of different races. People accepted blue-skinned people in some places, but in other places they faced a lot of racism and mental trauma.

Hematologist Madison Cawein III and nurse Ruth Pendergrass did very important research that helped us figure out what was going on and take steps to stop it. Their work in the field of methemoglobinemia has been very important.

They have both put together a family tree of people who have had this disease. In 1964, he wrote in detail that if methylene blue is injected into the body of a person with this problem, the blue colour will start to go away and the skin will stop getting darker. 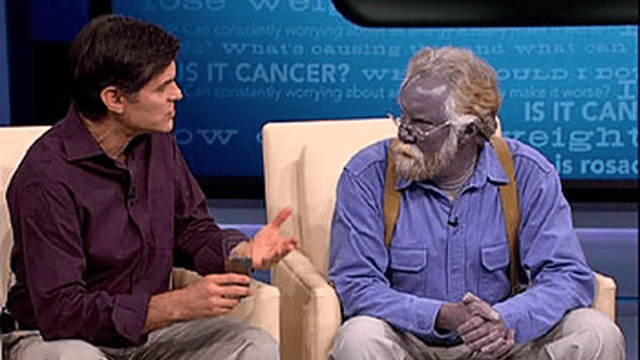 During their investigation, haematologist Madison Cawein III and nurse Ruth Pendergrass found that two people, Martin Fugate and Elizabeth Smith, had the same symptoms. Researchers today still don’t agree on whether or not all people with methemoglobinemia are related to the Fugate family.

Most patients don’t have it anymore. It is a disease that is taught in medical school. It is rare enough that it is on every haematology test. Dr. Ayalew Tefferi, a haematologist at the Mayo Clinic in Minnesota, said, “It also shows how disease and society interact and how dangerous misinformation and stigma can be.”

Who Was The Last Blue Born Person

Benjamin Stacy was the last person born with an active methemoglobinemia gene. He was born in 1975, and his treatment was successful. Stacy’s great-great-great-great-great grandparents were Martin Fugate and Elizabeth Smith.

Well, some people can get blue skin in other ways besides being born with it. Methemoglobinemia can also be caused by reactions to painkillers like benzocaine and xylocaine that are put on the skin.