The response that the Sony superhero movie received on the Box Office upon its release was quite disappointing. However, the production team has now found another way to mend that. Read all about the Bloodshot here.

The superhero movie stars Vin Diesel. The character of Bloodshot draws adaptation from Valiant Comics. David S. F. Wilson is the director of the movie.

For every detail about the movie’s release, click here.

Diesel plays the character of Ray Garrison in the movie. Garrison, close to death, is revived by a group of scientists in a facility. These scientists then use nanotechnology to turn him into a killing machine for their own use.

Although, in the beginning, Garrison has no memory of his past, all his memories come flooding back to him at once. It is then that Garrison breaks out of the facility, bent on revenge.

Find out all about the movie’s LA premiere here.

The Disappointing Release Of The Movie

Bloodshot hit the theatres on March 13th, 2020. That weekend turned out to be the worst weekend of the US Box Office in the last two decades.

The reason behind it was the increasing threat of Coronavirus outbreak. People were scared into staying indoors because of the pandemic. 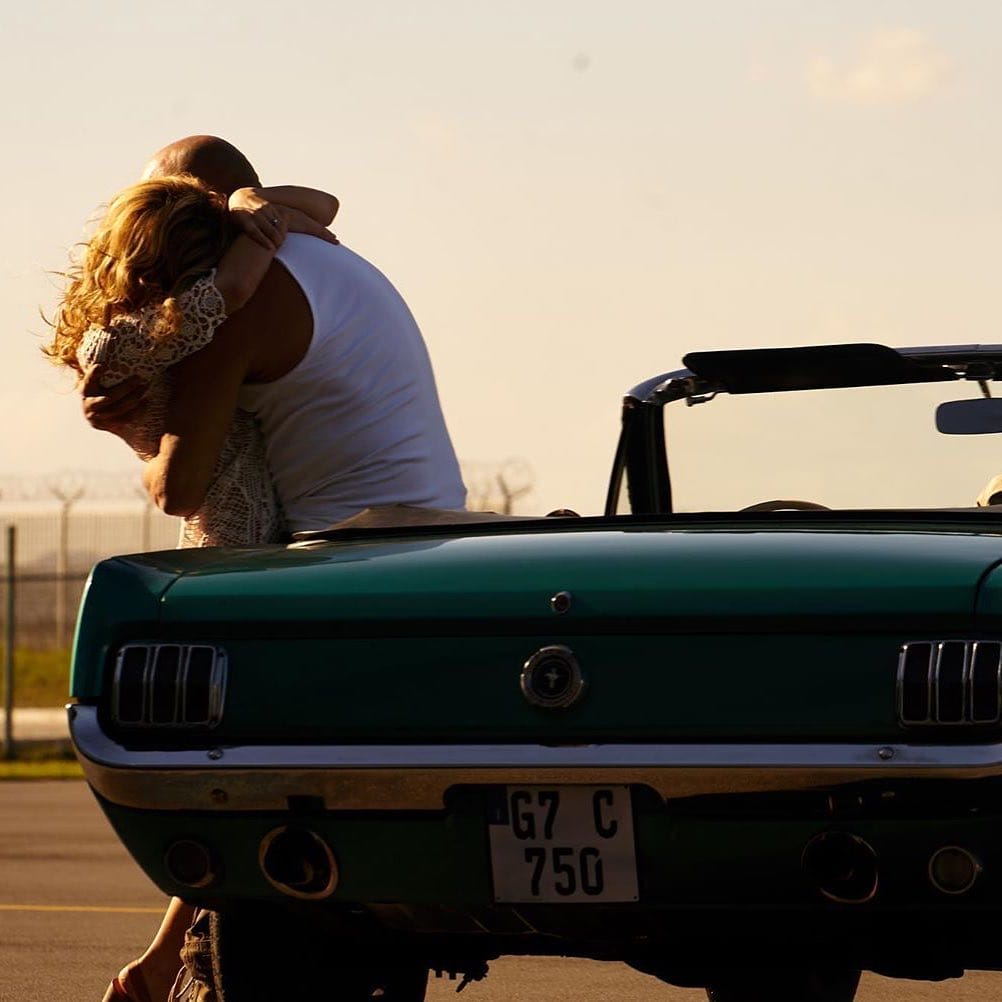 Therefore, the number of watchers willing to go to theatres were exponentially less as it is. In addition to it, the people who did go out also barely had anything positive to say about the movie.

As a result, the movie that cost about $45 million in its production, earned only about $24 million worldwide. The movie thus suffered a huge loss.

Sony Pictures has decided to launch the movie digitally on March 24th, 2020. The movie is rare for being sold digitally just two weeks after its theatrical release.

The movie will be available on all retailing stores for $20.

The production team of the movie declared that an extraordinary decision was warranted because of the extraordinary crisis the world is facing right now. Since people cannot come out to watch the movie due to safety issues, they’re making an effort to take the movie to the public.

MI: Here’s How You Can Get Xiomi’s Redmi Note 9 Pro, Price Features