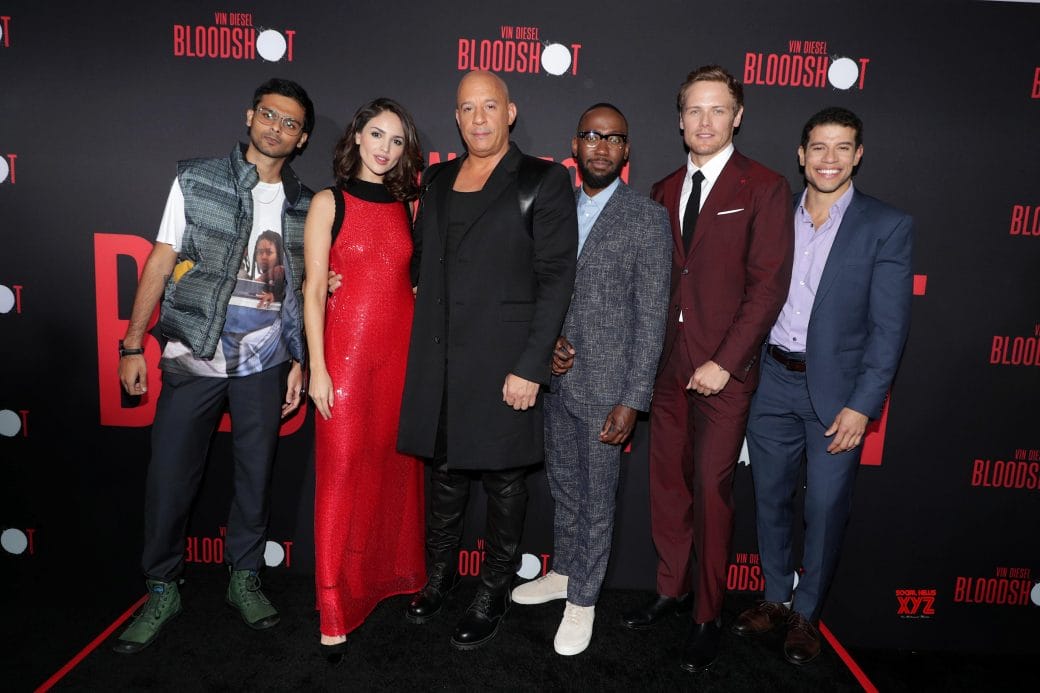 Bloodshot: From Vin Diesel To Sam Heughan, All Who Attended The Premiere In LA

The superhero movie whose production was in talks for a long time is finally set to release. We’ve brought news from the premiere of the movie in LA.

Based on the character of Bloodshot from the Valiant Comics, the movie stars Vin Diesel and is directed by David S. F. Wilson. 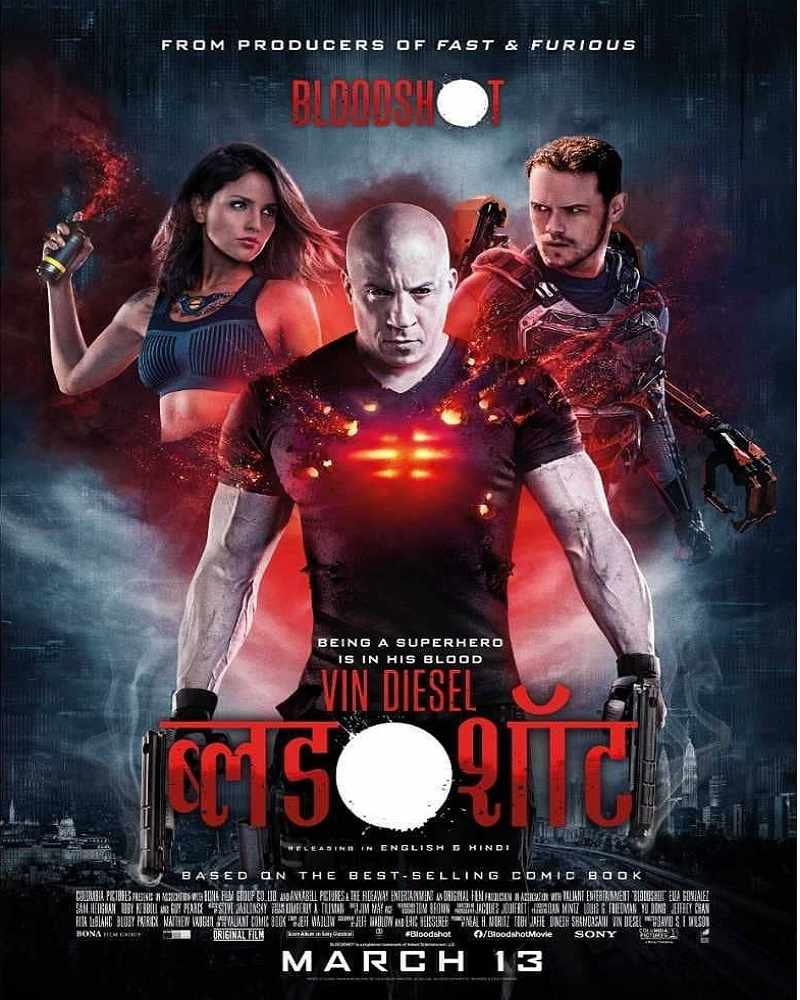 What Is The Film About?

Ray Garrison is revived by a bunch of scientists and turned into a killing machine with the use of nanotechnology enhancement. He’s trained with others like him in a facility where he tries desperately to remember the details of his past life to no avail.

However, he starts to get all his memories back. He is reminded of his own death, and of his wife. He also remembers about their murderer. Garrison breaks out of the organisation, bent on revenge. But not everything is as it seems.

When Is The Movie About To Release?

Bloodshot is scheduled to release on March 13th, 2020.

Who Is Starring In It? 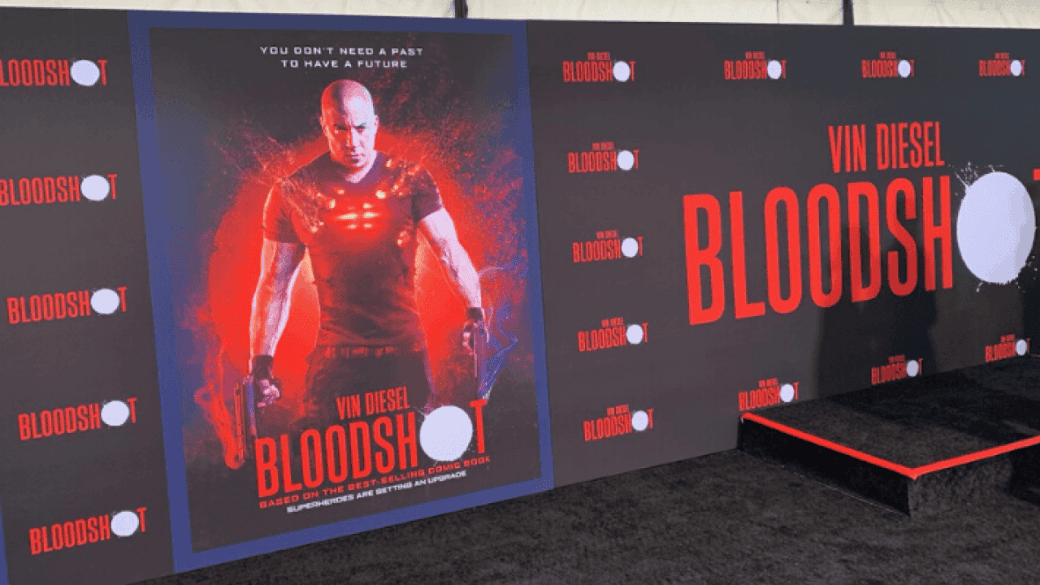 The LA Premiere Of Bloodshot

An exclusive premiere of Bloodshot was recently organised in LA. The event was a star-studded affair.

The movie seemed to be a tremendous hit between the celebrities who attended the premiere. Apart from Vin Diesel’s performance in the film, Eiza Gonzalez’s work was also primarily admired.

A lot of positive comments were made, with a certainty that it will hit the box office with a bang.

When Was The Premiere Held?

Guests Of The Event 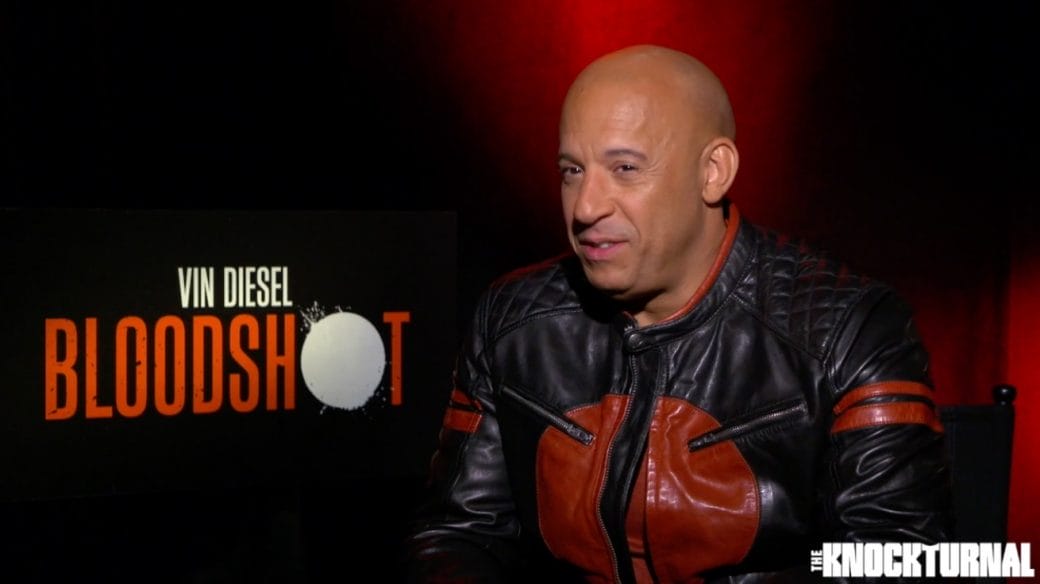 Although the guestlist for the premiere has not been disclosed to us yet, we’re confident it’s quite a long one.

The names of guests that we’re sure about are the cast of the movie: Vin Diesel, Eiza Gonzalez, Toby Kebbell, Sam Heughan, Guy Pearce, and Talulah Riley.

Catch the movie in theatres on 13th!