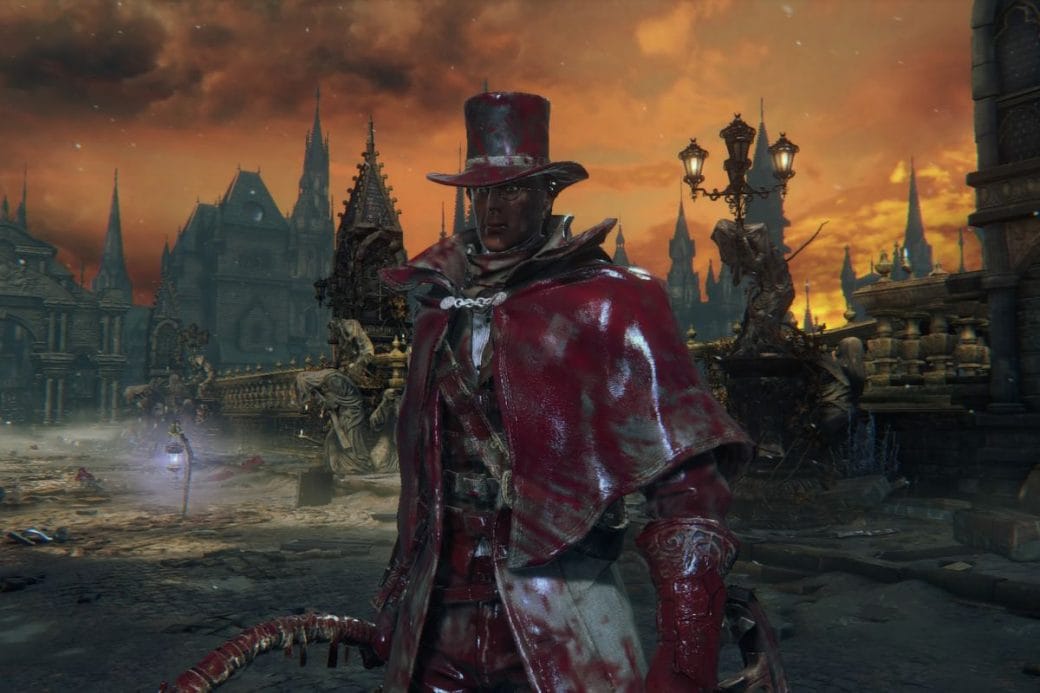 Bloodborne: Will The Popular Game Title Be Released For PC? Here’s What We Know

Some games are not just a game. They are extremely popular games just like Bloodborne. There are only a few gamers who don’t know about it. But hear out what we’ve got for you about this game. There is a chance that Bloodborne will be available on PC as well.

It is a third-person action role-playing game. FromSoftware developed the game while Sony Computer Entertainment published it. Jun Ito programmed this epic game and Hidetaka Miyazaki directed it. Bloodborne is a PlayStation 4 game. It was released on 24th March 2015 for the first time. It has both single-player and multiplayer modes. This game was declared one of the greatest video games of all time. Bloodborne also has an expansion game, named “The old Hunters”, released in November 2015. 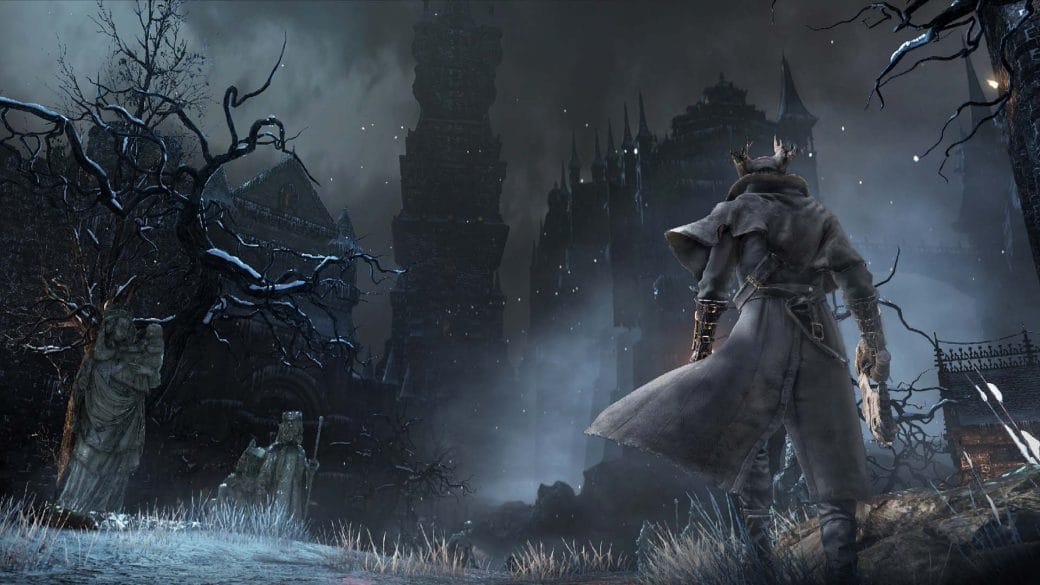 As I told at first that it is a third-person game where players need to choose a customized playable character. Bloodborne’s gameplay has combats and allows players to explore the world. They can interact with non-playable characters and unveiling mysteries. This game has a high level of design and difficulty, noticeable sound design including the environmental world. Although, it was having some technical problems during its launch, but they fixed it in their post-release updates.

Bloodborne May Available In PCs

For a few days, there was a rumor rising about the availability of this epic game on PCs. Though Bloodborne is an only PS4 game but when FromSoftware developed the game, they built it as compatible with PC as PS4. As far I think its PC release won’t be a problem it would be a massive hit. But we also know that the company is currently busy with Elden Ring. 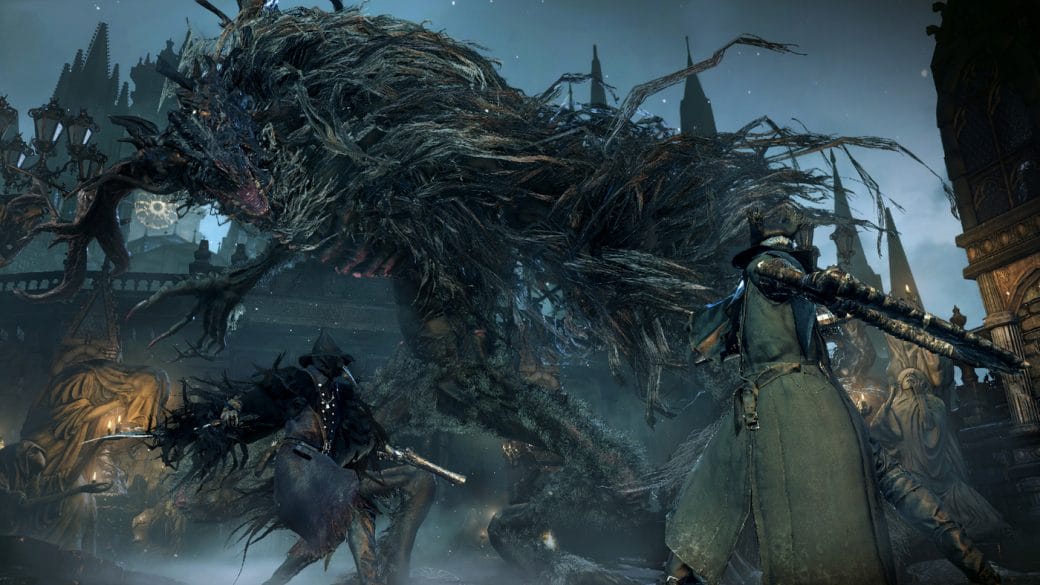 The game sold over 2 million copies by the end of its releasing year. Since then it gained uncountable players till now. Not all players can afford consoles like PS4. So, if anyhow this game make is way to PC, it will bring storm in the gaming world for sure.