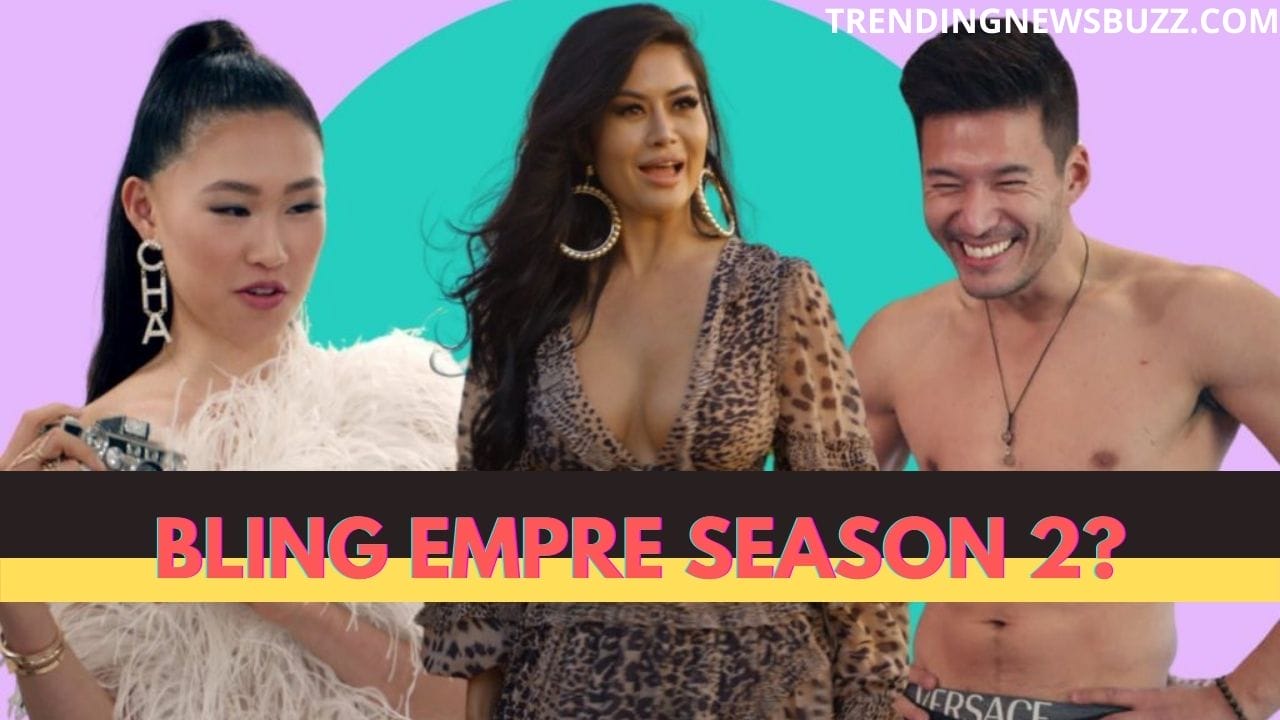 Hey reader! Are you fascinated by reality shows about rich people? If you are, then you are at the right place! Yes because we are talking about the Bling Empire Season 2. They are a whole different story, aren’t they? If you finished binge-watching the first season, then you are definitely looking for a second season, right? 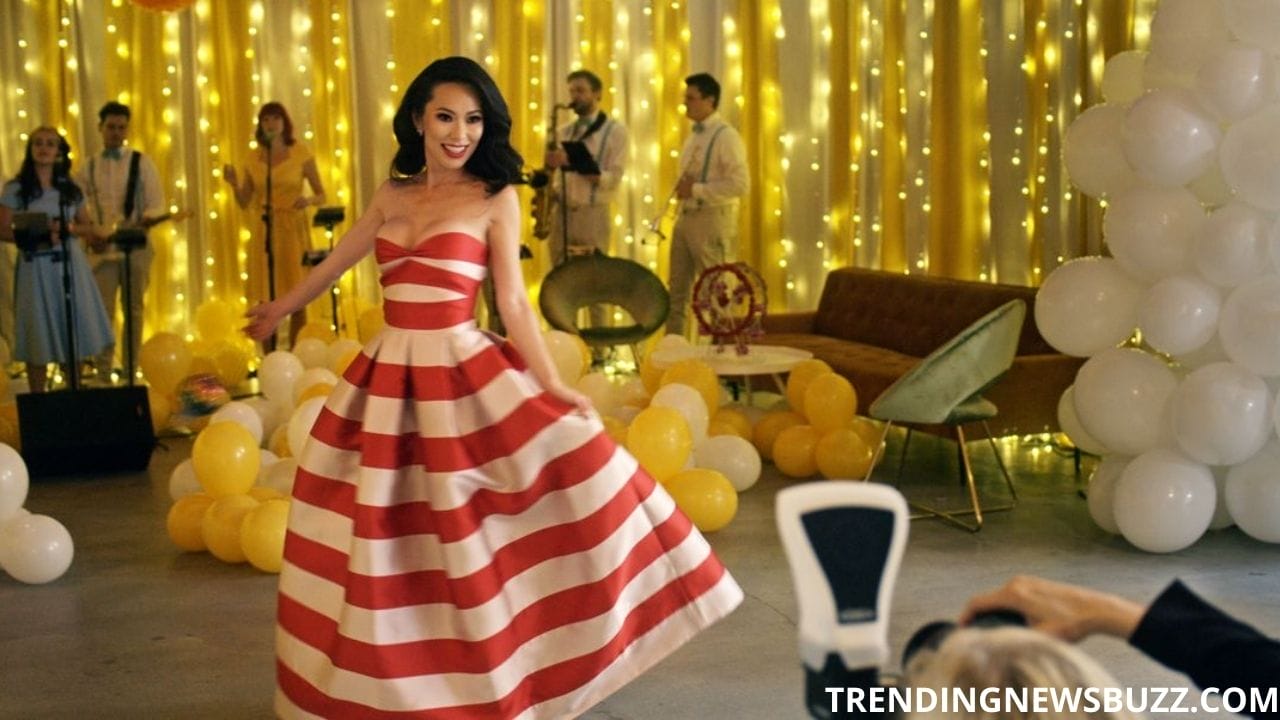 The adventures of the super-rich Asians of Los Angeles have caught a lot of eyes, and now fans are curious to know what happens next. In this article, we have gathered all the details of Bling Empire Season 2 that you would not like to miss. Let us find out about the future of this Netflix series.

About The Series- Bling Empire

Bling Empire is a reality television series that made its debut in the year 2021 exclusively on Netflix. The series follows the wealthy East Asian and East Asian- American people living in Los Angeles, who are fun seekers as they live their lives among all the fabulous parties, glamour, drama and luxury. 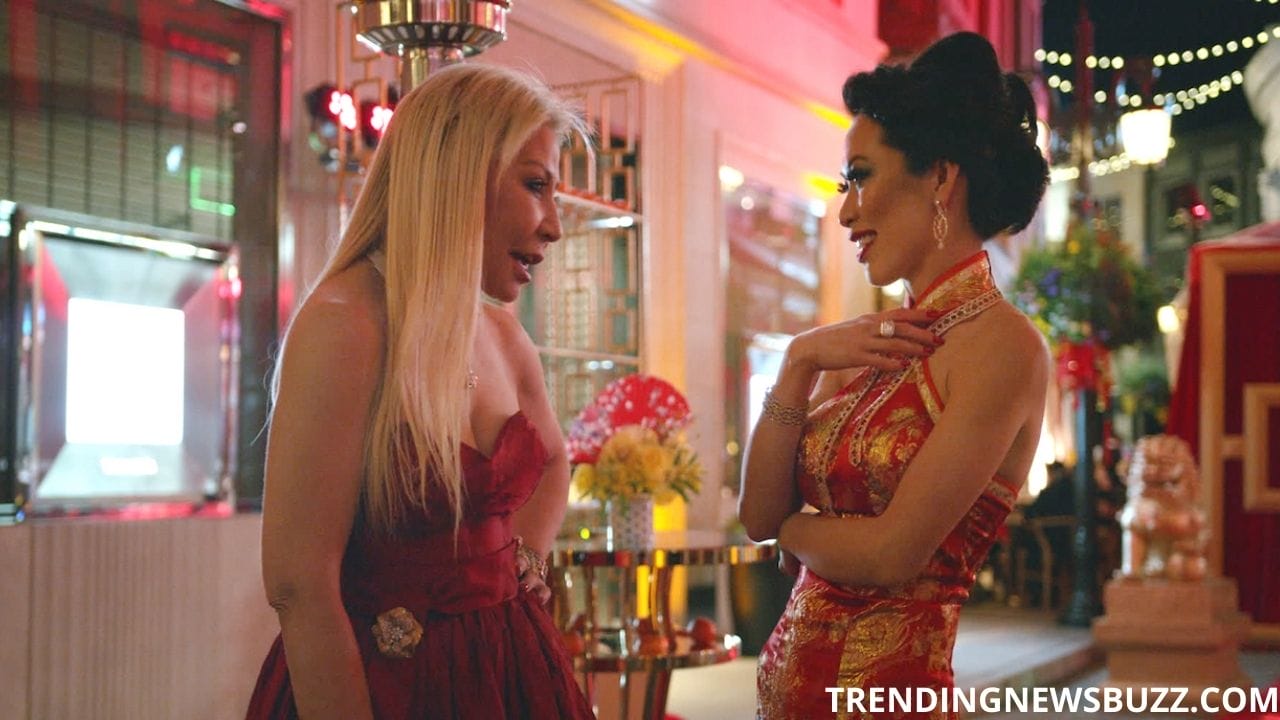 With the real life ‘Crazy Rich Asians’, the Bling Empire proves to be the very first American television series with all the main cast members as East Asians living in the United States. The series also captured a lot of audience attention, and now they are waiting for Bling Empire Season 2. 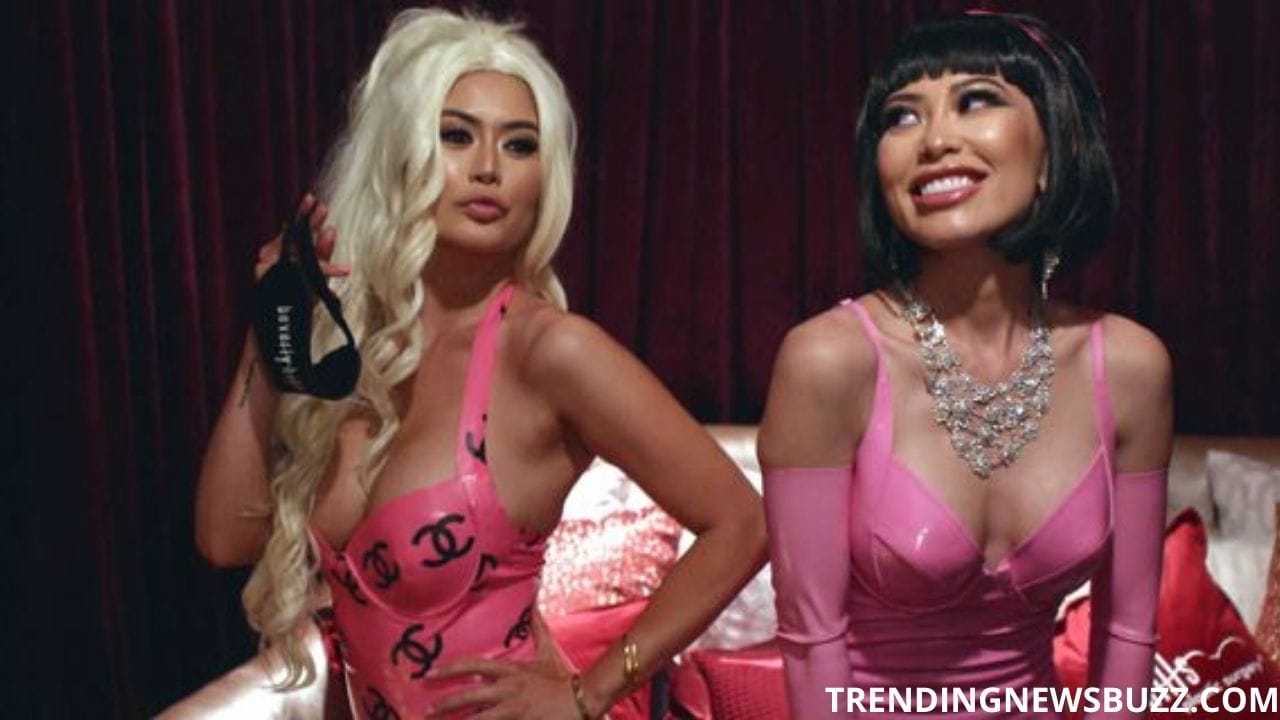 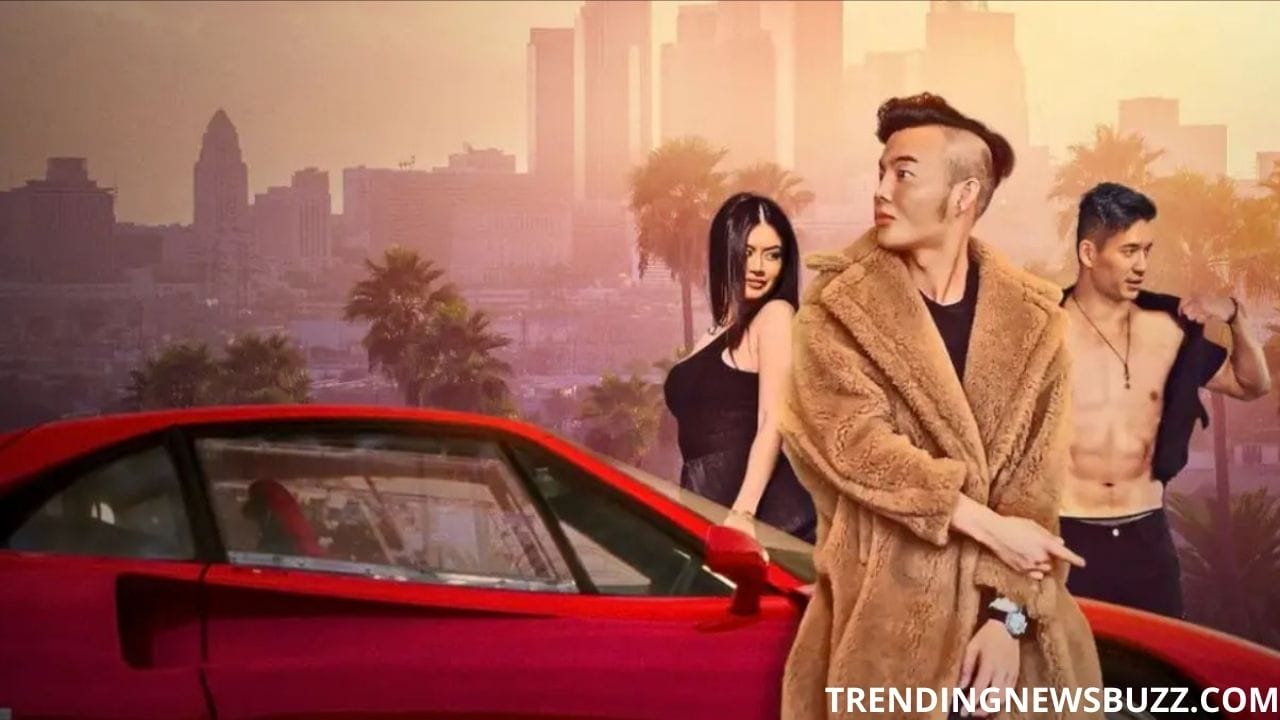 Bling Empire Season 1 has performed very well on Netflix, and with eight specific episodes to its count, here are the episode titles that you were looking for:

All the episodes were aired on Netflix on the 15th of January, 2021.

Are you also wondering if the show Bling Empire is returning for a second season or not? Don’t worry, we will solve this! 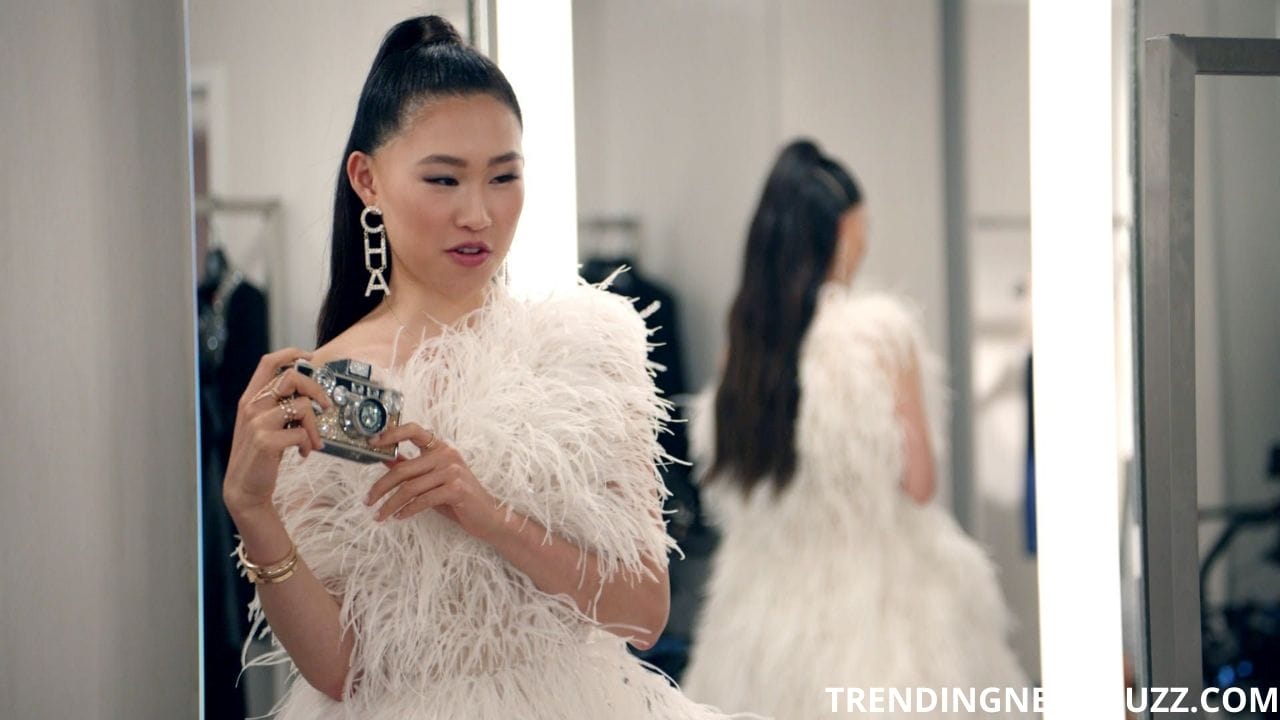 The answer is a big Yes! We are going to witness Bling Empire Season 2 with the executive producer Jeff Jenkins, who is all set to introduce us to a brand new experience of the rich East- Asian classes in and around Los Angeles. 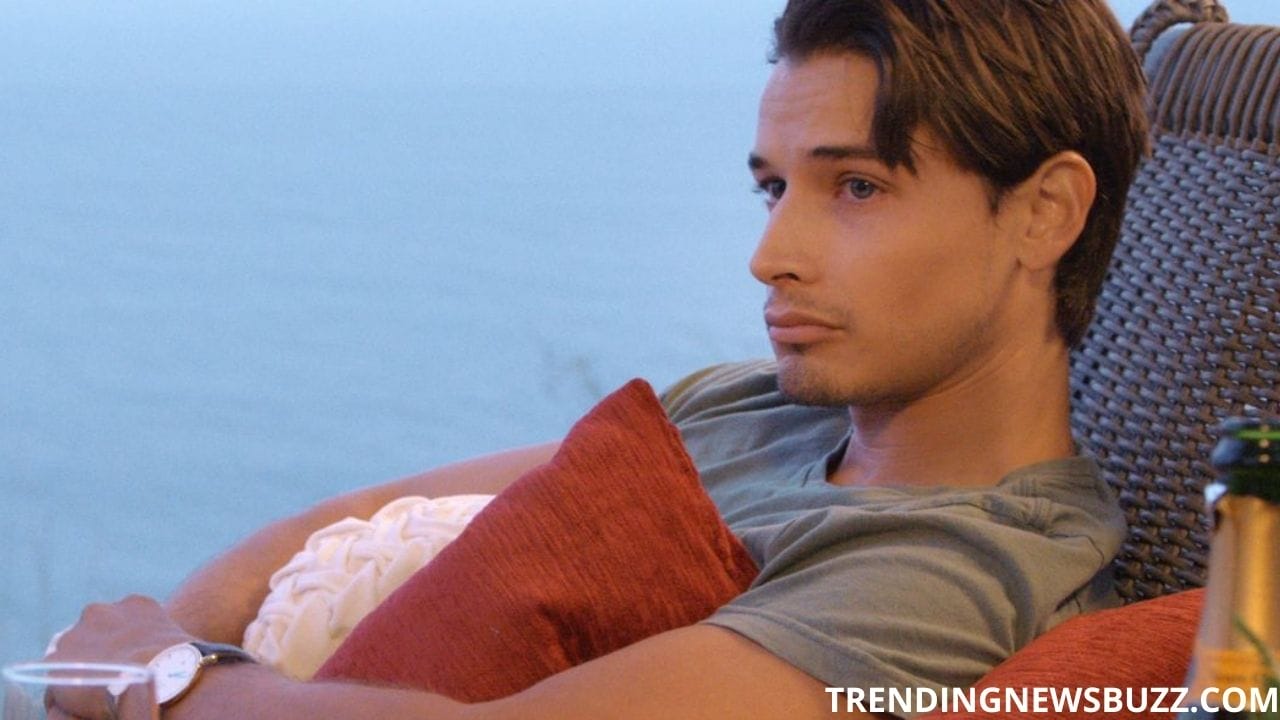 The show was officially renewed for a second season on the 10th of March, 2021. Also at the same time Netflix confirmed the same via twitter, and there are some really fun social media posts from the cast members that definitely hint to Bling Empire Season 2. Have you checked them?

Bling Empire Season 2- What Is The Release Date?

There are still no developments on the exact release date for Bling Empire season 2 from the makers. But that does not shatter our hopes for a second season, does it? Bling Empire Season 2 is highly expected to premiere in the coming year, 2022. On which date? Not yet announced. 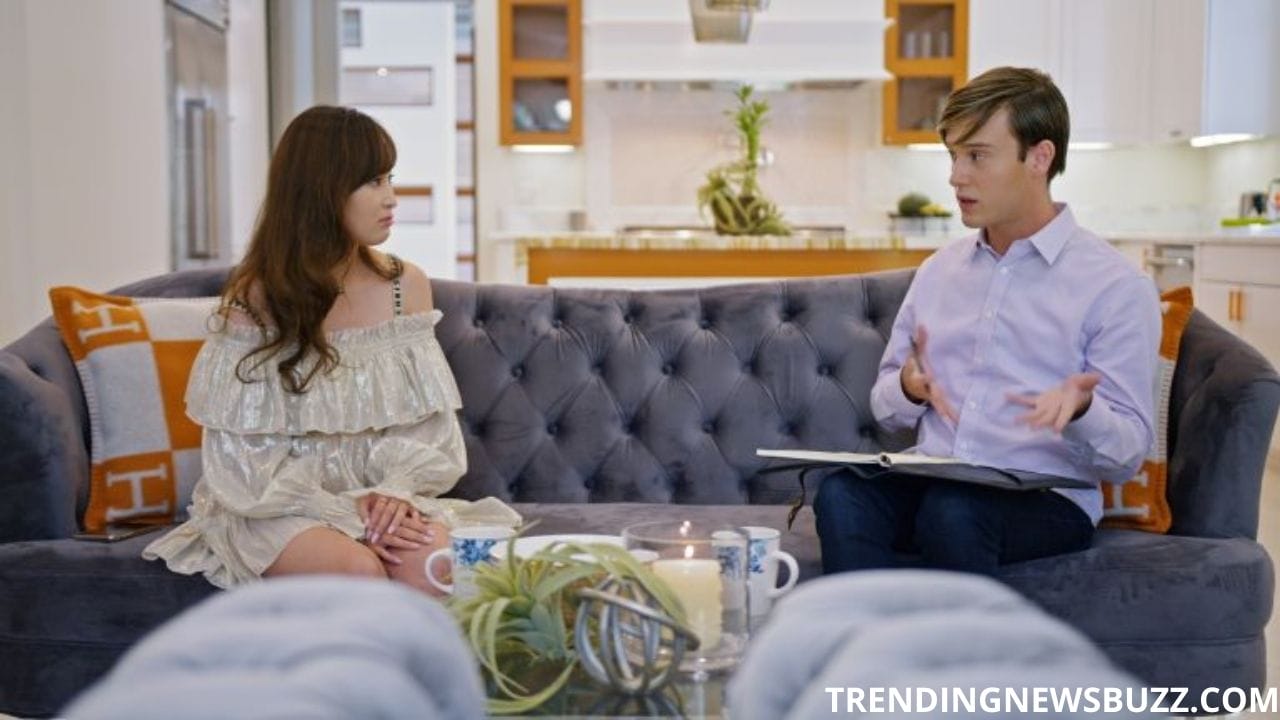 Looking at the social media stories of the cast, where some of them are spotted together, we can guess that the filming for Bling Empire Season 2 has already been greenlit. So dear reader, it is time to keep our fingers crossed, because the news for the release of Bling Empire Season 2 can be announced any time soon. Are you ready to binge- watch another season?

Bling Empire Season 2- Who Are There In The Cast Crew?

Well, the main cast from the previous season is expected to return for Bling Empire Season 2, but at the same time it is reported that Cherie Chan and Jessey Lee will not be back in the second part. Nothing is confirmed by Netflix, so it would be better if we avoid making conclusions. 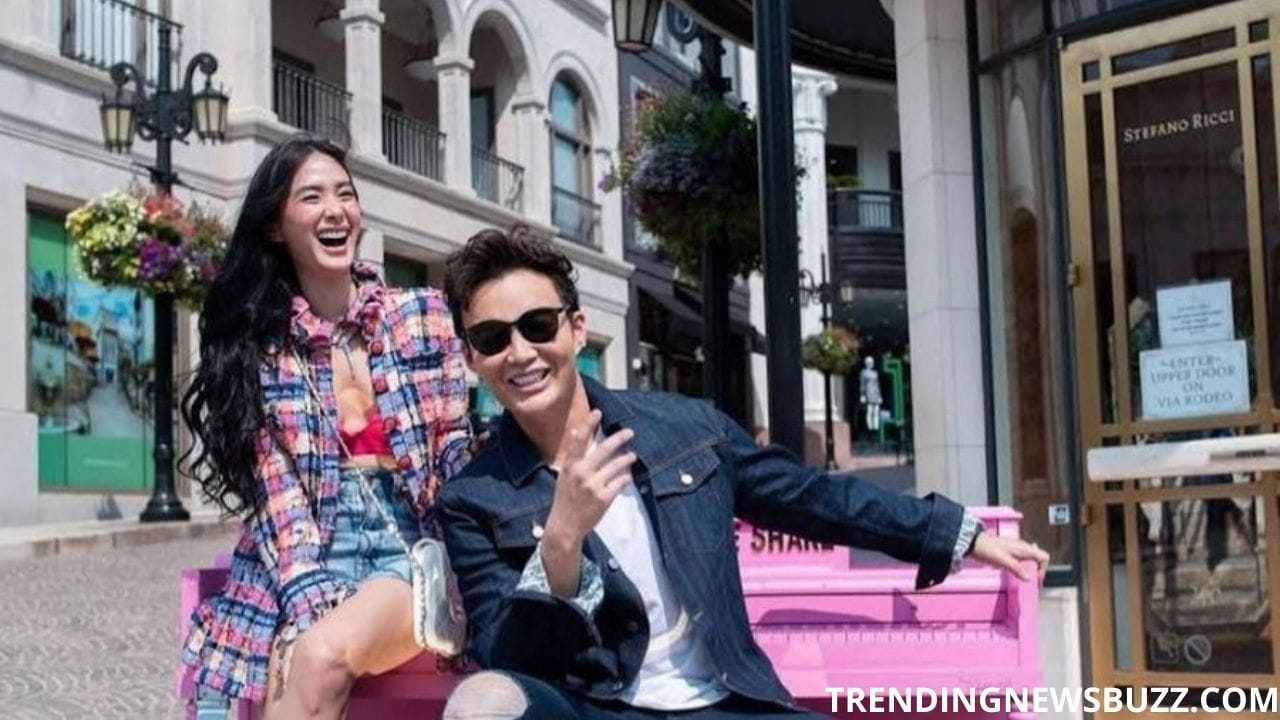 On that note, here is the list of the expected cast members for Bling Empire Season 2 below. Let us take a look at them.

We do not have any information if there is any addition to the cast of Bling Empire Season 2, so we will have to wait until they make something official or if they want to keep it a secret, then until the show premieres. 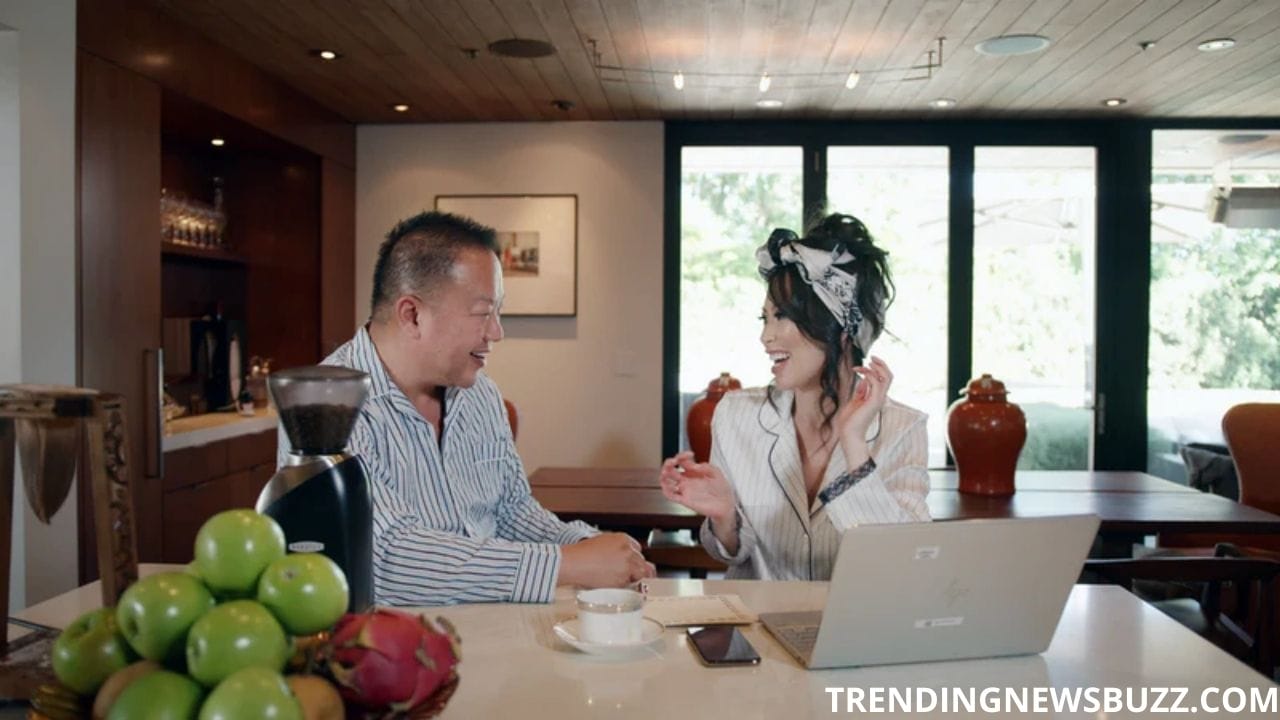 In an interview, the executive producer, Jeff Jenkins stated that there has been so much  happening in the lives of the cast since season one was shot and that he would love to continue the journey for years as long as viewers are interested. Does that mean a third season?

Bling Empire Season 2- What Can We Expect From The Show?

Bling Empire’s insightful first season of eight episodes showcase that there could be many seasons of  the series, and now that we have a confirmed Bling Empire Season 2, let us find out what the second season will be about. 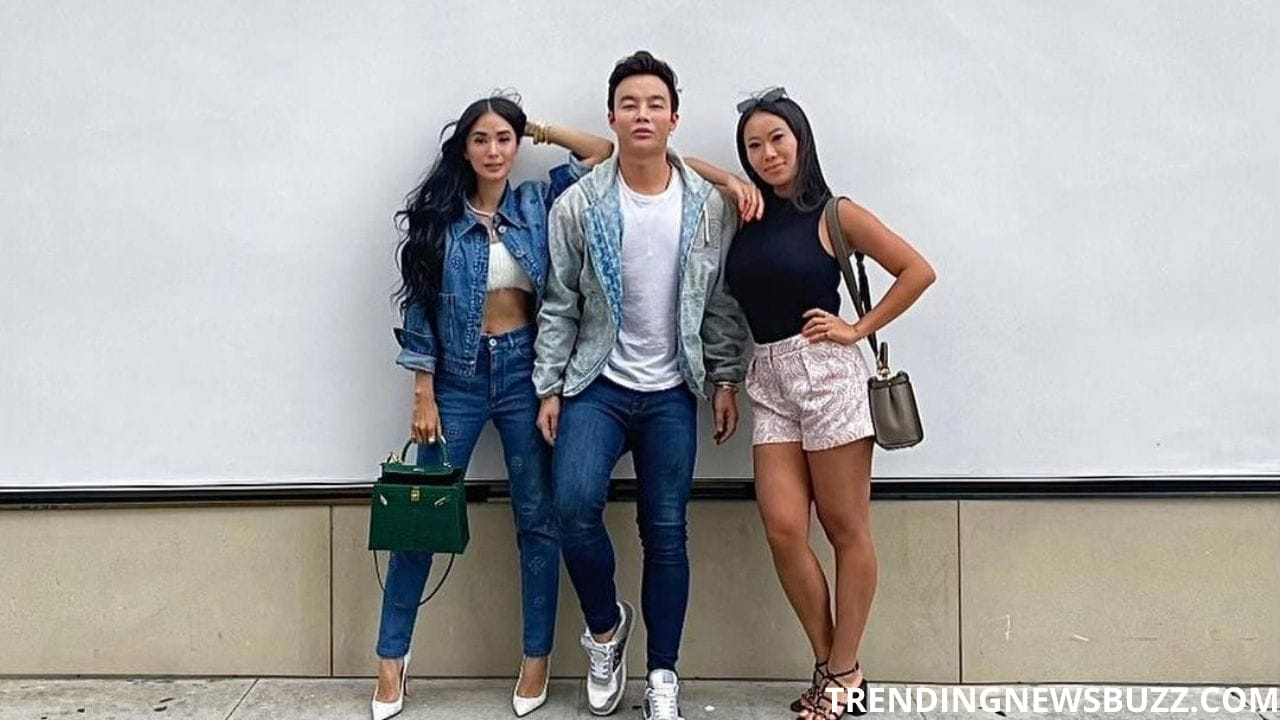 There are so many layers of all the members of the cast. Therefore in the second season of Bling Empire, it is highly expected that the viewers will witness the unexplored parts of their lives which will include more of their family and friends. Bling Empire Season 2 seems like a broader angle of the first season, doesn’t it?

The facts of Bling Empire Season 2 are quite addictive, aren’t they? With the brilliant line up of cast, it is just a matter of a bit of waiting time before we binge- watch the second season. 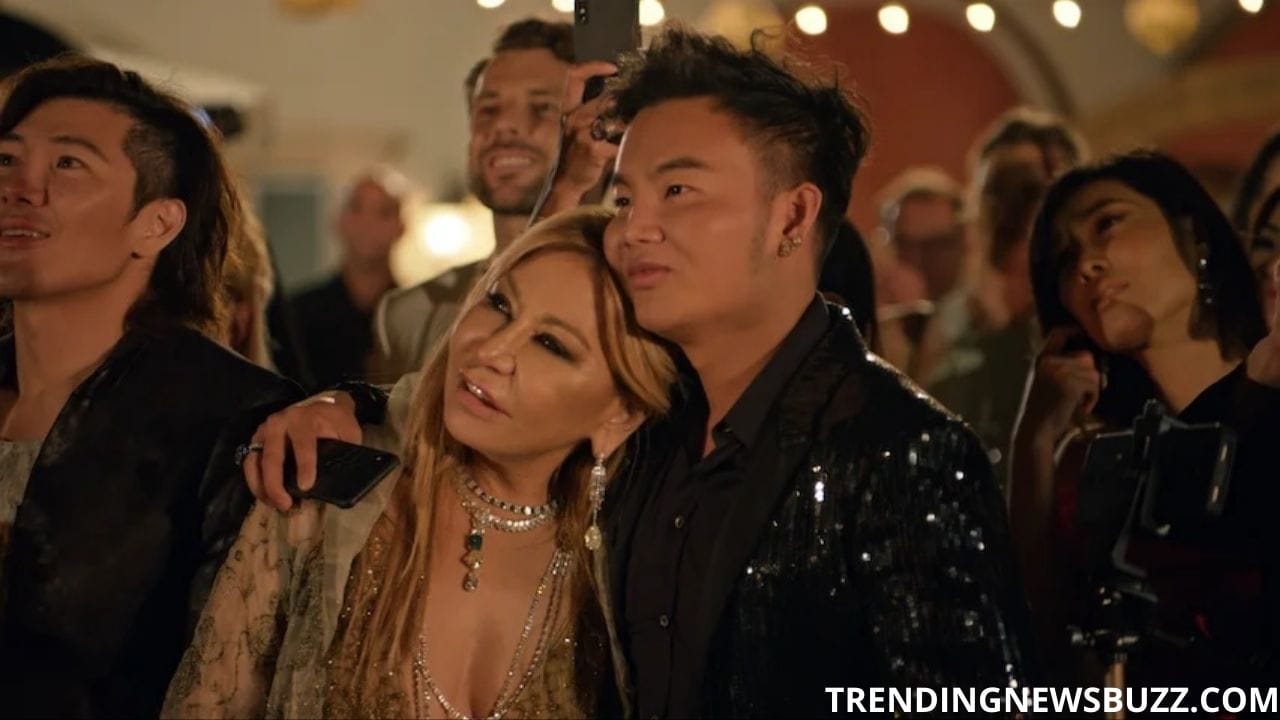 On that note, that was all that we have to offer for Bling Empire Season 2. We hope it was helpful. Tell us how excited you are for the second season. Also tell us if you liked this article in the comment section below. We would love to hear from you. Till then, happy reading!

Will There Be Interstellar 2?- Everything We Know So Far!