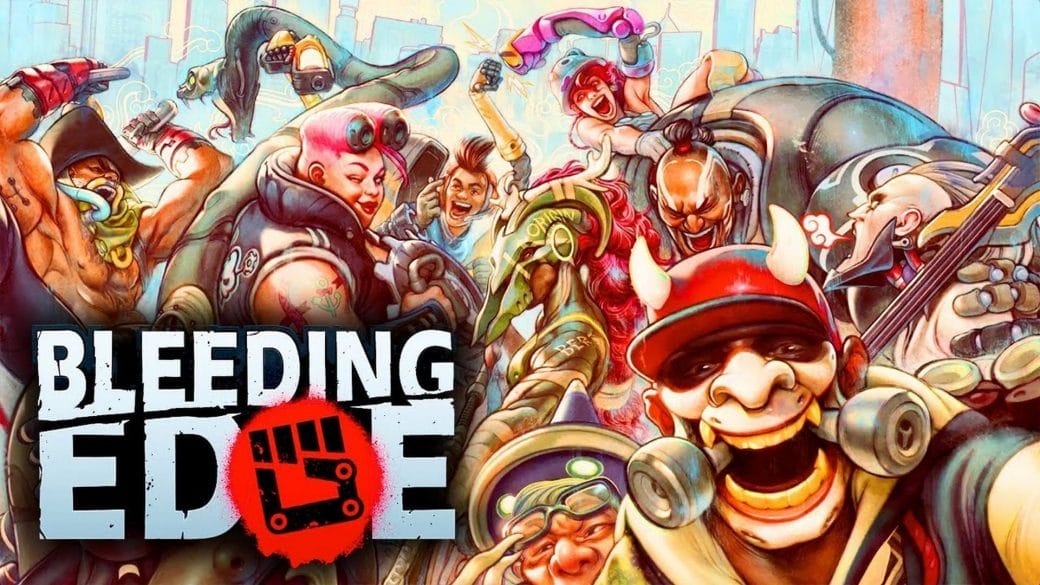 Bleeding Edge is all set to be released on 24th March 2020 all around the world. The game will be available on Windows 10 and Xbox One. Read ahead to know more about the game and its content.

Bleeding Edge game is developed by British developer Ninja Theory. The game is published by Xbox Game Studios exclusively for Xbox One and Windows 10. Bleeding Edge is produced by Dominic Mathews. The game uses Unreal Engine 4. 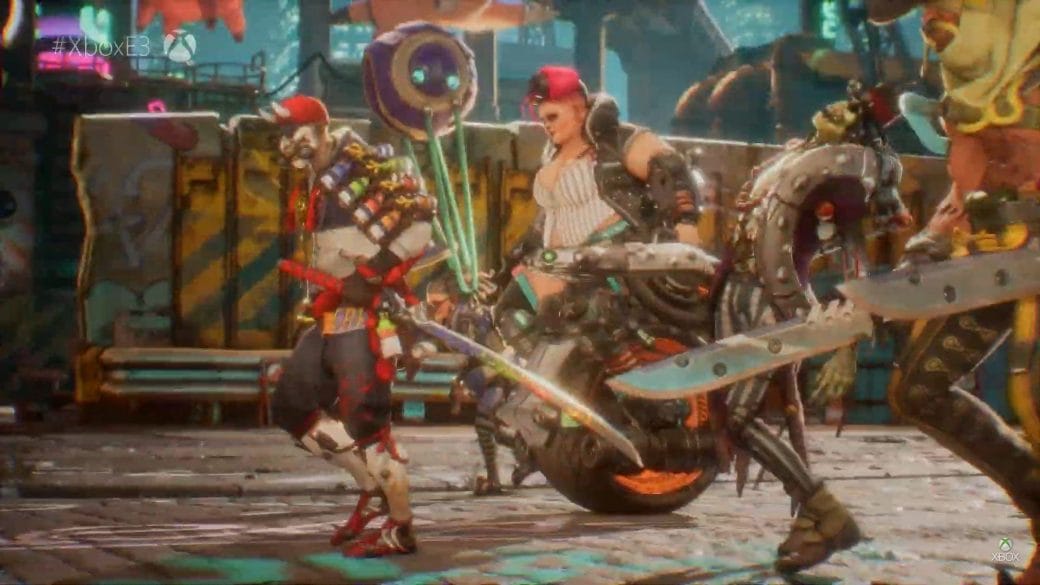 There will be three bars for different abilities of all the twelve characters. These abilities go down when the players will use an ability connected to it. Each ability will have its cooldown period before it charges back to its optimum capacity.

You can become the first one to play the Bleeding Edge game before its official launch on 24th March 2020. Players who participated in the Closed Beta on March 13th, 2020 are eligible for this. The Closed Beta will finish at 8 A.M GMT on 16th March 2020.

All those players who have pre-purchased Bleeding Edge on Steam will find the Closed Beta version of the game available to download and install their game library. Bleeding Edge Closed Beta Steam Keys will be sent to technical alpha participants via mails. 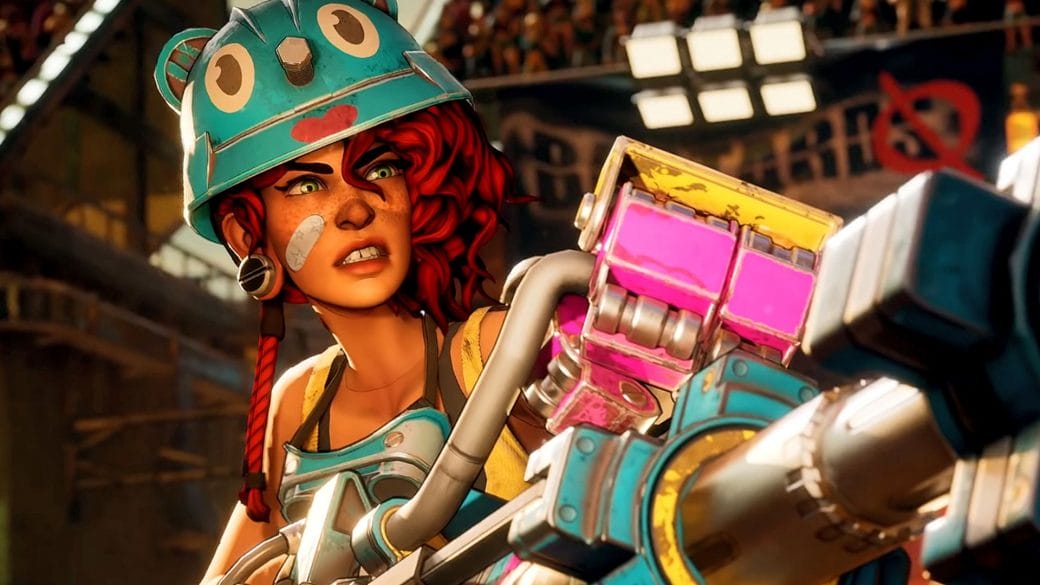 Players will not have access to the Closed Beta version of the game if the participant in the technical alpha uses a key given to them by a friend or from another alpha participant.

If the players have an active Xbox Game Pass membership, then they can download and install the Bleeding Edge Closed Beta app from the Game Pass for the PC app or the Xbox Game Pass on their Xbox console.

All those players who will receive an invitation to participate in the technical alpha will be sent a Closed Beta Steam Key to the same email address that received their alpha key.