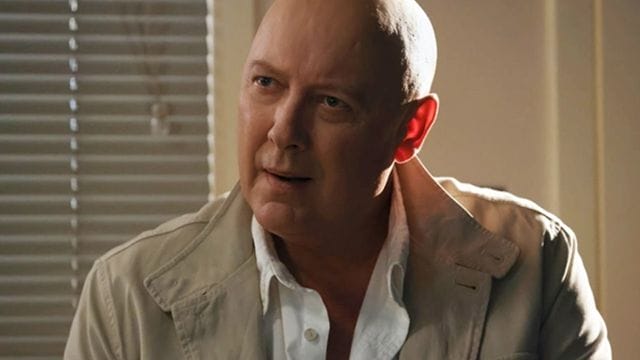 The Blacklist’s tenth season, which will debut on NBC on February 26, 2023, at 8/7c, has fans anticipating another chapter of relentless drama. What issue will Reddington and his Task Force address next? Season 9 focused on what happened after Elizabeth Keen’s untimely passing (Megan Boone).

In the Season 8 conclusion, Keen was shot and died just seconds after he hesitated to shoot Red in order to take over Red’s criminal organization and take control of the Blacklist. Let’s review Season 9’s events in honor of Season 10 of The Blacklist, which recently shot its historic 200th episode.

Two years have passed since Keen’s murder as Season 9 of The Blacklist picks up, and all former Task Force members have been dispersed. The team disintegrated as a result of the devastating loss. Since Red’s whereabouts remained unclear, Dembe (Hisham Tawfiq), his bodyguard, decided to work for the FBI as an undercover agent. After Dembe was attacked while working on a case, Harold Cooper (Harry Lennix), who had previously retired, started looking into the attackers. Cooper enlisted many Task Force personnel, and as a result of the inquiry, Red’s squad was reunited. Red was soon consumed with the desire to identify the person or people behind Keen’s killing. 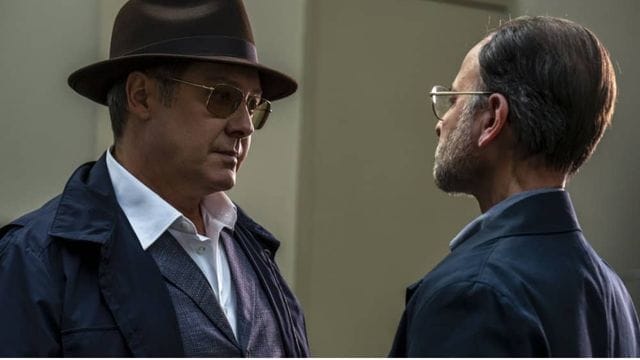 Several Blacklisters and impediments delayed Red’s research as Season 9 went on. Red worked with his longtime buddy and attorney Marvin Gerard to find out who was behind Cooper’s extortion (and also who likely killed Keen). The Blacklist is known for its devastating betrayals, but that didn’t make Red’s realization that the person who targeted Keen was a member of his inner circle any less shocking.

Who was Responsible for Elizabeth Keen’s Death?

Season 9 of The Blacklist ended with Reddington finally answering the pressing question, “Who was responsible for Elizabeth Keen’s death?” After working with Marvin to piece together details of Keen’s murder, the puzzle slowly revealed that Marvin was to blame. Marvin also helped orchestrate Cooper’s blackmail.

Marvin revealed that he disagreed with Red’s decision to make Keen the next master of the Blacklist, claiming he was more qualified. Red assured Marvin that he made a fatal error in betraying him and that someday he would pay the price. When? Where? Who knows, but Red would get his revenge.

Blacklist Season 9 From Episode 1 to 22 Synopsis

The task group split two years after Elizabeth Keen’s passing, and it’s unclear where Reddington is today. Cooper is forced to assemble the task force and look for Reddington after Dembe, who is now an FBI agent, gets hurt while his partner is slain. Later, Cooper runs into Reddington, who tells him to track out The Skinner, the assailant.

Marvin Following Cooper’s alarm-setting in an airport, Gerard flees from Reddington. Prior to the meeting, he requested a plane, but the task team stops him from departing and arrests him. Red forewarns Cynthia not to proceed with Marvin’s questioning, during which he offers Panabaker a bargain. He would supply a new list of Blacklisters, considerably more valuable than the list provided by Red, and a completely new task force in exchange for his release and the dissolution of Red’s task force; Cooper would remain innocent, and Reddington might finally be apprehended. Panabaker consents to Cooper’s rescue and dispatches Gerard to detention, where Marvin meets Wujing, who devised a strategy to escape the jail. 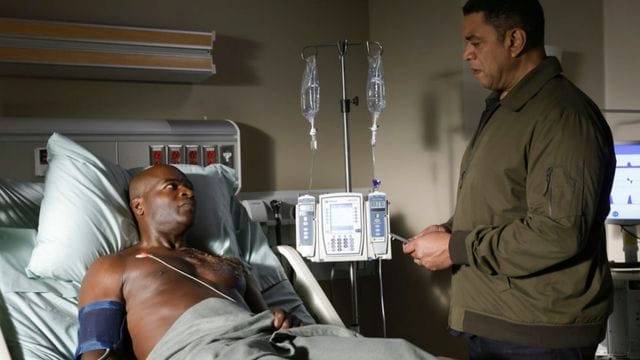 Red is able to get in touch with Marvin through his indebted worker, who then assists him and goes to the judge’s office. Instead of talking about Liz’s slaying, he has one last conversation with Marvin and gives him the chance to say goodbye to everyone. Before the court, which finishes for Marvin, he departs the workplace. Before departing, Gerard approaches Wujing and reveals that Reddington is actually an FBI confidential informant and that he is the reason Wujing and numerous other criminals were apprehended. Along with leaving, he offers him a list of potential assailants of Red. He later hangs himself in his car. Cooper has continued to lead the initial task force ever since.

How Season 9 of The Blacklist ended

Marvin was the one who would have known how capable Red was of finding and killing someone. Marvin committed suicide as a result of the paranoia he experienced as a result of Red’s threat to take his own life. However, Marvin took care to leave a lasting impression by paying a visit to Season 1 Blacklister Wujing in jail. Marvin gave Wujing a copy of the Blacklist and exposed Red’s status as an informant. By leaking the information, Marvin effectively put Red’s security in danger.

Red left the city after Marvin’s passing, with the Elizabeth Keen tale well resolved. On the anniversary of Keen’s passing, the Task Force met appropriately by her grave. Agent Park (Laura Sohn) disclosed that she is expecting a child and is going home as they reminisced about their time spent working with Keen. Agent Aram (Amir Arison) also declared his intention to take a break.

Wujing escaped from custody in the waning minutes of Season 9, declaring his intention to “hunt down and kill Raymond Reddington.” He has a “list of people who will be pleased to join the struggle,” which is far worse. So, what’s the next step? In 2023, we’ll have to wait and see to find out.

The ninth season of The Blacklist is almost complete in the States, but here in the UK, fans have been waiting impatiently to learn when we’ll finally get to see Reddington’s most recent drama.

More: Sully Movie : Who Is The National Hero In The Film?

We are aware that the series won’t slow down for at least another year now that season 10 has been approved, but as always, we in the UK constantly lag behind. Thankfully, we now have some answers after what feels like an eternity of waiting (and it actually has, we’ll show you how).

Hanukkah Day 2022: How Do You Say Last Day of Hannukah?