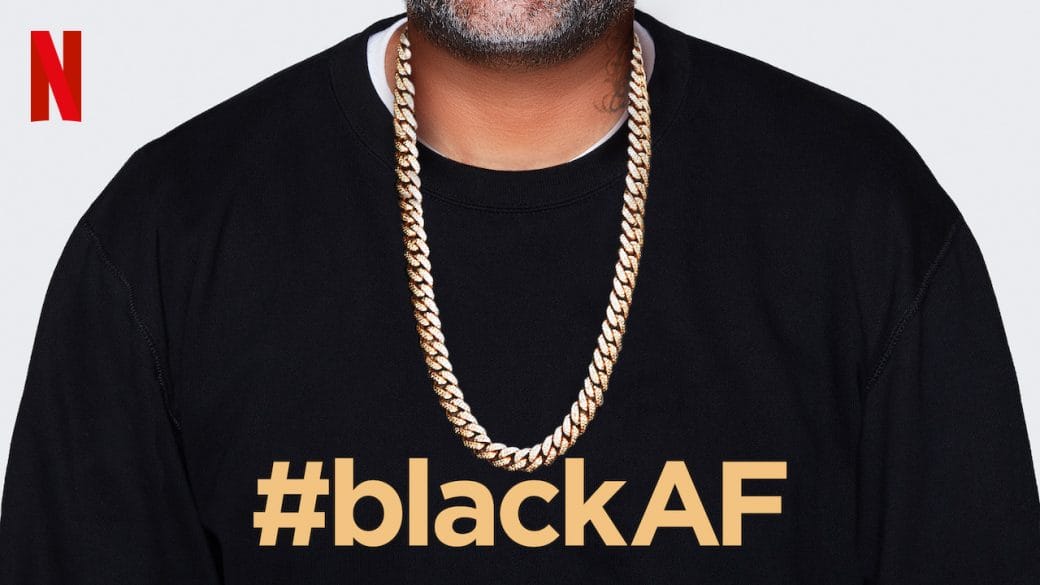 In these days when everybody is frustrated about being home due to quarantine, Netflix is a kind of stress-relieving factor for them. Even Netflix is bringing a bunch of good shows this year. BlackAF is one of them. We will see Rashida Jones and Kenya Barris as stars of this comedy series.

It is already a familiar name to us. Netflix is one of the biggest digital entertainment platforms. Reed Hastings and Marc Randolph founded this American production company and media-service provider. Netflix was founded on 29th August 1997 and has its headquarters in Los Gatos, California.  According to a survey by April 2019, it has 148 million paid subscribers. It provides a worldwide service except for Mainland China, Syria, North Korea, and Crimea.

It’s an American comedy series, created by Kenya Barris. He created “black-ish” before which was a great hit. Now he is coming with another comedy hit “BlackAF”. This series is a single-camera sitcom series. Needless to say what AF means. But in case you don’t know which is not possible, AF is an Internet Slang. We can also say it as “As Fuck”.

So, we got the basic idea that this comedy series is going to be epic. It is all set to premiere on Netflix. BlackAF will release on 17th April 2020 which means we are a few days away from it.

BlackAF is a family comedy series. It will uncover a messy, unfiltered, hilarious world of a family where they try to get things “right” in the modern world. Netflix original stars Kenya Barris fictionalized himself and Rashida Jones will play the role of Barris’s wife Joya. 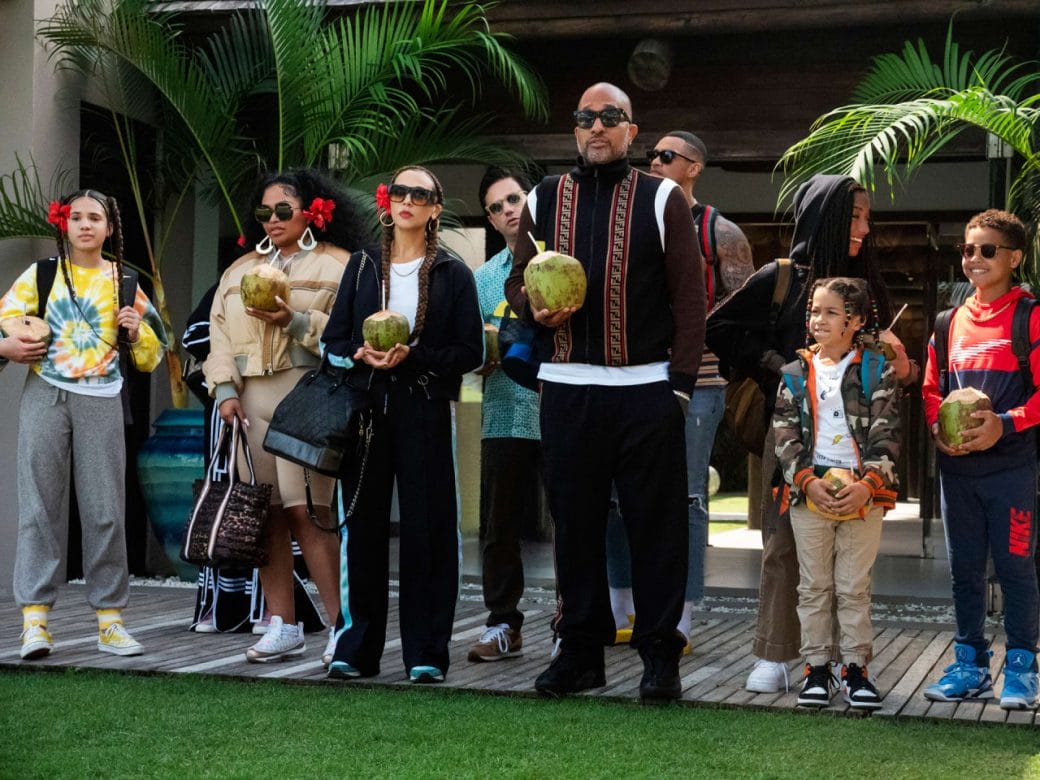 There will be so many guest stars like Issa Rae, Tim Story, Tyler Perry, and so on. We will see Genneya Walton, Iman Benson, Scarlet Spencer, Justin Claiborne as Barris and Joya’s children.

BlackAf will have 30 minutes episodes that will be available on Netflix from April 17.