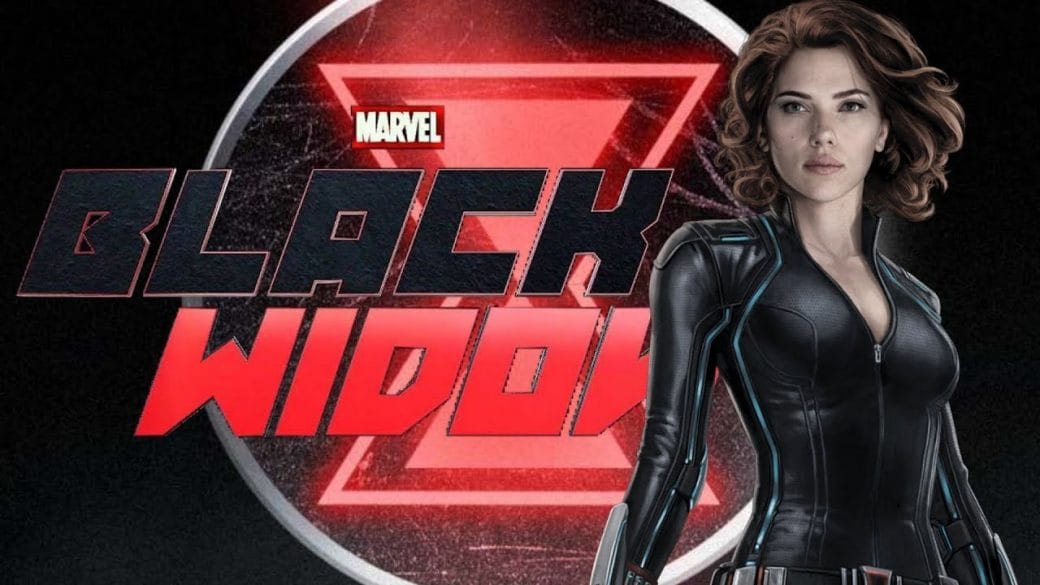 Black Widow is a comic book character from Marvel Comics. The character has appeared in previous Marvel movies, but this is the first time we’ll be having a story exploring Widows story and her origin. 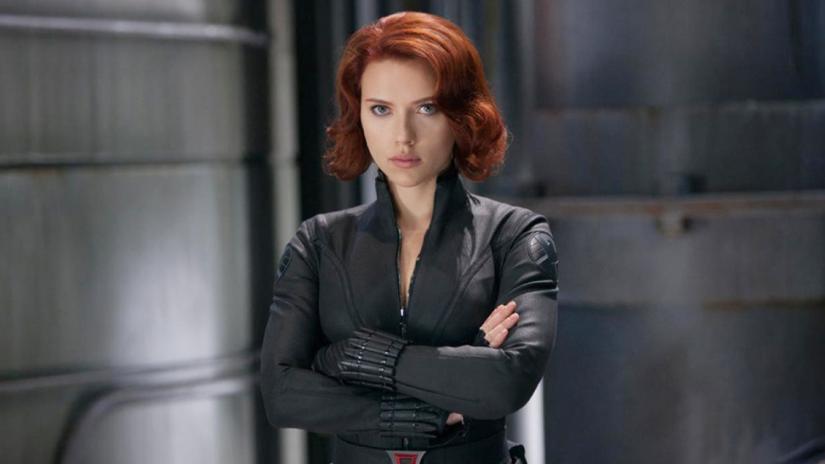 Black Widow portrayed by Scarlett Johansson is a fantasy superhero sci-fi movie. The movie will explore the origin story of Natasha Romanoff a.k.a Black Widow, before becoming an Avenger and before joining SHIELD.

When Natasha was born, she was given to the KGB, an organisation which would groom her to become its ultimate operative. When the USSR splits, the government tries to kill her.

Then we see her in New York City as a freelance operative. She’ll have to deal with her history as a spy. Also, confront the darker parts of her life. She’ll eventually join SHIELD and become an Avenger. We’ll probably get to see her parents and the relationship she had with them on a personal level.

Black Widow will hit theatres on May 1st, 2020. The first teaser of the movie got released back in 2019 on December 3rd. In the teaser, we see her looking in the mirror and getting flashbacks of her ballet classes and her life as a spy.

We’re very excited to get to know the origin story of Widow. I’m sure every Marvel fan is. It’s just a matter of a few months until we get to see the movie, so let’s brace ourselves and wait.

The official trailer of the movie will also release within one or two weeks.

CONFIRMED: The official trailer for #BlackWidow will release in next week of March! https://t.co/cD1OBLeXbT

Black Widow: Why Marvel Movie Release Date Is Not Pushed Back?

Coronavirus has shaken up the world, including the Hollywood industry. China is the world’s second-largest box office due to which movies are also pushing back their release dates. No Time To Die, the twenty-fifth installment in Bond franchise pushed back it’s release date from April to November. However, Marvel has no plans to move the Black Widow’s release date.

Coronavirus outbreak has led to a significant drop in box office numbers due to theatres being shut down internationally to ensure safety and prevent further spreading of the disease. Marvel movies have always been box office hits. All the MCU movies are a box office favourite.

Here's your look at the brand new character posters for Marvel Studios’ #BlackWidow! See the film in theaters May 1. (4/4) #AlexeiShostakov pic.twitter.com/AULP9J19Kw

But due to coronavirus May 1st release of Black Widow could drop down at the box office. But whatever it is, Marvel as of now has no plans to push back the release date; we’ll get to see Widow on May 1st itself.

Resident Evil 3: this is How the Remake Gameplay will Differ from the Original PS1 classiC