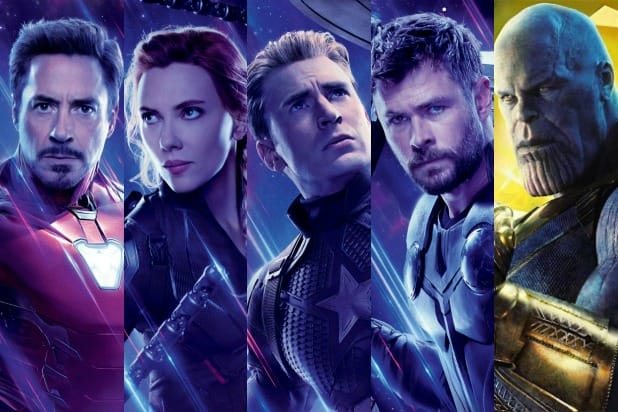 Black Widow is the upcoming Marvel creation. We have obsessed over this female freelance spy for way too long. And, we are finally getting what we want.

Scarlett Johansson plays Black Widow in the upcoming Black widow movie. We have the actress open up about her journey as Black Widow. 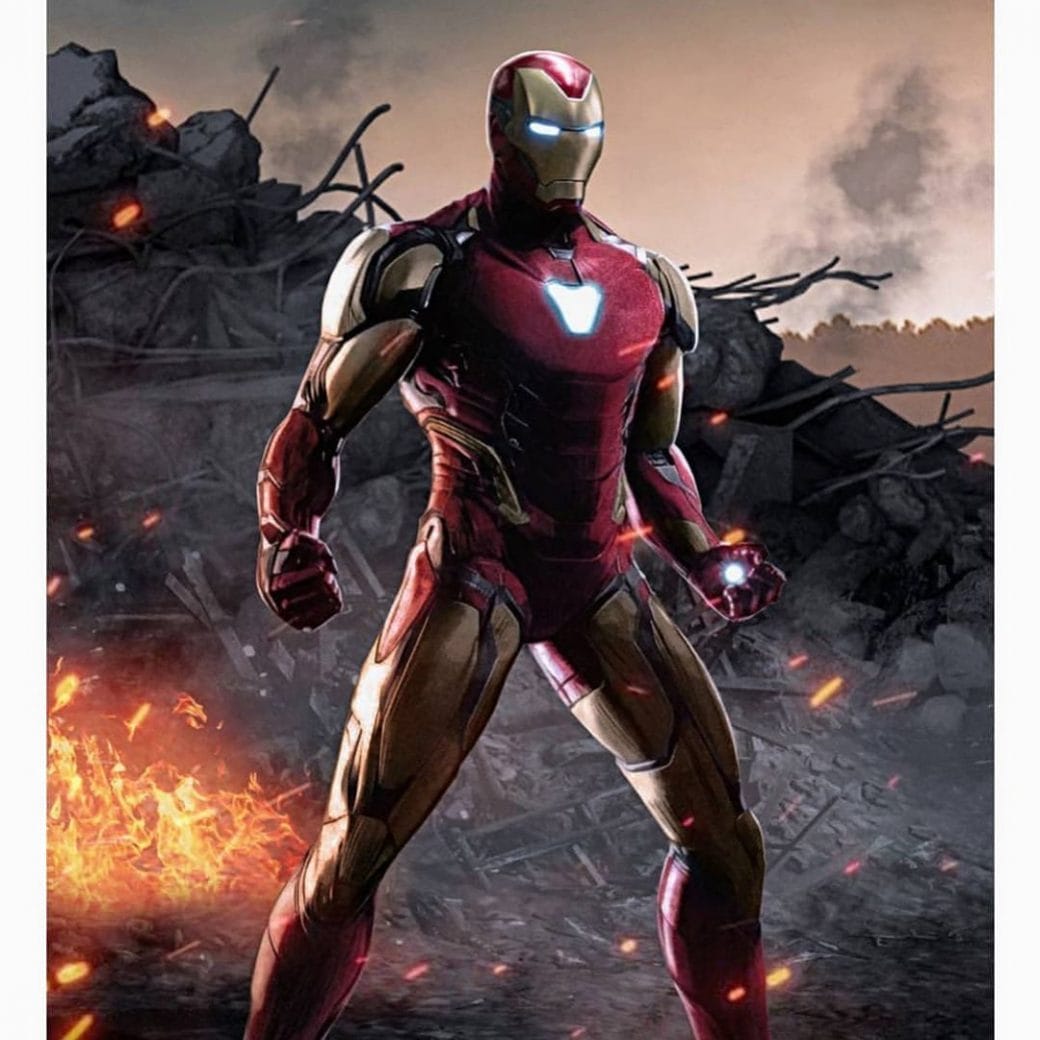 Iron Man 2 is the movie that makes us meet Scarlett Johansson as Natasha Romanoff as Black Widow for the first time.

About the movie, Scarlett lets us know, “A lot of the moves are spider-like, they’re balletic, and they pay homage to Natasha’s past.” Scarlett candidly confesses that she is still into those moves today. 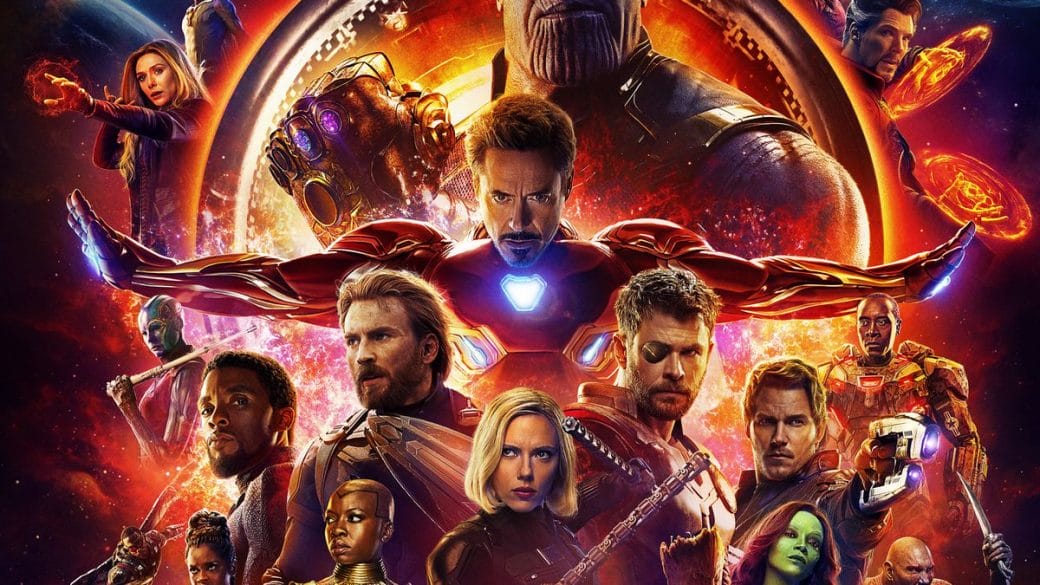 This is the first time we see glimpses of the Black Widow’s past. It is also in this movie that Tom Hiddleston as Loki and Black Widow trying to get information about one another in the verbal battle.

Another memorable moment from this movie is the iconic 360-degree shot with all the Avengers assembled together, Scarlett lets us know.

The movie that creates the perfect friendship between Captain America and Black Widow. Scarlett says that this movie is effortless because of knowing Chris Evans, who plays Captain America for ten years. 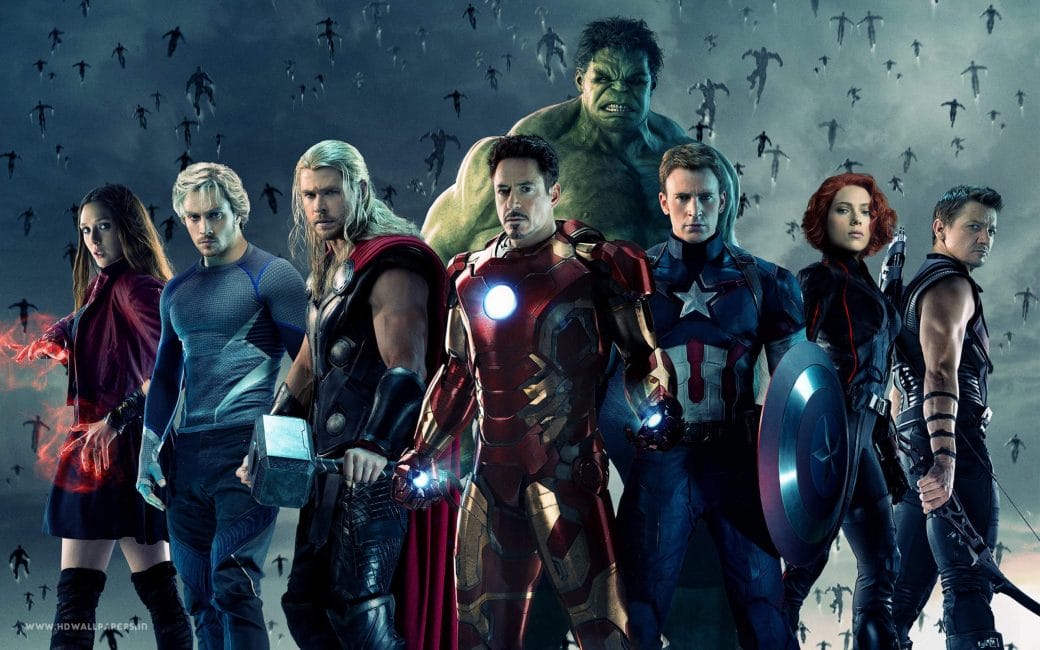 The movie that is also the age of vulnerability for Black Widow. When Natasha Romanoff meets Bruce Banner for the first time, we see a bit of moving magic.

About the scene, Scarlett Johansson talks about being pregnant at that time, whereas she delivers Natasha’s story of forceful sterilisation. 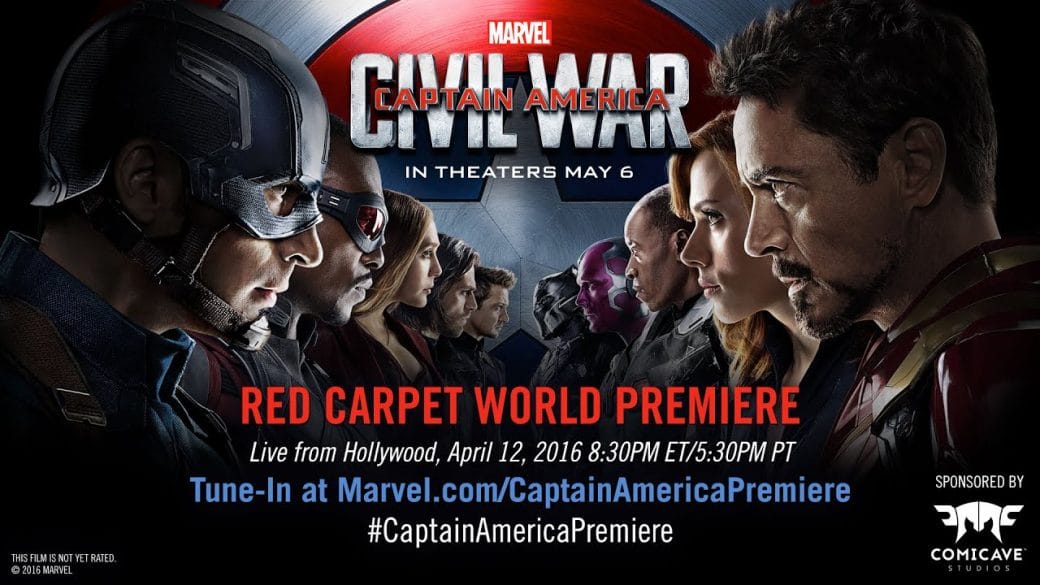 Scarlett talks about the importance of the scene that holds the most number of Marvel heroes together until 2018. “I remember both sides running at each other, full-speed charging at each other, and you knew that the universe would be changed after that.”

A  movie that genuinely represents girl power. In this movie, we see Black Widow teaming up with Scarlett Witch and Okoye against Proxima Midnight.

The last time we see of Natasha Romanoff aka Black Widow. In this movie, Black Widow scarifies her to obtain the soul stone for the Infinity Gauntlet.

However, the makers did not take away Natasha’s moment of dying a hero. These are the best moments for Scarlett Johansson in her running as Black Widow. Hopefully, Black Widow in 2020 is going to her best delivery ever.

Top Gun Maverick : Will The Preponement Be A Bad Idea For The Box Office Response