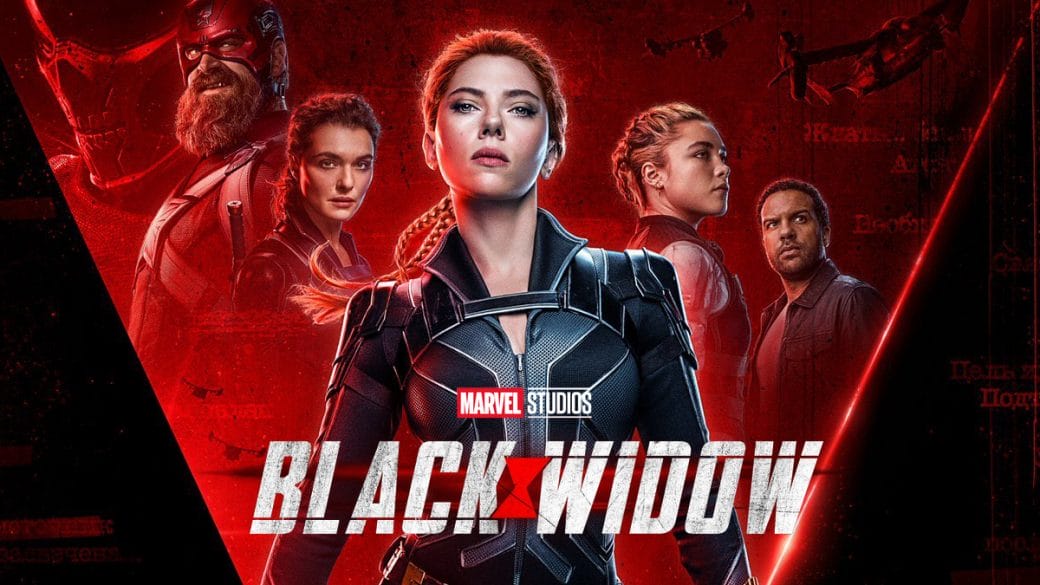 As the world fights the coronavirus, we are fighting the urge to avoid Black Widow spoilers. Now that the film is officially delaying, new material from the film is hinting at some heartbreaking and shocking moments. Here are all the details about the supposed leaks from the Marvel movie.

Alert: If any of these leaks turn out to be accurate, then there are spoilers ahead for the Black Widow movie. Read at your own risk. 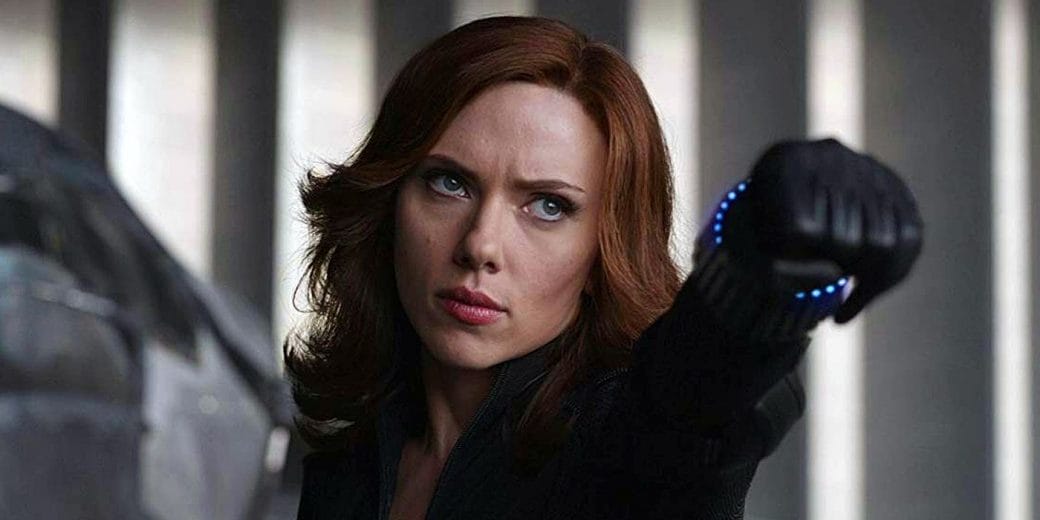 The recent leaks feature two post-credits scenes in the movie. The first scene is the most shocking and worrisome. It shows Melina, who we all know betrays Natasha. However, Yelena, Natasha’s sister, is also there. And so is the Taskmaster. The scene shows them giving a hard drive to Thadeus Ross, who we know is going to have a part in the movie.

We know that Melina and the Taskmaster are the bad guys along with Ross. However, we are not sure where Yelena fits into all of this. If Yelena is also a traitor, then it will be heartbreaking since people love Florence Pugh’s performance. However, it is difficult to say what Yelena’s future will be.

Some fan theories are suggesting that William Hurt or Thadeus Ross are making their own Thunderbolts team from the comics. If this is true, then we may see more of them in Phase IV. Therefore, the end-credit scene is going to be the most important because it will determine the future of the MCU storyline. 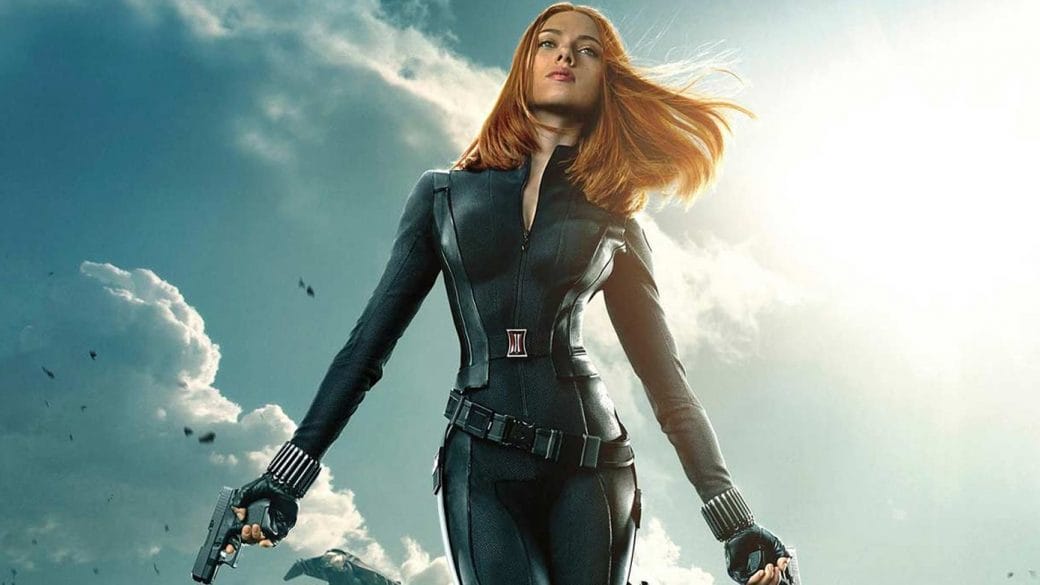 The second scene is more straightforward. It features Hawkeye with his kids, standing over Natasha’s grave. The setting is a post-Endgame one, obvious from Clint’s tattoos. The segment will finally provide some closure for Natasha’s character. However, we are not sure if any dialogues will be in the scene.

Nevertheless, the scene will put to rest the journey of Scarlett Johanson’s Black Widow. Therefore, it will also ease the fans of the franchise who never got to see any kind of funeral for Natasha in Avenger: Endgame.

Black Widow: All The Cameos In The Movie

The cameos in the Black Widow movie are also surprising, but exciting at the same time. We know that Nick Fury will make an appearance. Hawkeye is also joining in the film for some action. 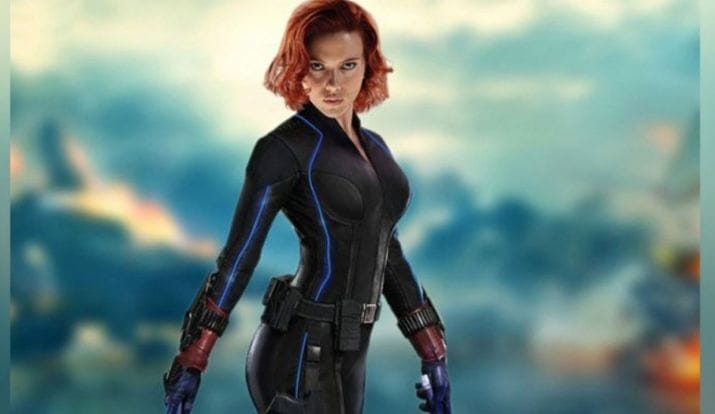 We will also see Robert Downey Jr. as Iron Man in the film. However, we are not sure to what degree these characters will be involved in the movie. We are still excited to see them onscreen anyway.

Due to the ongoing coronavirus pandemic, the movie is delayed to a later time. However, Marvel has not issued any statement about the new release date. But we are keeping our eyes and ears open to see when it will release.

Wonder Woman 1984: Release Date Postponed To August, Everything You Need To Know