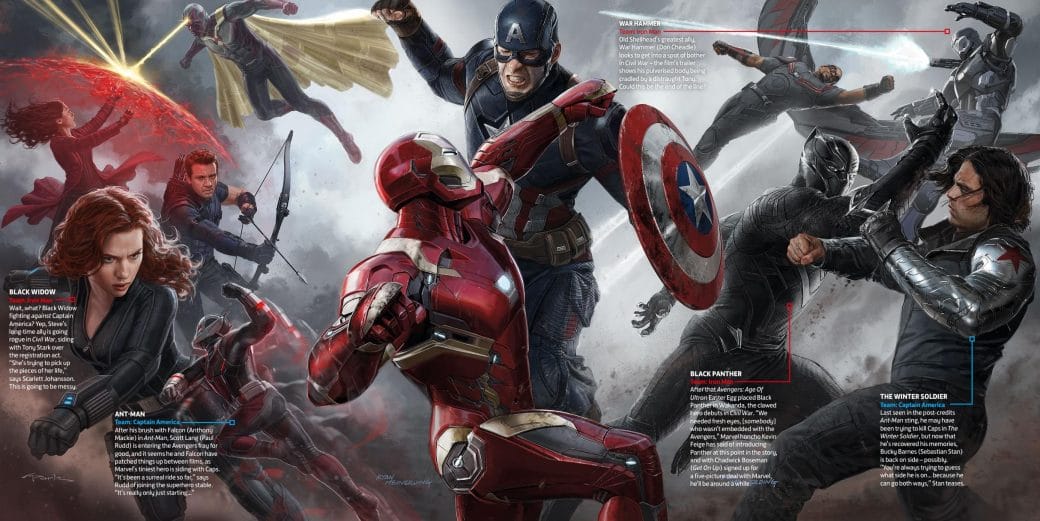 The Marvel Cinematic Universe is preparing to open a new chapter through Phase 4. We are getting a highly anticipated back story of Black Widow, who dies in Avengers Endgame. Here are some crucial details that you may have missed in the final trailer of Black Widow.

The final trailer gives us a lot of scenes with the Taskmaster, who is the villain of the movie. If you look closely at these scenes, you can see the Taskmaster revealing his claws in one scene. The claws look similar to the one T’challa has in his suit, and the posture is the same as the ‘Wakanda Forever’ position.

All these scenes are not just nodding at various superheroes; they tell us how the taskmaster records and studies his opponents. We see him pull a pose similar to the one Natasha does, telling us that he is studying Natasha’s fighting style. This will make him difficult to beat since he will know Natasha’s every move.

A very crucial scene that you may miss if you blink is one that features Thunderbolt. We know that Thadeus Ross will make an appearance in the movies, now we also know that he will be a problem for Natasha as she proceeds in her mission. Ross also previously features in the Hulk movie as the character Thunderbolt.

Another scene is the one where Yelena is going under experimentation. She is wearing a white suit, similar to Natasha’s and is strapped to a stretcher. However, if you look closely, you can see a line drawn across her head. Therefore, the heading indicates that people may be planning to cut Yelena open as part of their Black Widow training Program.

Hit me with your greatest theories of what happens, based on these pictures. #BlackWidow #YelenaBelova pic.twitter.com/nw8fZg14ou

There is a lot of speculation about the release of Black Widow. While many movies are delaying their release due to the pandemic coronavirus risks, Black Widow seems to be on schedule for now. The film will release on May 1, 2020, if it does not face a delay.

Here is the final trailer for you to spot all these details that you may have missed.