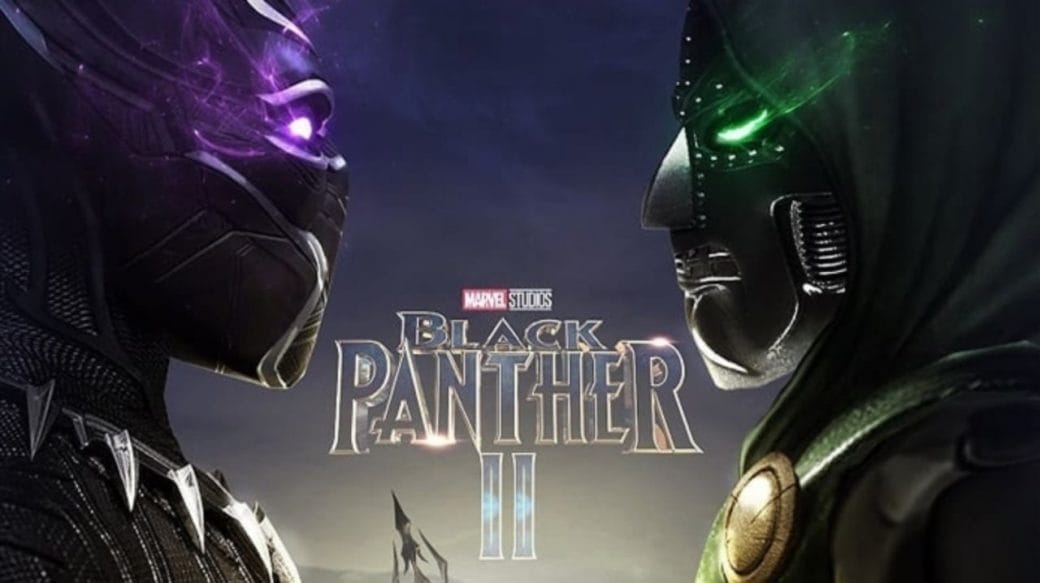 The fan favourite Wakandans are coming back with T’challa and Shuri. It was not initially in Marvel Phase 4. However, one the release confirmation came out; Black Panther 2 is now a part of MCU Phase 4. The news is, for the most part, accurate. However, It can always change and make Black Panther 2 the opening movie for Phase 5.

After the events of Civil War, we see that Captain America takes Bucky to Wakanda to receive treatment from his brainwashing. Bucky then appears in the post-credits scene of Black Panther. He seems to be better and supposedly cured of his Hydra brainwash in the past. 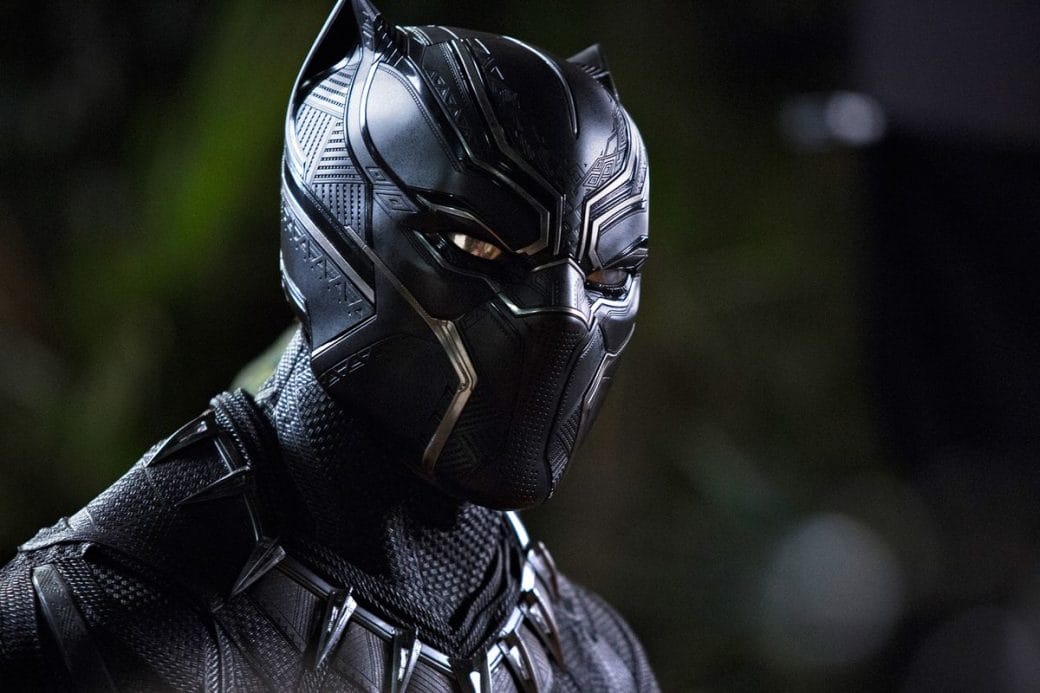 The White Wolf becomes a mercenary and anti-hero of sorts when he does not get the throne. However, he fights beside the Black Panther whenever there is a threat to Wakanda even though he is usually T’Challa’s opponent.

There are theories as to how Bucky can come back to Wakanda in the future. Many believe that after the Falcon And The Winter Soldier ends with its first season, Bucky can go to Wakanda. Now, depending on what happens in the series, Bucky can also return as a villain.

Bucky may fight the Wakandans and go back to being the Winter Soldier instead of the White Wolf. The transformation will indicate the irreversible and inescapable identity that Bucky has, of the Winter Soldier. It will be sad, but it is just a theory, and we hope that it is not valid.

Another theory is that since Bucky has to find a middle ground to stay sane in this new world, he may fully adopt the White Wolf title. The White Wolf will be a balance between his human identity of Bucky and the tortured-assassin identity of the Winter Soldier. Therefore, if Bucky does to go Wakanda, he will be an ally instead of a foe to T’Challa.

The Black Panther movie, though coming, is still quite far. The release date for the film is May 6, 2022, as of now. Therefore, we will have to wait a lot before we see our favourite characters on screen again.

However, one thing we know for sure is that T’Challa will bring a lot more to the MCU and we are not ready to part with the White Wolf yet.