Netflix Film Black Crab Is Gaining A New Fan Base Among Viewers!

Know About the Black Crab Movie, a Civil War Tale Grappling the Audience

Black Crab is a truly amazing and action-packed film that you could watch on Netflix.

Sweden is in the middle of a civil war, but no one seems to know why. It’s going to be a bad one, based on the Netflix thriller Black Crab, which shows the country in a dystopian state of ruin just five years from now.

No one talks about what they have against the opposition or what way of life they are willing to die for. That doesn’t have to be a problem. Many soldiers marching off to fight can’t explain the big-picture geopolitical reasons for doing so and the powers that be like it that way. But since we’re here to talk about whether military action is right or wrong, it would help to know what everyone is arguing about. 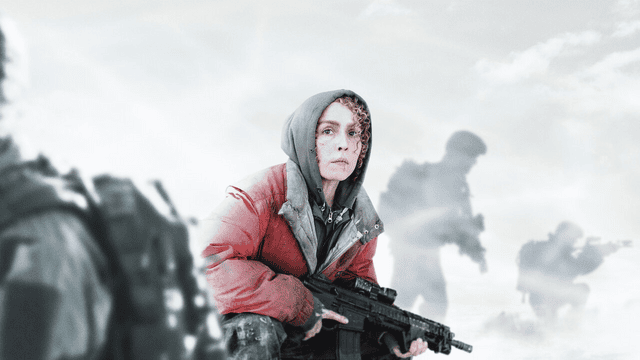 By focusing on the situation of speed skater Caroline Edh (Noomi Rapace), director Adam Berg and his co-writers (the author of the source novel, Jerker Virdborg, and Pelle Rdstrom) can avoid the most difficult questions their premise raises. The fact that she accepts the mission and then loses faith in the cause after completing it shows that war is bad in general, but it doesn’t force the movie to take a stand on the one at hand.

What About the Prologue

In the prologue, Caroline and her young daughter are in a car that has stopped in a tunnel because of a traffic jam. Soon, she sees other cars running away from gunmen in balaclavas. They catch the kid and set the plot in motion, but it’s hard not to think about how the guerrilla warfare and hidden identities remind you of an uprising, even though they aren’t explained or dealt with.

Instead, we jump ahead to the middle of the breakdown of society, where army officials grab Caroline from a dirty train car and make her a hard deal: if she will carry a tactically important mystery canister across a frozen archipelago, she will be reunited with her family. She is one of six unwilling mercenaries whose personalities aren’t very clear, which makes it hard to keep track of them. She sets out on a scary journey, which is a little like Sorcerer’s high-stakes commute.

Thin Ice has its own rules and fears, though, and Berg’s suspenseful direction makes the most of them. The only way for the team to get across the miles of unstable ground is to skate. If cracks start to form under them, they must immediately spread their weight by going down on their bellies.

It Offers a Different Kind of Niche

This friction is sometimes funny and sometimes scary, but at least it sets this suicide squad apart from their many predecessors, whose cliches are quickly and often poorly adopted. (The obligatory scene where the group bonds over a fire and talks about what they’ll do when they’re free comes way ahead of schedule before we care about whether these characters live or die. 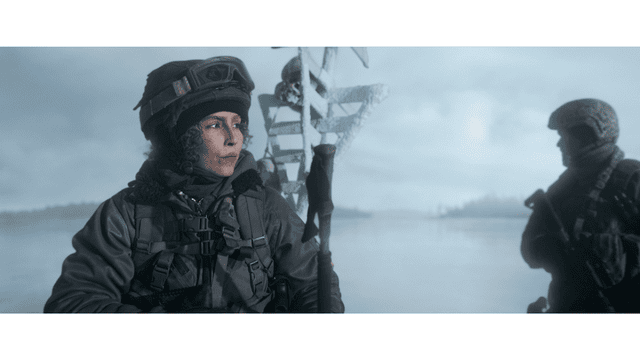 At some point, the soldiers’ curiosity gets the best of them, and they find out that their payload, which they were told would end the war, could very well do that because it’s a biological weapon.

The pressure that has been building up over Caroline’s frostbitten schlep is lost in the final act’s muddled moral math. Caroline can explain mass death as a complicated grey area, but lying is the last straw. In a last-ditch effort to get rid of the viral bomb she regrets setting off, she tries to keep the momentum going, but it doesn’t work.

The following individuals are featured in the critically acclaimed film Black Crab which can be found on Netflix.

Noomi Rapace is a Swedish actress, and she is also known by her stage name, Caroline Edh. David Denciportraysng the role of Colonel Raad. Karl David Sebastian Dencik is a dual citizen of Denmark and Sweden and is an actor. Aliette Opheim as Forsberg. Aliette Opheim is an actress who hails from Sweden. 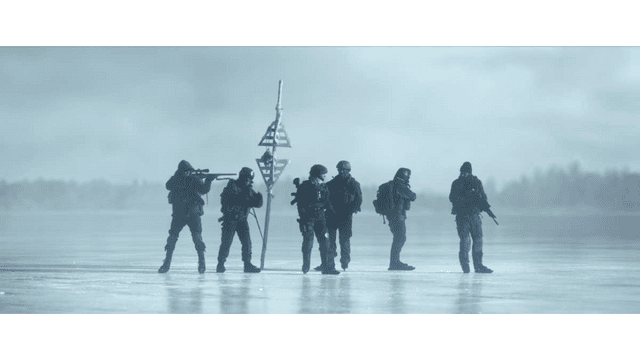 When is the Release Date

The tense movie Black Crab is going to be made available on Netflix. It will feature on the 18th of March in the year 2022.

In a world that has been devastated by the apocalypse, six soldiers embark on a perilous journey. They go through an archipelago coated in ice to deliver a strange package.

Caroline starts the operation known as Black Crab. She is so determined to win the war and get her daughter back that she is willing to risk everything.

In the course of her quest, she will have the assistance of Nylund, Granvik, Malik, Karimi, and Forsberg.

Broken Idol: The Undoing of Diomedes Díaz: Hidden Facts That You Did Know About This!