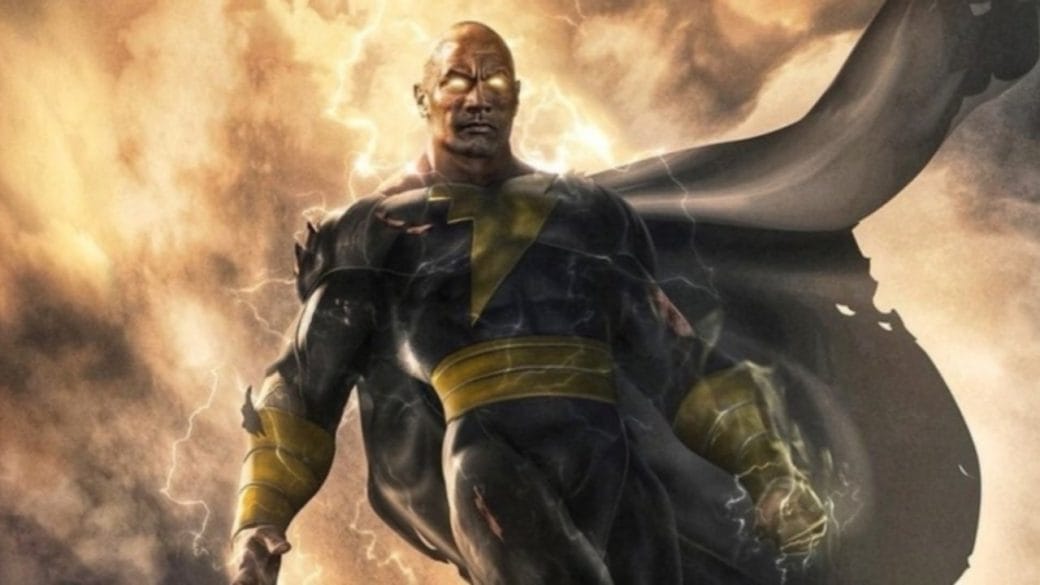 Who Is Black Adam

First appearing in The Marvel Family #1, Black Adam is apparently a super-villain created by Otto Binder and C.C Beck for DC comics.

I mean, he is the rival, foe, the adversary of Captain Marvel and similarly to every other Marvel superhero there is.

A lot of questions had already been on the count, regarding who Black Adam is and how is he related to Shazam.

How Is He Related To Shazam

Well, Shazam is technically a short form of every powerful God who gave Captain Marvel, his powers.

Billy Batson aka Captain Marvel has a frangibility to magic. Black Adam utilizes magic as his major source of destruction. Rings any bells?

Yup. He might just be a kick-ass competition to Captain Marvel. 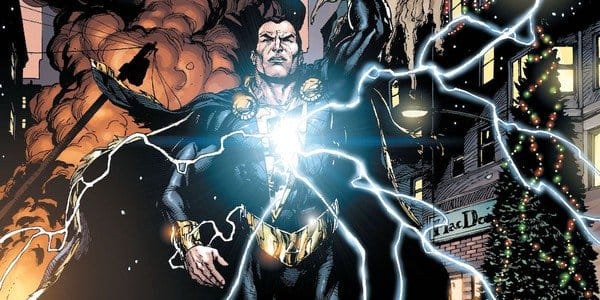 Black Adam has been a golden part of many of DC’s recurrent comics but we would finally get to see all of this anti-hero in a film wholly dedicated to him.

Fans have been going gaga for it has been too long since a release from the DC world.

Now, with the talks of Black Adam hitting theatres, they can’t keep their cool anymore.

About Black Adam, The Movie

Black Adam, the most vigilant, among all the heroes of the DC world, was initially a rival of the Marvel heroes but comes off as an anti-hero in this movie.

Meaning, he was an absolute wreck, pure evil, but is eventually turning out to be quite a man who’s willing to make a few changes inside of him and walk on the path of righteousness. Or is he? Well, you’d soon know. *winks*

Dwayne Johnson aka ‘The Rock’ had been chosen to play Black Adam. I’m sure this hasn’t come off as a huge surprise, given, he had shown his interest back in 2014 itself.

You already know how muscular and well tone Dwayne is. But he is reportedly going to get even more buffed up for the movie. Damn.

Well, due to the life-sucking, peace-wrecking, composure-effecting pandemic all around the world, shooting hasn’t been quite a success.

Had this not been the case, we’d have had seen a merry release of the movie by merry Christmas next year. 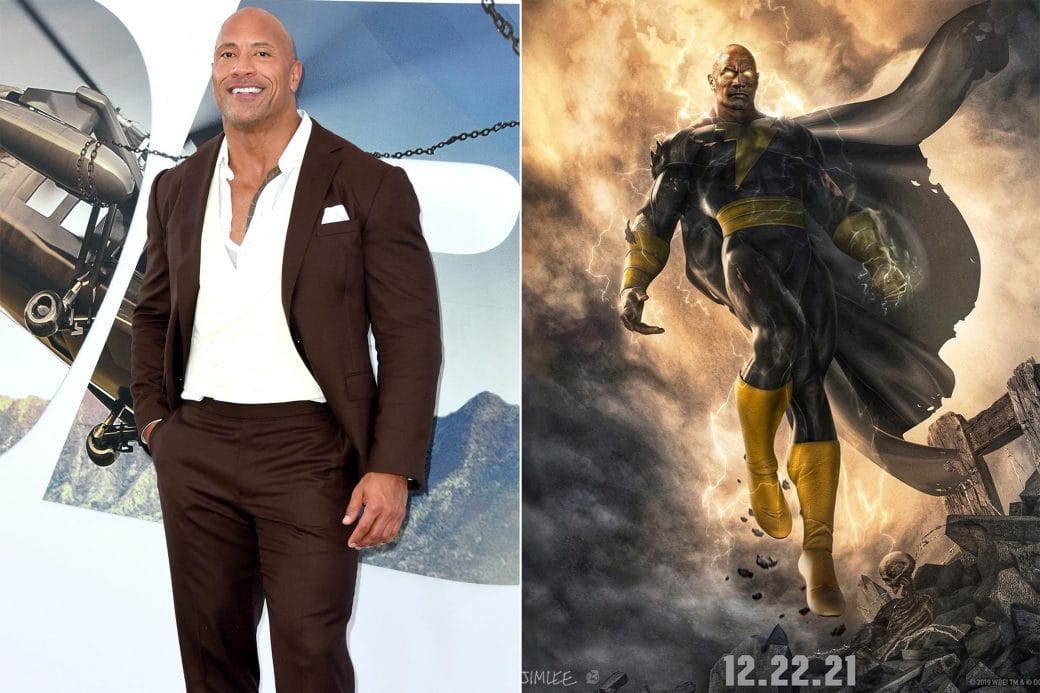 But, well, there’s pretty much nothing we can do about it. So, let’s not fret either. This couldn’t get worse. Or could it? Oh, Jesus.

And even if there has been one, the production is too taciturn about it.

For all we know, the film is going to be directed by Jaume Collet-Serra. The guy who directed the horror remake, House of wax, remember? Exactly. Pretty farsighted he is.

Let’s see what entertainment this time we get provided with. Way to go DC!

Red Dead Redemption Remastered: When We Expect It On PlayStation Console? What To Expect?